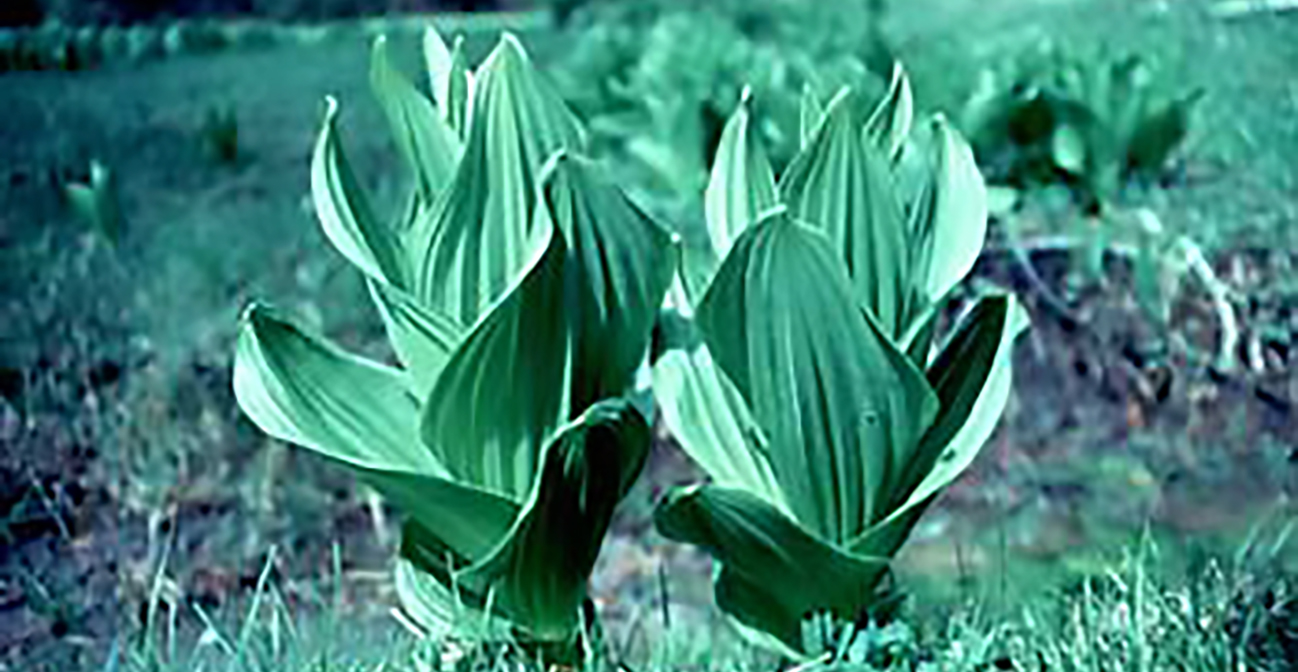 Organisms as different as flies, fish, and humans share genes with remarkable similarity that guide development. This unit explores new understanding of these molecules and processes, and examines how they work to coordinate– or misdirect– the formation of an entire organism.

Coordinate Genes
Genes that set the coordinate system, the primary anterior-posterior and dorsal-ventral axes, of the early embryo.

Differentiation
The process by which cells specialize during development.

Ectopic expression
Expression (transcription and translation) of a gene at a time or place where it is normally not expressed.

Fate Map
The diagrammatic representation of the cells in the embryo and the eventual type of tissue they will become in the adult.

Homeobox
A 180 nucleotide section of DNA that codes for a specific class of DNA-binding proteins. First found in the homeotic genes of Drosophila melanogaster.

Maternal effect
The condition where the phenotype is determined not by the individual’s own genotype but by its mother’s genotype.

Motifs
A short region in a protein sequence, which is conserved in many proteins.

Multipotent
Cells that can produce a defined set of cell types.

Pluripotent
Cells that can produce most, but not all, types of cells of the adult organism.

Programmed Cell Death
Death of cells that is part of the normal process of development of an organism.

Regulatory element
Sequences near the coding regions of genes to which transcription factors can bind, thus influencing transcription.

Transcription factor
A protein that influences transcription of another gene by binding to DNA.

A college-level textbook on the principles of genetics; includes an overview of the genetic control of development.

Raff, R. C. 1996. The shape of life: Genes, development, and the evolution of animal form. Chicago: University of Chicago Press.

A look at the evolution of development. 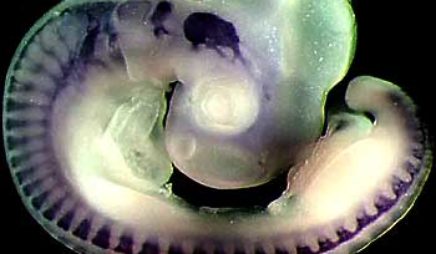 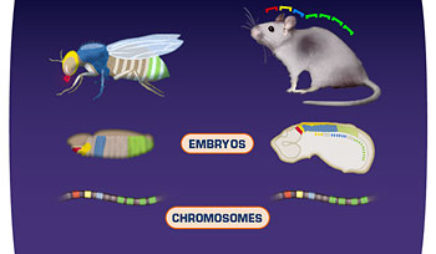 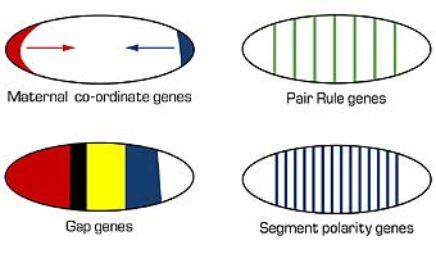 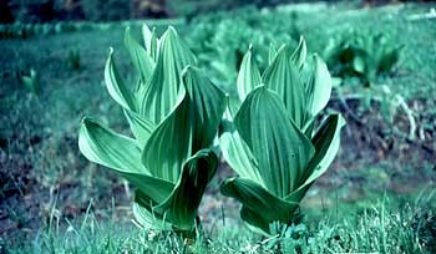 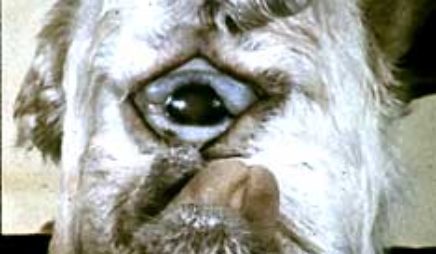 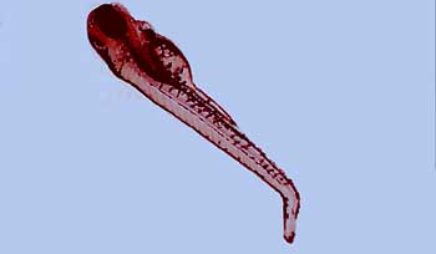 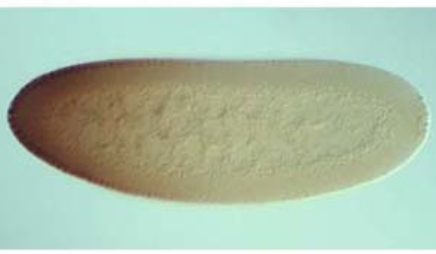 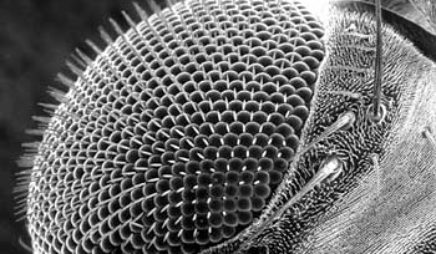 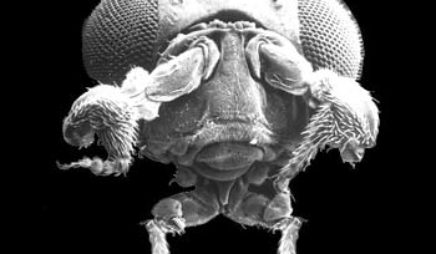 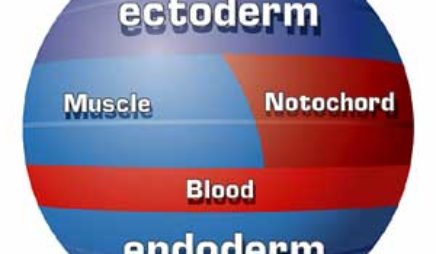 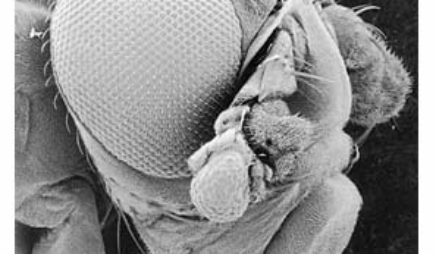 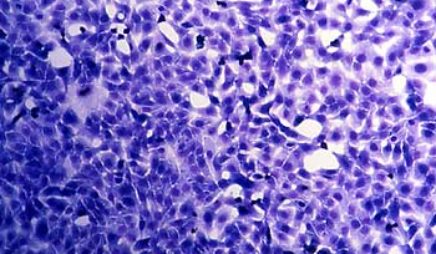 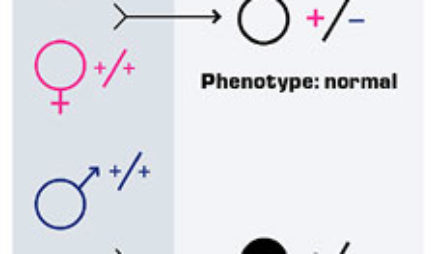 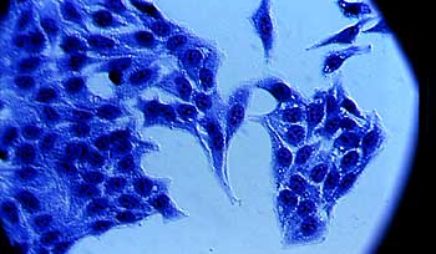 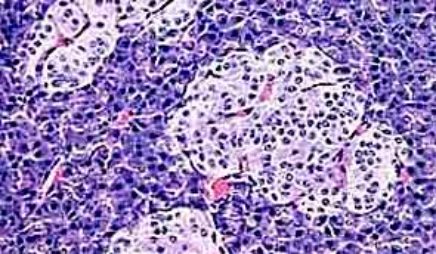 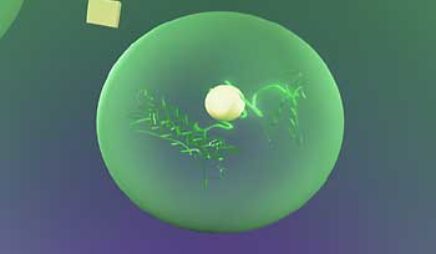 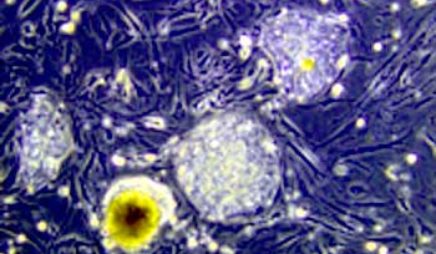 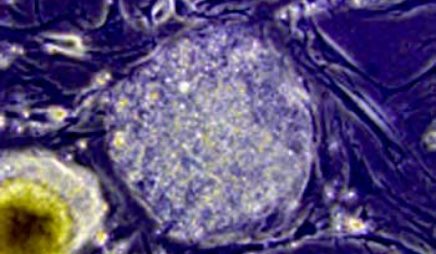 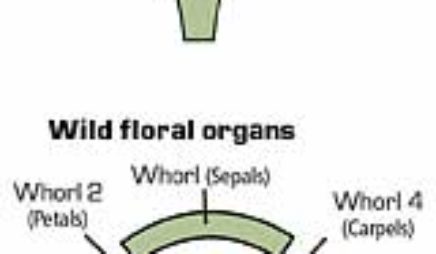 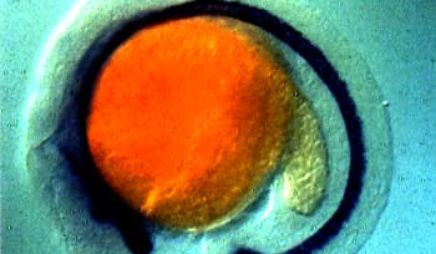 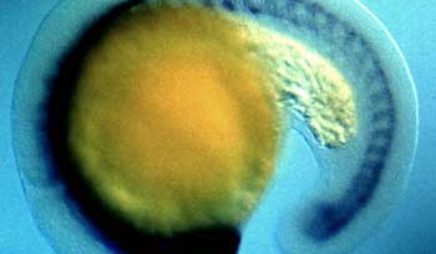