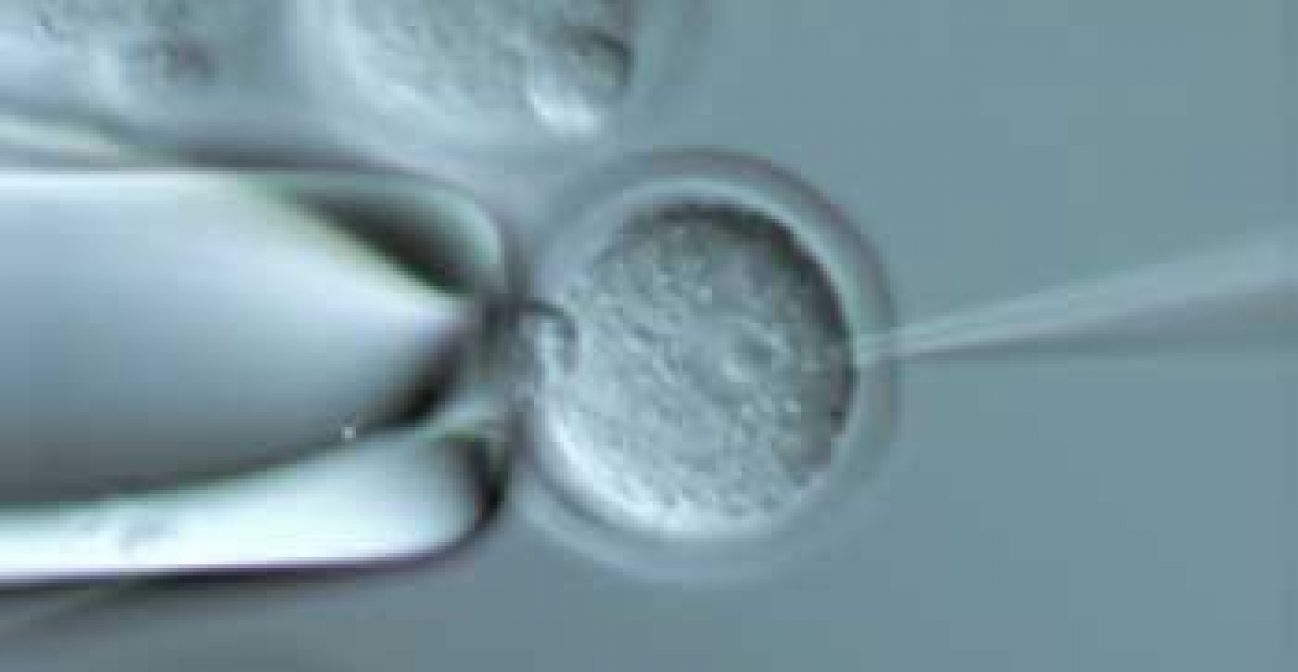 While genetic modification of organisms has occurred naturally since life began, we now have the tools to insert specific genes from one organism into cells of unrelated species. This unit illustrates the processes used, and how such genetically transformed organisms are increasingly common in agriculture, industry, and medicine, and introduces the ethical considerations of GMO research.

EXPERT INTERVIEW TRANSCRIPTS
Read profiles of the expert scientists featured in the video and find the complete transcripts of the interviews conducted for this unit.

Clone
Two or more genetically identical progeny. Clones can be of genes, cells, or whole organisms.

Cloning vector
A carrier of DNA that can replicate; usually a plasmid, bacteriophage, or eukaryotic virus.

Electroporation
Use of electric shock to make cell membranes temporarily more permeable to molecules such as DNA.

Gene gun
A device which delivers DNA to cells by microprojectile bombardment.

Marker gene
A gene, such as one that encodes antibiotic resistance, that allows genetically modified cells to be readily selected.

mRNA splicing
In eukaryotic cells, the process of excising introns from a primary RNA transcript and joining together exons to form a final mRNA molecule.

Southern blot
A technique for transferring DNA fragments separated by electrophoresis to a filter paper sheet. The fragments are then probed with a labeled, complementary nucleic acid to help determine their positions.
Transgenic organism
An organism that contains hereditary information from two different species of organisms.
Totipotent
Cells that can replicate to form any part of a complete organism.
Reverse transcriptase
An enzyme that makes a DNA copy using an RNA template.

A biography of one of the major figures in molecular genetics and recombinant DNA technology.

This book presents opinions regarding the use of genetically modified crops and uses citations from the scientific literature as a foundation for those opinions.

Articles
Food and Agriculture Organization of the United Nations (FAO). 2001. Evaluation of allergenicity of benetically modified foods, Report of a Joint FAO/ WHO Expert Consultation on Allergenicity of Food Derived from Biotechnology 22-25 Jan 2001. Rome, Italy.

A report and recommendations from a group of experts who met under the auspices of the United Nations.

The precautionary principle developed by this group is provided in full at this Web site.http://www.uml.edu/centers/lcsp/precaution.

A brief review of recent advances in transgenic agriculture.

A review of the ecological considerations inherent to the development of genetically engineered crops.

The scientific paper that presents the development of “golden rice.” 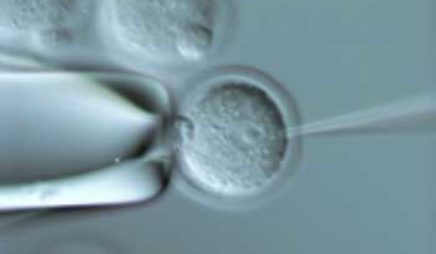 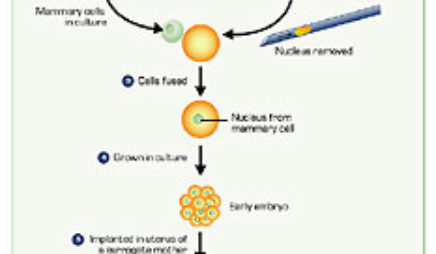 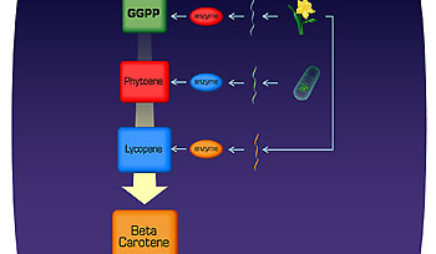 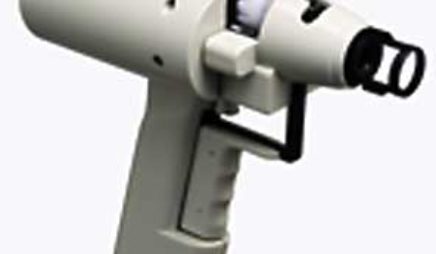 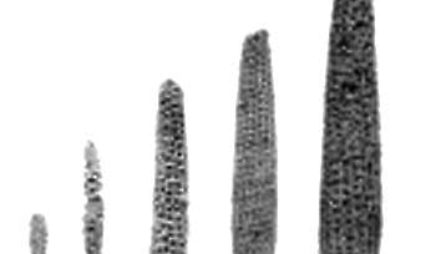