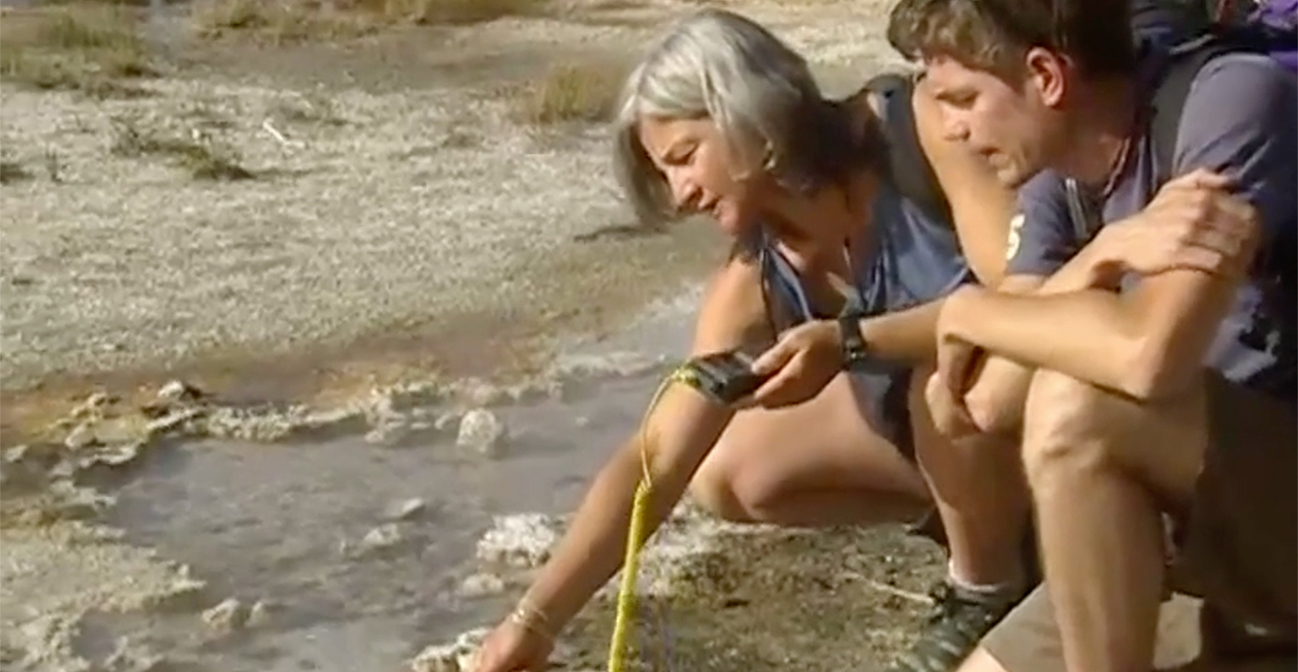 Microbial diversity far surpasses that of other organisms on Earthmovers. This unit examines recent studies of microbes including extremophiles, the comparisons of Bacteria and Archaea, the formation and life cycle of biofilms, and the myriad ways that microbes impact our lives and our planet.

Anaerobic respiration
A pathway of energy metabolism in which an alternate electron acceptor replaces oxygen. Organisms undergoing anaerobic respiration reduce nitrite (NO2-), nitrate (NO3-), or carbon dioxide (CO2) instead of oxygen.

Biofilm
A multilayered bacterial population embedded in a polysaccharide matrix and attached to some surface.

Chemolithoautotroph
An organism that obtains energy from inorganic compounds and carbon from CO2.

Chemoorganotroph
An organism that obtains energy from the oxidation of organic compounds.

dsDNA
Double-stranded DNA. A DNA molecule in which two chains (backbones of alternating sugars and phosphates) are linked together by hydrogen bonding between complementary bases.

Extremophiles
Organisms that thrive in what humans consider extreme conditions – very salty, hot, cold, acidic, or basic conditions – or at high pressure (such as in the depths of the sea).

Polymerase chain reaction (PCR)
A technique that uses DNA polymerase to amplify the amount of DNA in a sample.

Quorum sensing
A process by which a bacterium detects the density of other bacteria in an area.

Eukarya
The domain of all eukaryotic organisms. Eukaryotes are single or multicellular organisms with cells that have a membrane-enclosed nucleus and usually other organelles.

Lateral gene transfer
Also referred to as horizontal gene transfer. The transmission of genes directly between organisms, particularly bacteria, and not from parent to offspring.

ssDNA
Single-stranded DNA. A DNA molecule consisting of only one chain of alternating sugars (deoxyribose) and phosphates.

A college-level microbiology textbook with extensive information on Archaea and a clear presentation of microbial mining.

A college-level microbiology textbook with an ecological emphasis.

A review of intracellular communication between microbes. Highlights interactions between the fluorescent bacterium Vibrio fischeri and its squid host.

A clear review of bacterial communication.

A review of findings on bacterial populations in hydrothermal vents and volcanic hotsprings. 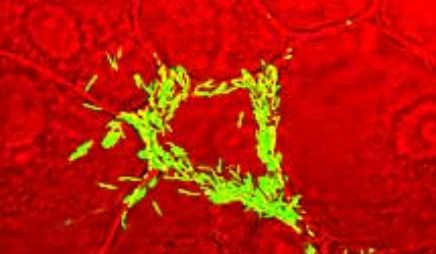 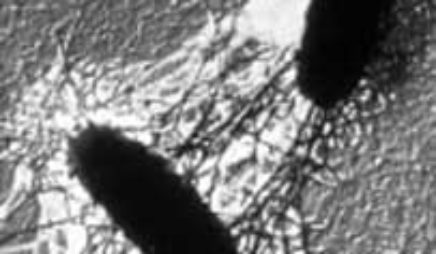 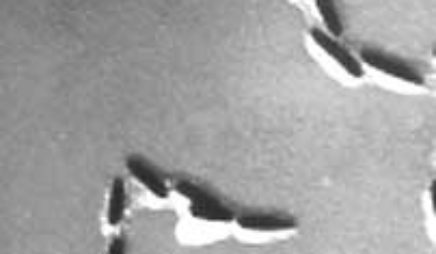 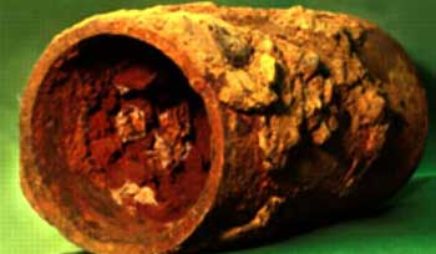 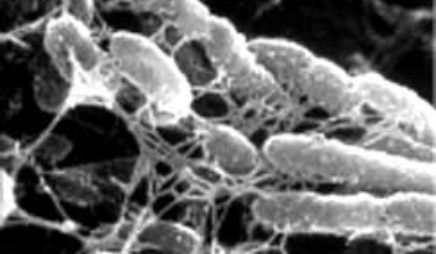 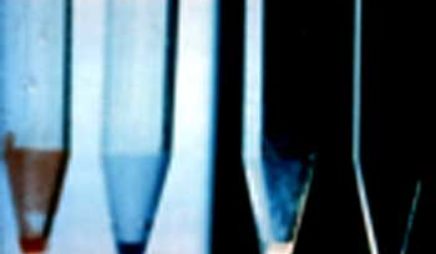 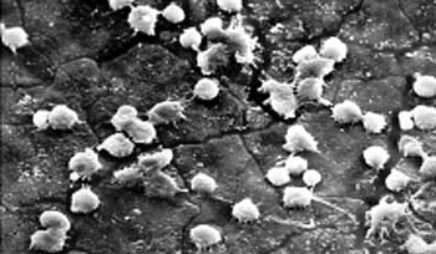 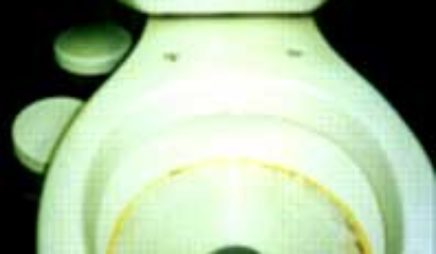 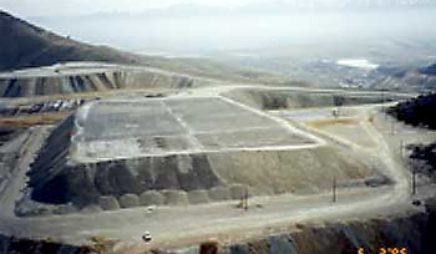 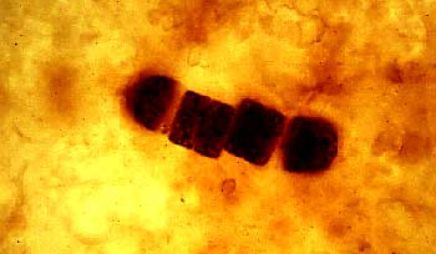 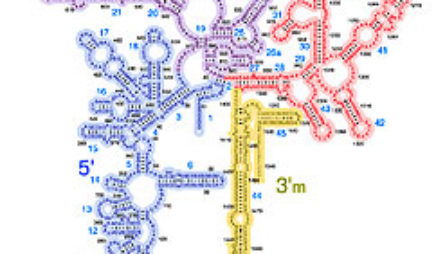 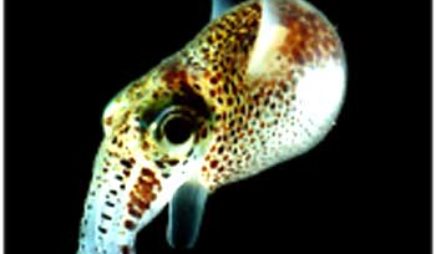 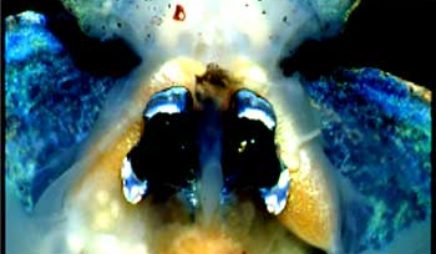 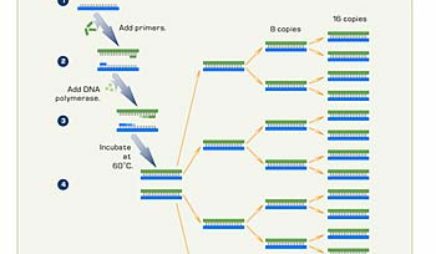 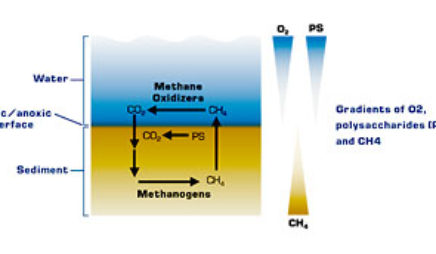 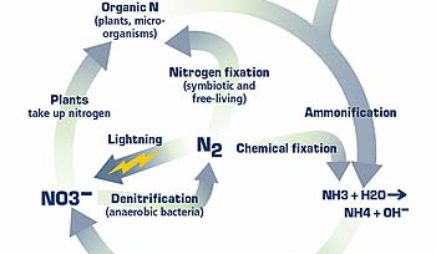 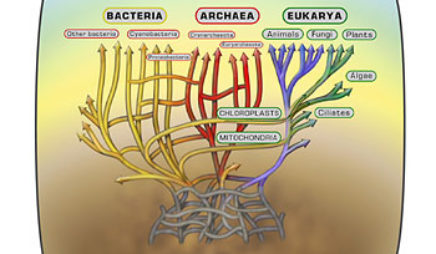 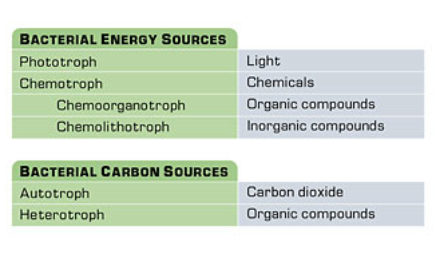 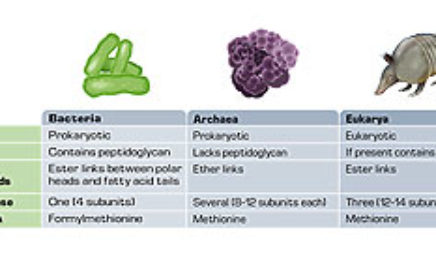