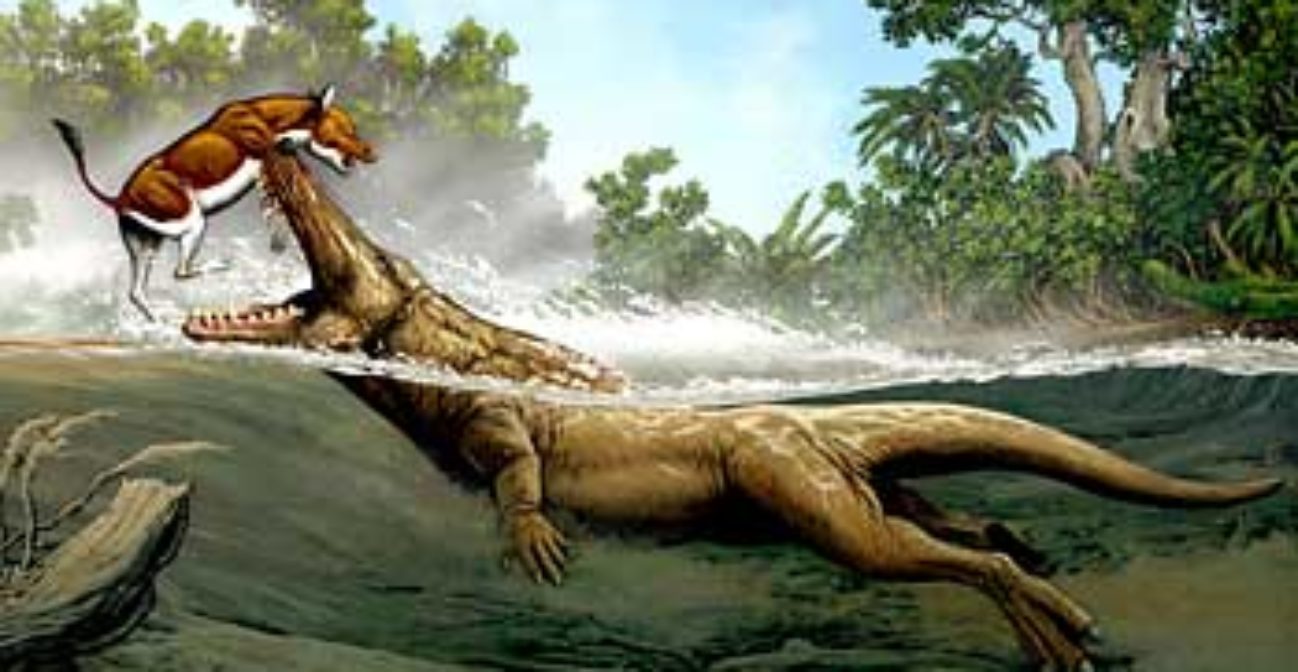 An artistic reconstruction of Ambulocetus, an ancestor to modern whales, based on fossil evidence. Carl Buell, AMBULOCETUS NATANS (2003). Courtesy of the artist.

Molecular techniques are reigning our perspective on evolution. This unit illustrates how molecular data are combined with fossil evidence to explore relationships between species that until now scientists have only been able to guess at. The unit takes a glimpse at the evolution of Phylogenetics as a field.

Clade
An organizational term used in cladistics to describe a group of related organisms being compared.

Conjugation
A method of gene transfer that occurs in bacteria, in which DNA copied from a plasmid or chromosome is transferred to a recipient cell. It can contribute to lateral gene transfer when it occurs between distantly related bacteria.

Convergence
The phenomenon where more distantly related lineages have similar features due to the operation of similar evolutionary forces.

Eukarya
The domain of all eukaryotic organisms. Eukaryotes are single or multicellular organisms with cells that have a membrane-enclosed nucleus and usually other organelles.

Homology
Similarity of features of organisms due to shared ancestry.

Lateral gene transfer
Also referred to as horizontal gene transfer. The transmission of genes directly between organisms, particularly bacteria, and not from parent to offspring.

Monophyletic
A clade, or group, of organisms that includes every member of the group and its shared common ancestor.

Outgroup
An unrelated group or organism used for the purpose of comparison.

Paraphyletic
An incomplete clade of related organisms from a common ancestor.

Parsimony analysis
A method used to create phylogenies of organisms based on the assumption that the evolution of characters occurs by the simplest (most parsimonious) path.

Phylogeny
A tree-like diagram used to represent evolutionary relationships between species or groups.

A phylogeny in which the evolutionary ancestor is known.

The most closely related groups of organisms in a phylogeny.

Synapomorphies
Derived character states that are shared by two or more taxa.

Taxa
Groups or representatives of related organisms that are being compared; they can vary in hierarchical level (such as genus, family, order, and so on).

Unrooted tree
A phylogeny in which the evolutionary ancestor is not known.

An excellent inquiry-based college-level textbook on evolution. It is somewhat more accessible than Futuyma’s textbook.

A technical review of the state of phylogenetic systematics as of the middle 1990s. 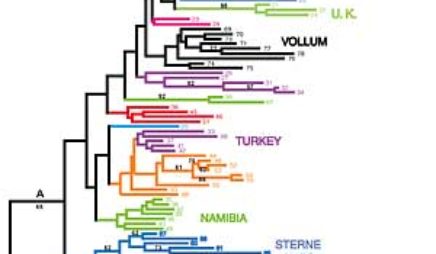 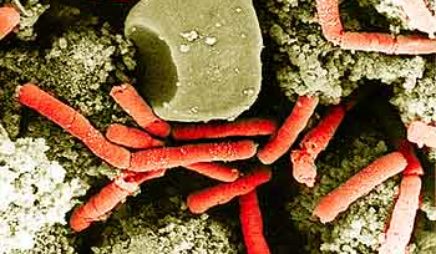 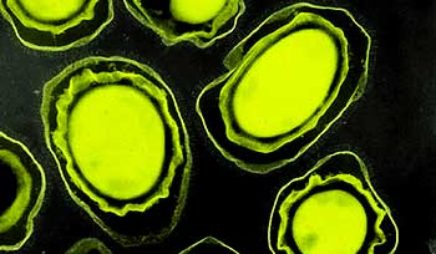 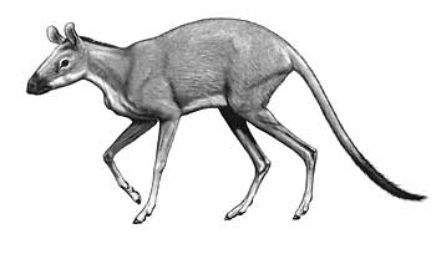 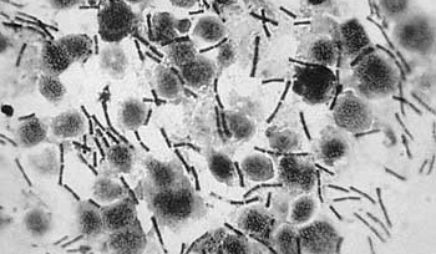 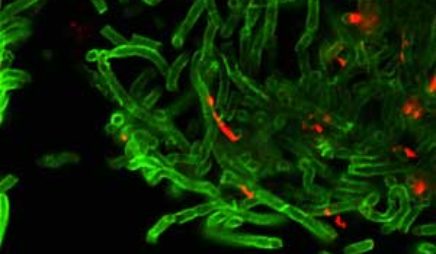 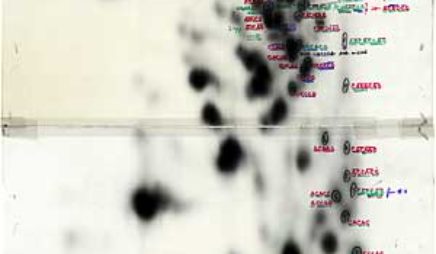 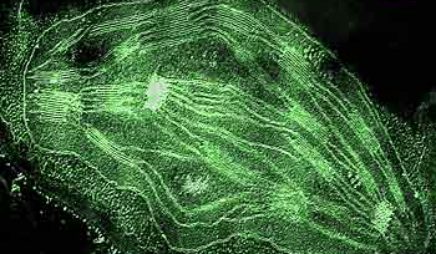 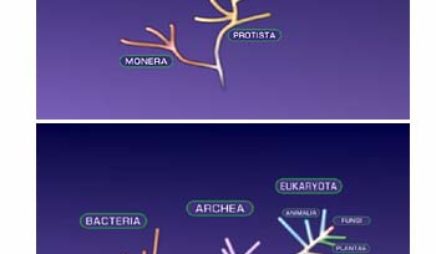 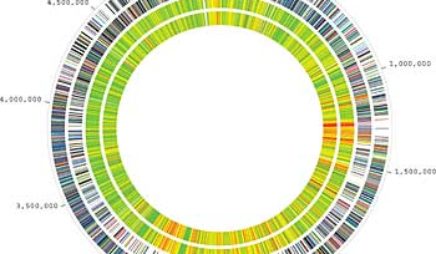 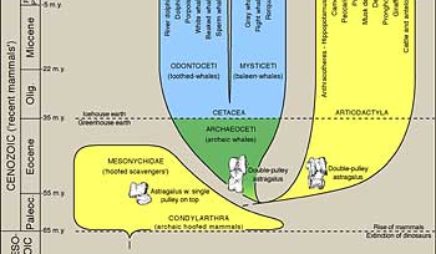 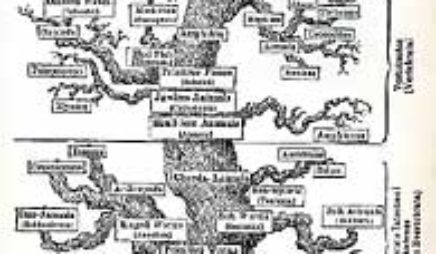 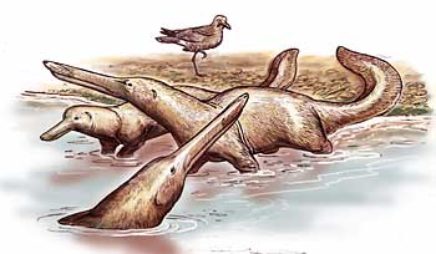 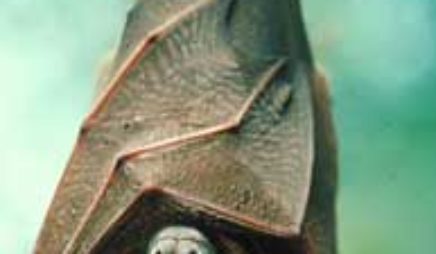 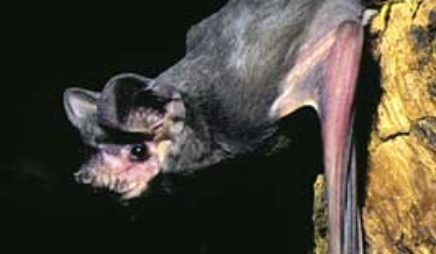 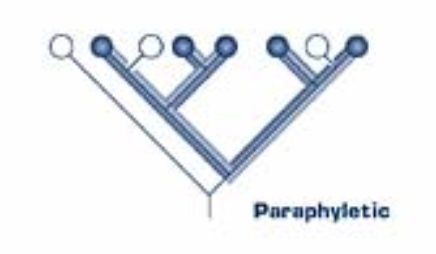 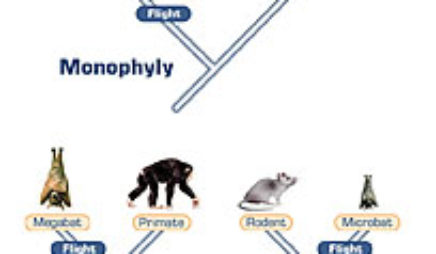 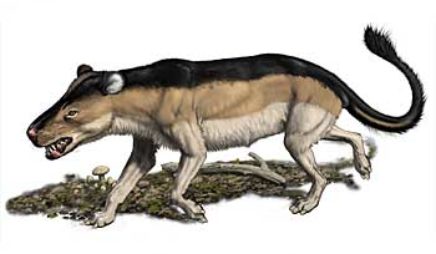 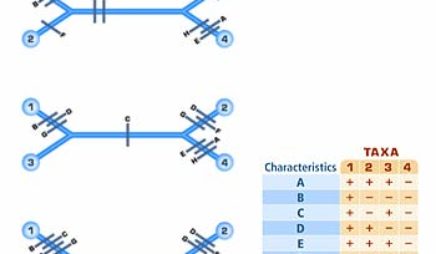 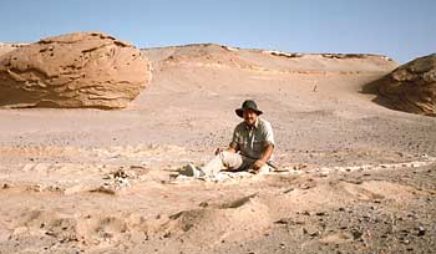 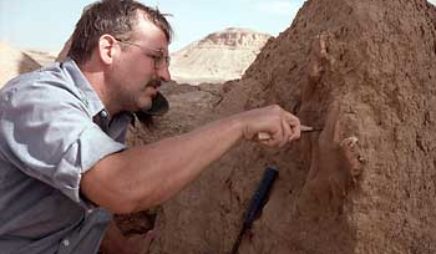 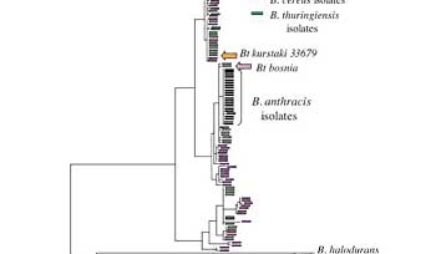 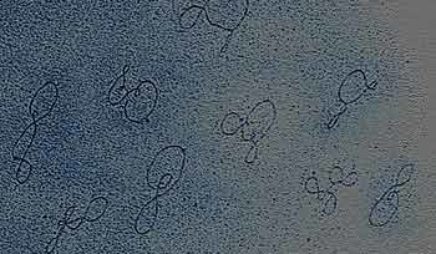 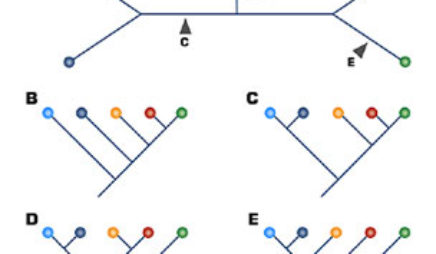