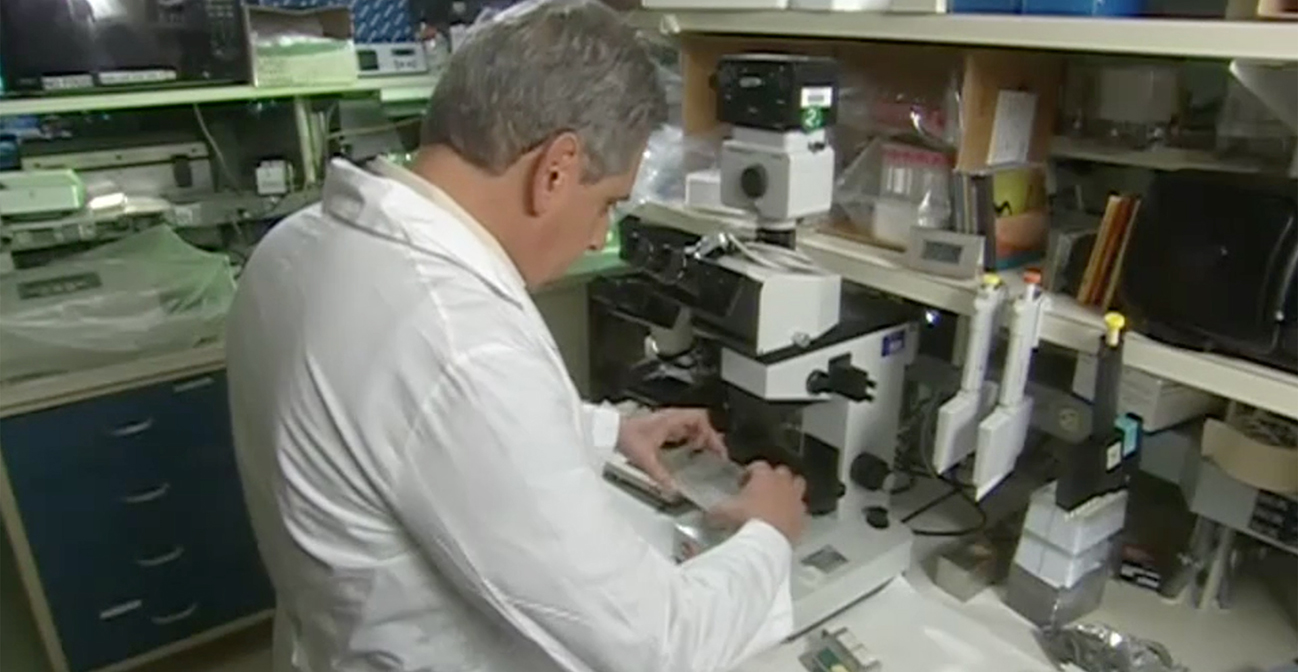 HIV and AIDS have emerged as an epidemic of staggering proportions, and one of today’s greatest challenges to scientists and health workers. This unit provides an overview of the human immune system and viral life cycle: and explores recent developments in the study of HIV and AIDS, the future global impact of the current infection levels, and the ethical issues surrounding current research and treatments.

Antigen
A substance, often a protein or large polysaccharide, which is perceived as foreign by the body and stimulates an immune response. Components of microbes–such as cell walls, flagella, toxins, and the coats of viruses–can serve as antigens.

CD4
A protein on the surface of certain leukocytes. Helper T cells are among the cell types that possess CD4. CD4 is involved in the binding of HIV to its host cells.

Cellular Immunity
The arm of the immune system directed toward antigens associated with cells, such as those expressed by virally infected cells or cancers. The T cells of cellular immunity respond specifically to such antigens.

gp120
Glycoproteins with a molecular weight of 120,000 daltons that are part of the peg-like structures protruding from the surface of HIV.
HAART (Highly Active Antiretroviral Therapy)
A combination of three or more anti-HIV drugs used in the treatment of HIV.
Humoral immunity
The arm of the immune system directed toward circulating antigens such as bacteria, toxins and viruses that have not entered cells. Antibodies secreted by plasma cells mediate humoral immunity.
Integrase
An HIV enzyme that facilitates the integration of viral DNA into the host cell’s chromosome.
Opsonin
A substance that, when bound to antigen, amplifies the normal phagocytic process.
Protease
An enzyme that facilitates the cleavage of proteins. In HIV, an enzyme that allows for the processing of newly translated polypeptides into the proteins that will be assembled into viral particles.
Provirus
Viral DNA that is incorporated into a host cell’s chromosome.

A detailed book that provides insights into emerging infection through the stories of those intimately involved in a plethora of outbreaks worldwide.

A review of the transmission and clinical manifestations of HIV infection.

An update from the American Society of Microbiology.

An overview of the challenges developing HIV vaccines.

One of the essays on science and society presented in Science. The essays are directed to the educated lay reader, and can serve as the basis of discussion and debate in the classroom. This essay introduces the impact that policymakers and community members have on the progression of emerging diseases such as AIDS. 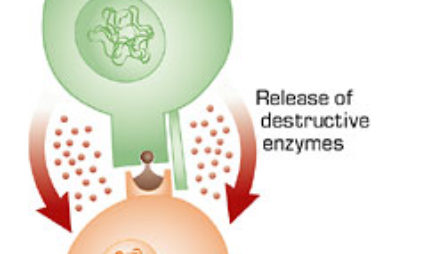 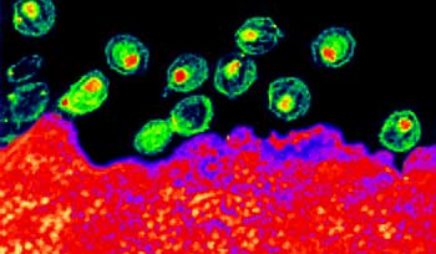 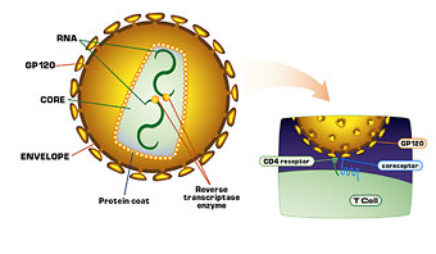 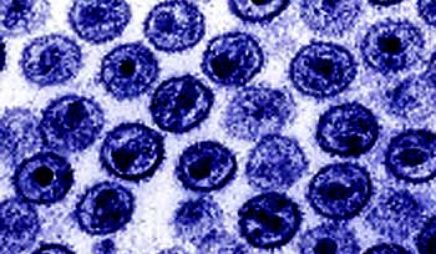 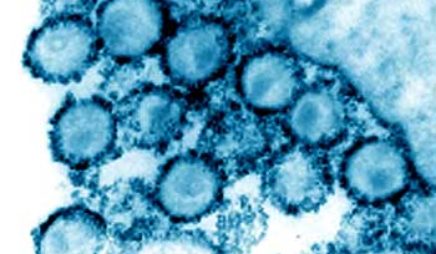 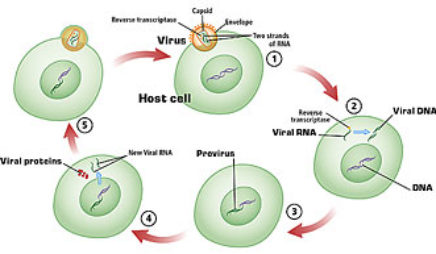 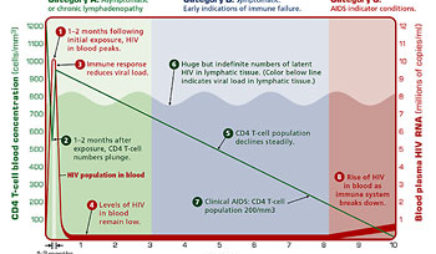 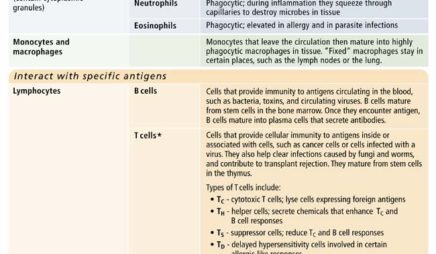