Biology of Sex and Gender 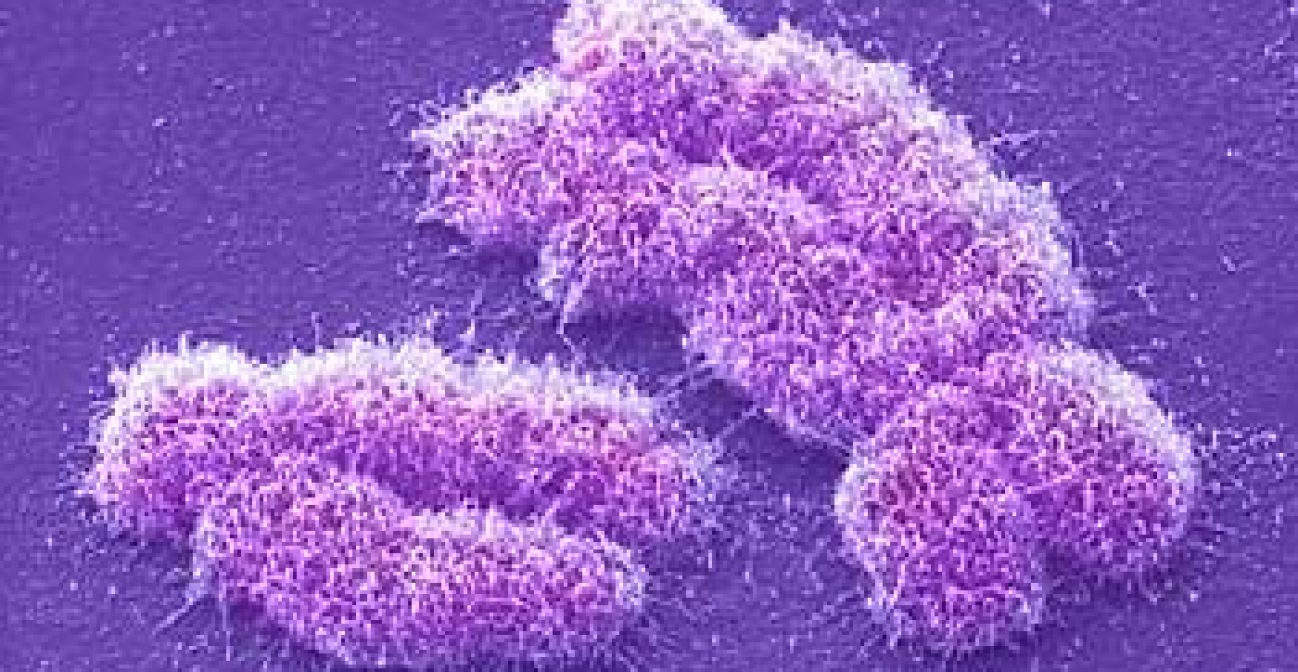 Genes determine whether a human embryo develops as a female or a male. This unit examines new findings and concepts – such as genetic imprinting, intersex conditions, and the effect of the hormones on sex determination – that challenge beliefs about the roles of anatomy, environment, and genetics in the determination of gender.

EXPERT INTERVIEW TRANSCRIPTS
Read profiles of the expert scientists featured in the video and find the complete transcripts of the interviews conducted for this unit.

Genetic imprinting
Differential expression of a gene depending on whether it was maternally or paternally inherited.

Intersex (intersexual)
An organism with external sexual characteristics that have attributes of both sexes. Sometimes used to include individuals whose phenotype cannot be predicted from sex chromosome karyotype.
Mosaic (Mosaicism)
A tissue containing two or more genetically distinct cell types, or an individual composed of such tissues.
Oxidative damage
Free radicals from oxygen damage DNA, RNA and protein in cells, which may explain why oxidative damage is linked to diseases such as cancer, Alzheimer’s disease, and atherosclerosis.
Sex reversal
A difference between chromosomal sex and phenotypic sex
Single nucleotide polymorphism (SNP)
Variations in the DNA sequence that occur when a single nucleotide (A, T, C, or G) in the genome sequence is changed.
X inactivation
Functional inactivation of one copy of the X chromosome in cells of females

Articles
Beale, B. 2001. The sexes: New insights into the X and Y chromosomes.

The following is a series of articles on sex-based differences in the biology of males and females:

16[4]:26.
When it comes to autoimmunity, the sexes respond in their own ways.

reproduction. The Scientist 16[3]:25.
Clues lie within about which sex is more predisposed to various diseases.

Scientist 16[1]:35.
Researchers move beyond the basics to better understand the differences between men and women.

Societal and lifestyle differences — not biology — appear to have the greatest influences on whether men or women live longer.

Image archive relevant to this chapter

PDF version of this chapter

Activities relevant to this course