Classroom Resources > Essential Lens: Analyzing Photographs Across the Curriculum > 10. Protest and Politics: 1968, Year of the Barricades > 10.6 #5013

University students, right, in underwear are held at gunpoint by soldiers inside an apartment building in Tlatelolco, Mexico City. A Mexican magazine published photos, including the one shown, showing that paramilitary forces hired to provide security during the 1968 Olympic games apparently participated in a massacre of student protesters, something past Mexican governments have denied.

Collection: Protest and Politics: 1968, Year of the Barricades 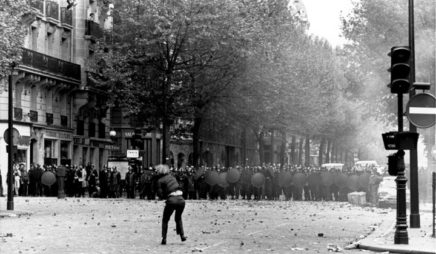 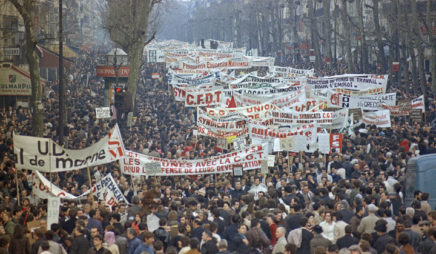 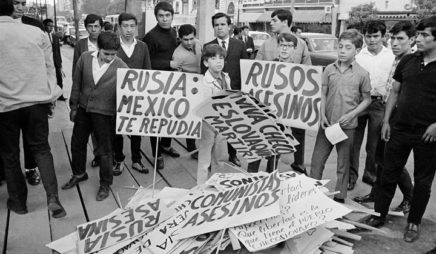 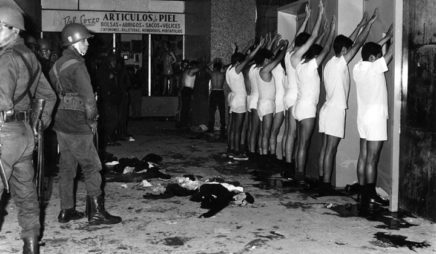 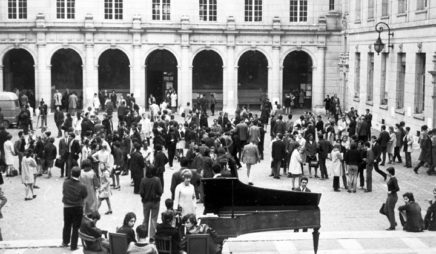 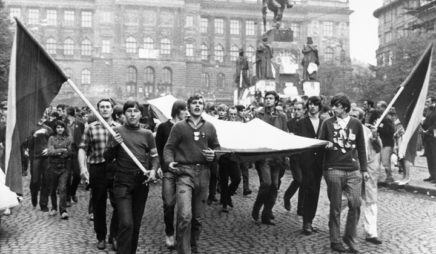 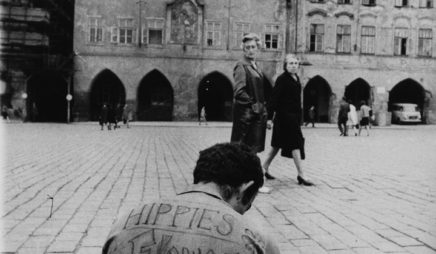 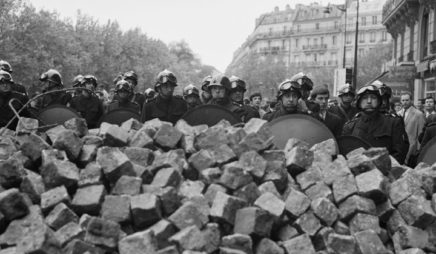 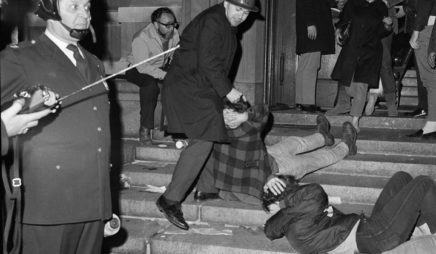 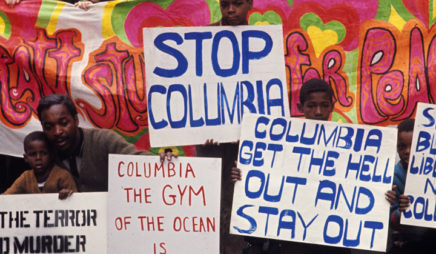 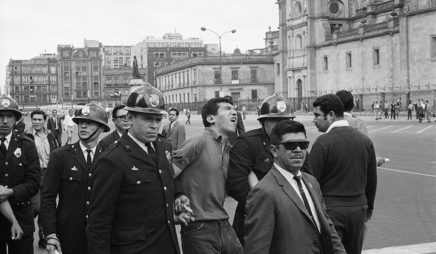 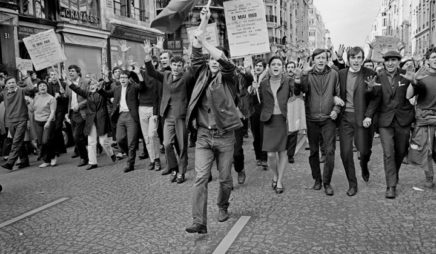 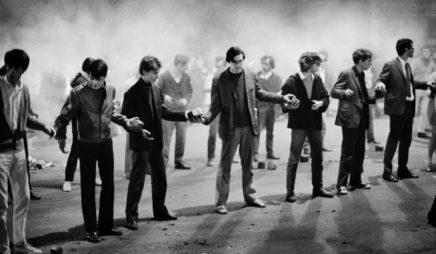 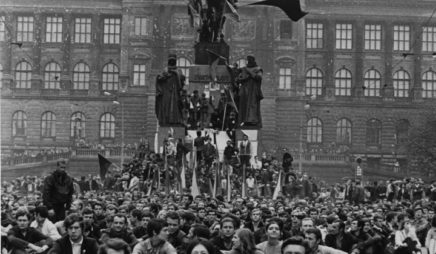 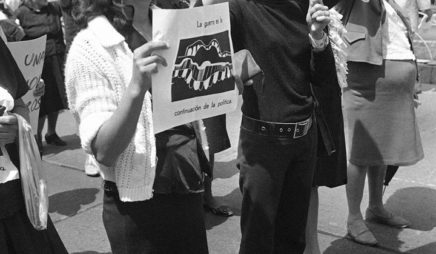 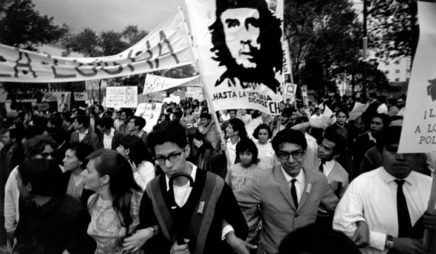 Timeline of World Events in 1968

Supplementary: Essential Lens: Protest and Politics - 1968, Year of the Barricades

Supplementary: Essential Lens: Protest and Politics - 1968, Year of the Barricades