Classroom Resources > Essential Lens: Analyzing Photographs Across the Curriculum > 12. Disaster and Government Response: The Great Depression, the Dust Bowl, and the New Deal > 12.28 #8059

Disaster and Government Response: The Great Depression, the Dust Bowl, and the New Deal #8059

Migratory worker in auto camp. Single man, speaks his mind. “Them WPAs are keeping us from a living. They oughtn’ to do it. It ain’t fair in no way. The government lays them off (that is in Work Projects Administration — 1939) and they come in because they’re locals and take the jobs away from us that never had no forty-four dollars a month. I came out of Pennsylvania, used to be an oil worker. I’m getting along in years now and I seen lots of presidents and lots of systems. Voted for Roosevelt both times and I don’t know of any president that ever leaned toward the laboring man like him, but this system they’ve got here in the fruit is a rotten system the way they work it.”

Collection: Disaster and Government Response: The Great Depression, the Dust Bowl, and the New Deal 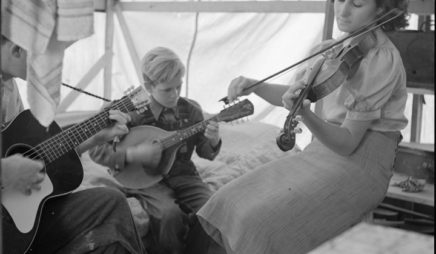 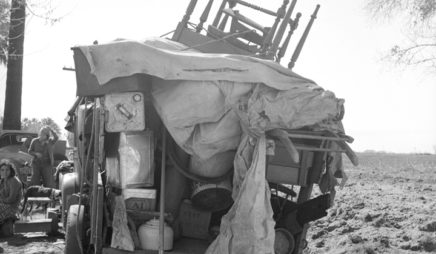 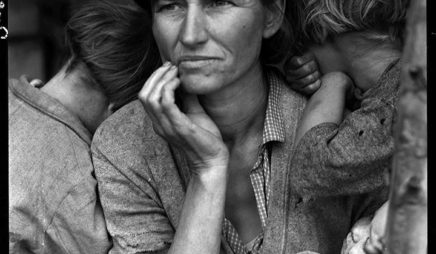 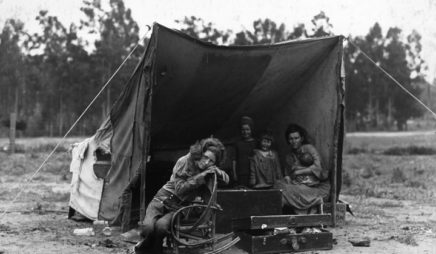 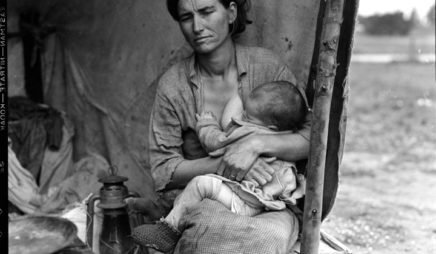 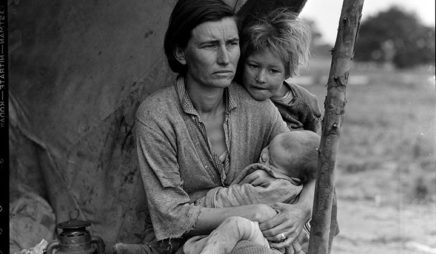 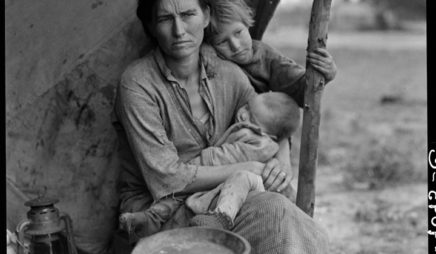 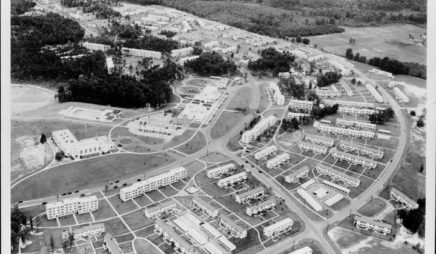 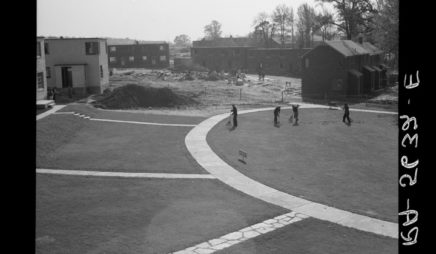 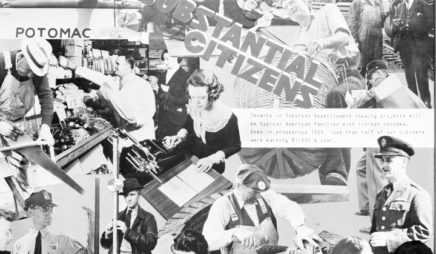 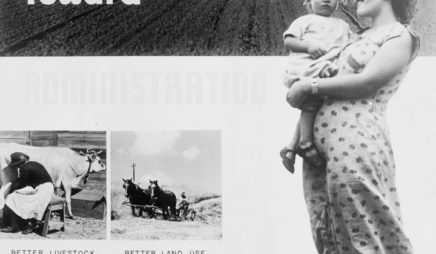 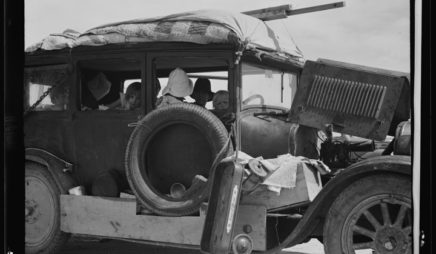 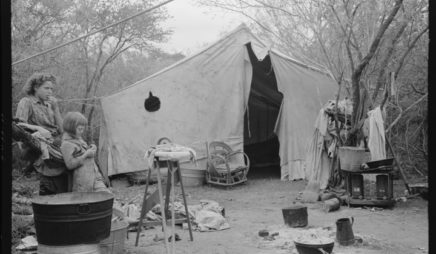 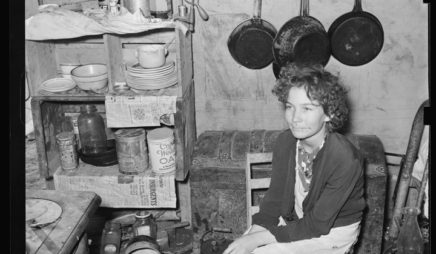 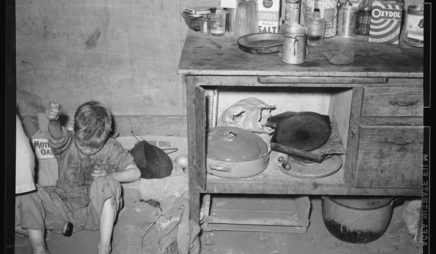 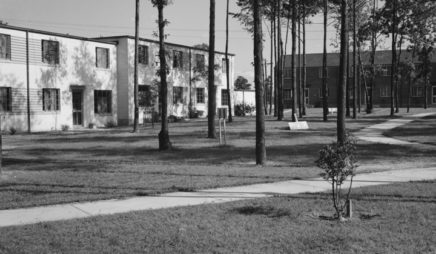 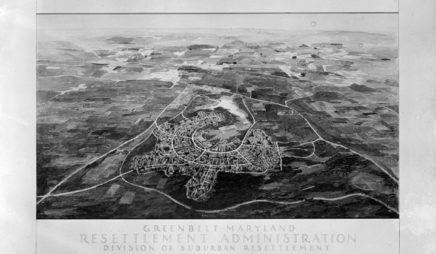 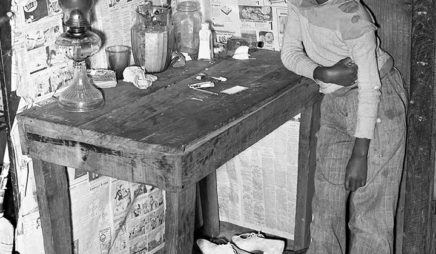 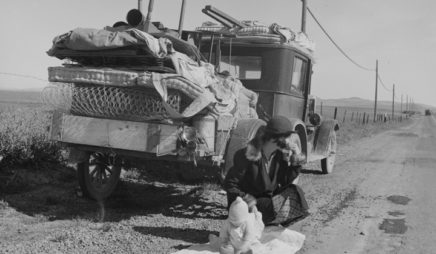 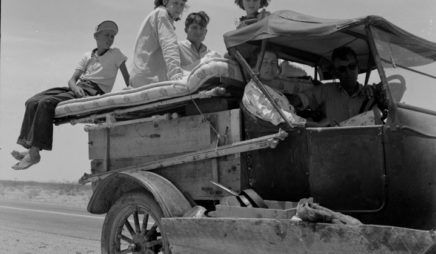 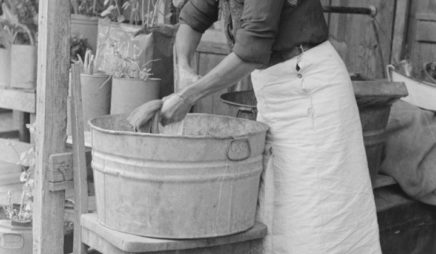 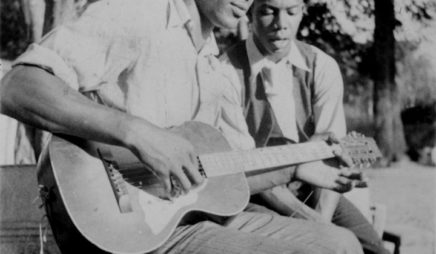 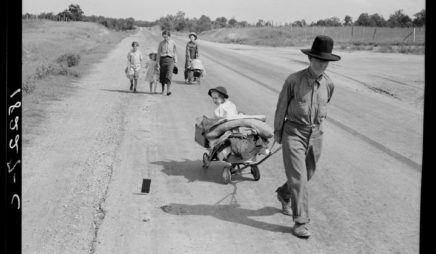 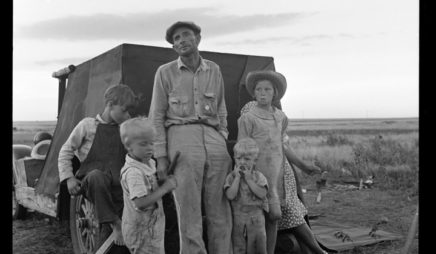 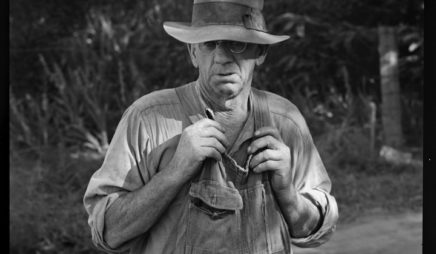 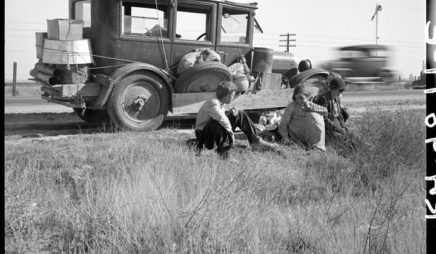 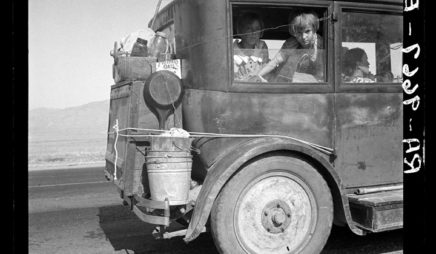 Supplementary: Disaster and Government Response: The Great Depression, the Dust Bowl, and the New Deal