Classroom Resources > Essential Lens: Analyzing Photographs Across the Curriculum > 14. Economies and Empire: Colonialism and the Clash of National Visions > 14.2 #9005

Economies and Empire: Colonialism and the Clash of National Visions #9005

On the road from Kanda Kanda to Katola in carriage.

Judge E. Gorlia’s first journey in the Belgian Congo from December 1909 to January 1912.

In 1911, on his first tour of inspection, Judge Gorlia traveled by foot from Lusambo to Dilolo. Until 1912, the Luba, the Songye, the Kanioka, the Lunda, and the Chokwe territories extending southward to Dilolo, were administered as part of the Congo-Kasai district with headquarters at Lusambo.

In the Lunda and Chokwe territories, trials were brought on account of hostilities between the native tribes, contraband was rampant, taxes reportedly never been paid, and also because of unscrupulous and abusive behavior of European agents.

The hammock was the only conveyance available for travel on land. It was swung beneath a bamboo pole carried on the shoulders of two strong African men. They could travel 20 to 30 miles a day. In normal time, there were four pairs of men for the hammock, two men carrying at a time. Men strong enough were almost impossible to find because they were likely to go off to work in the mines.

Collection: Economies and Empire: Colonialism and the Clash of National Visions 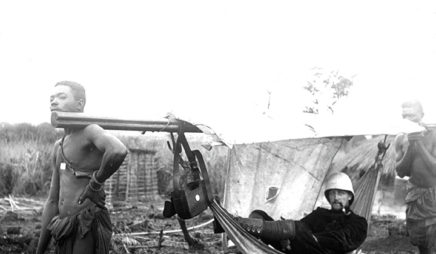 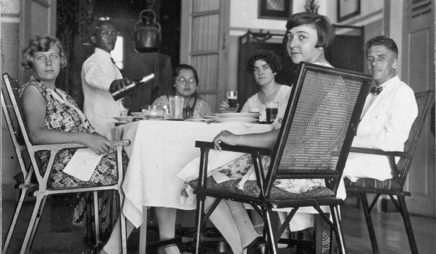 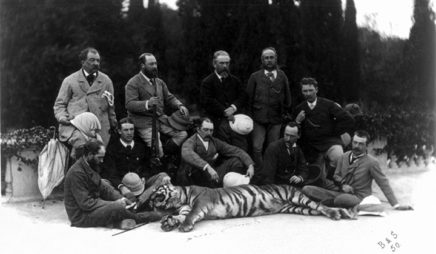 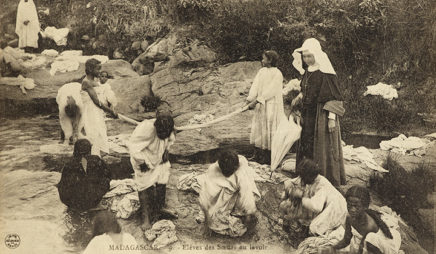 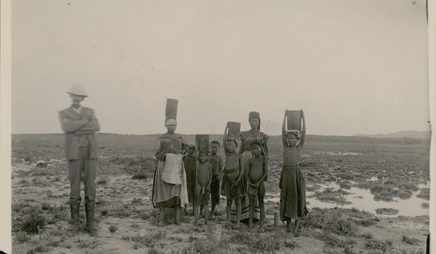 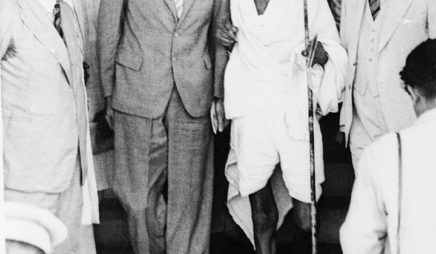 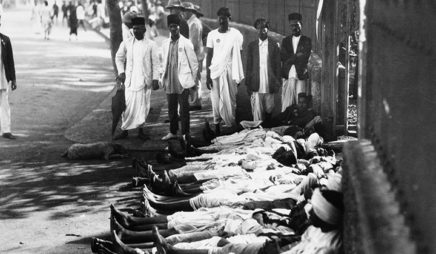 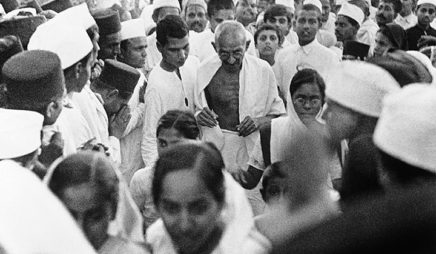 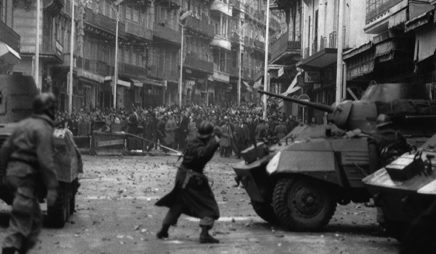 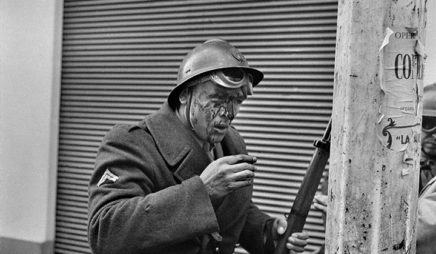 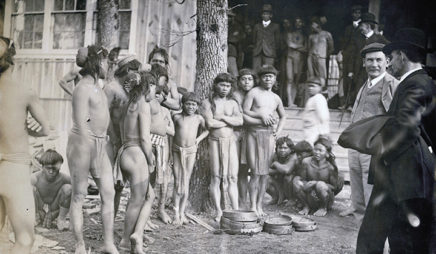 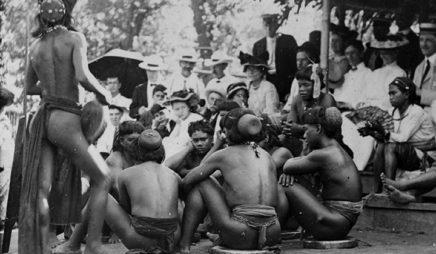 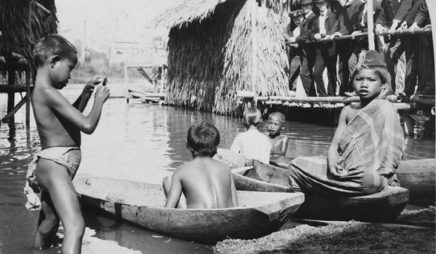 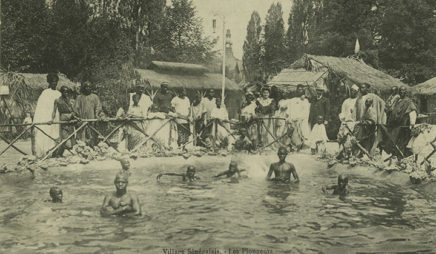 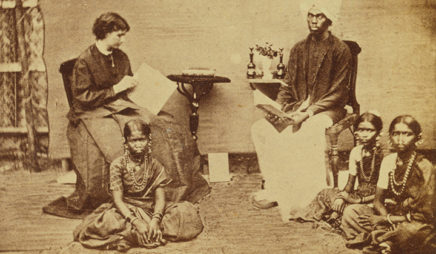 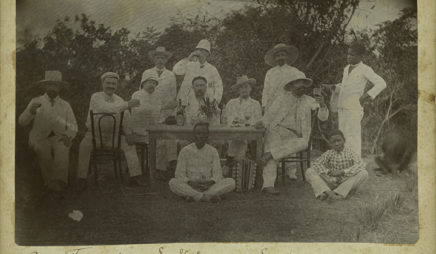 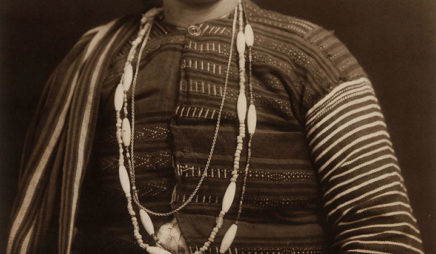 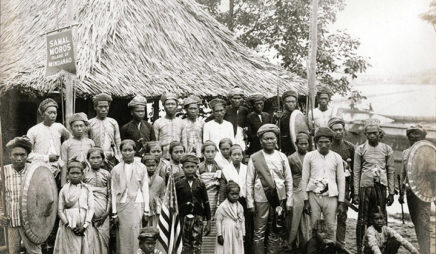 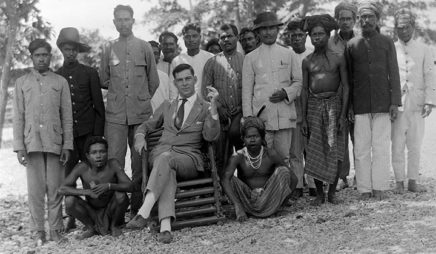 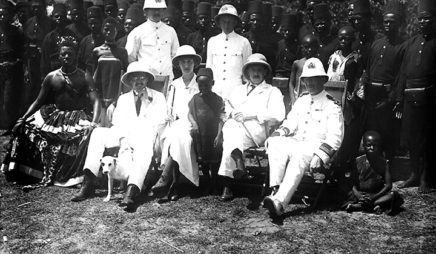 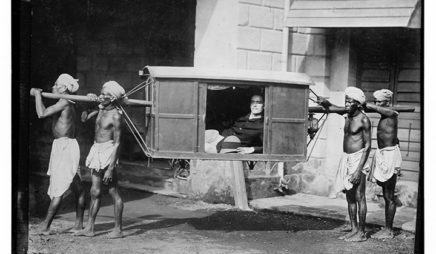 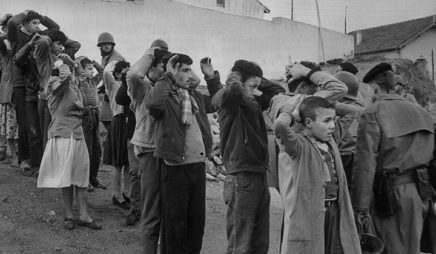