Change and Resistance: Civil Rights Movements Across the Nation #1023

Woolworth’s closed its main downtown store in Atlanta, after a white youth, identified as Harold Sprayberry, 21, walked along lunch counter area, spraying insect repellent above heads of nearly 100 African Americans who had been demonstrating at a sit-in for three hours. Sprayberry was charged with inciting a riot, although the spectators proceeded to street without incident. About an hour later, the store re-opened. 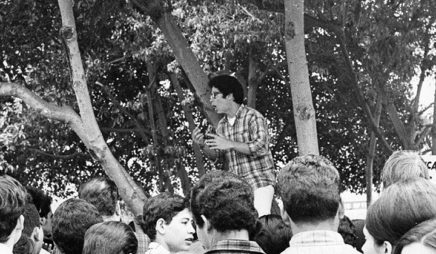 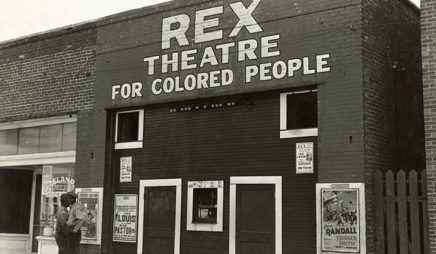 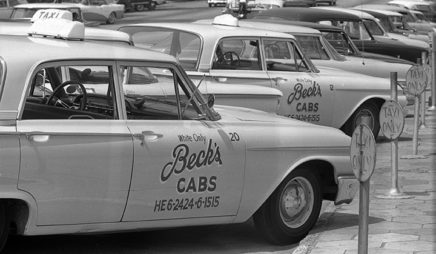 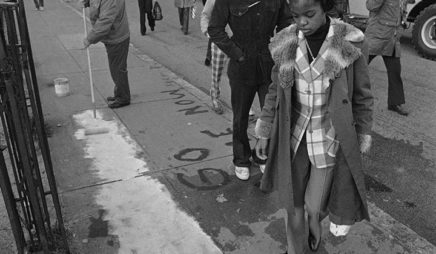 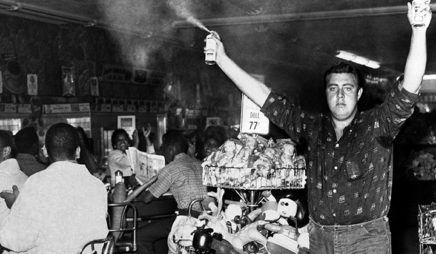 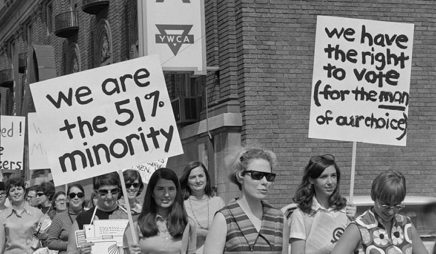 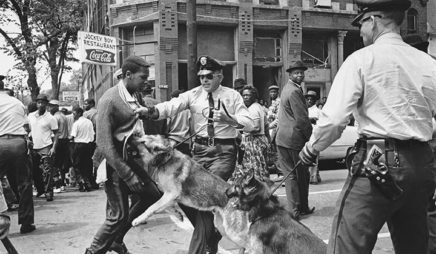 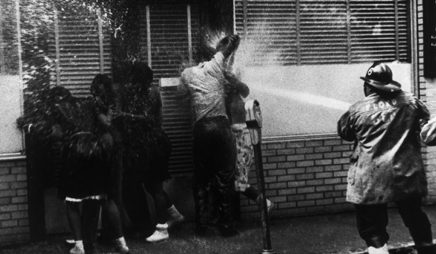 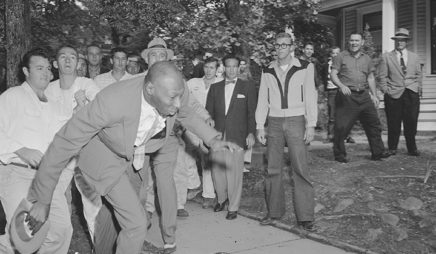 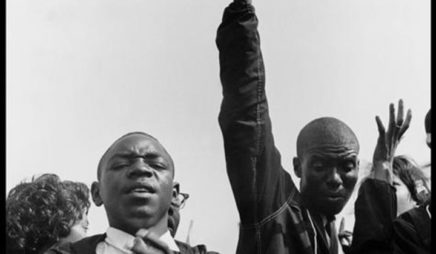 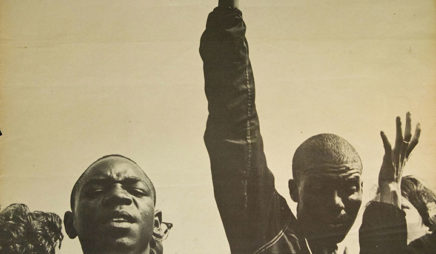 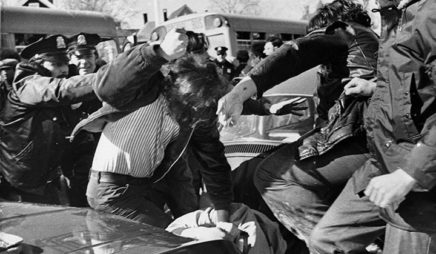 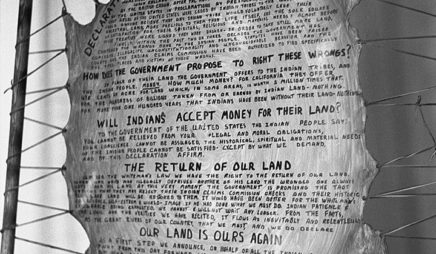 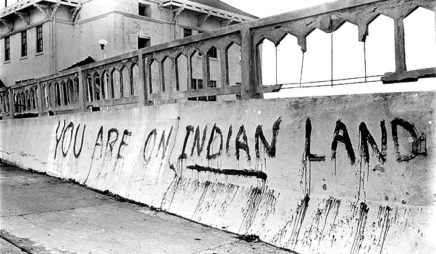 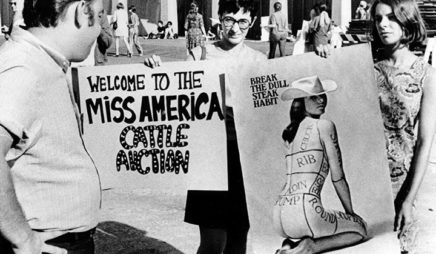 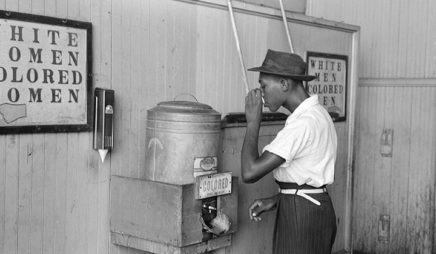 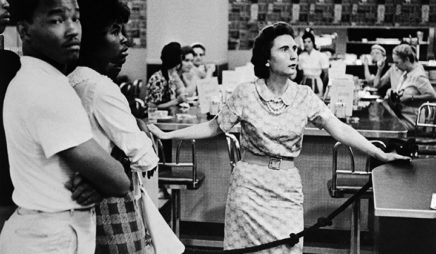 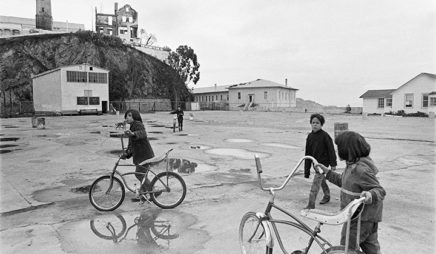 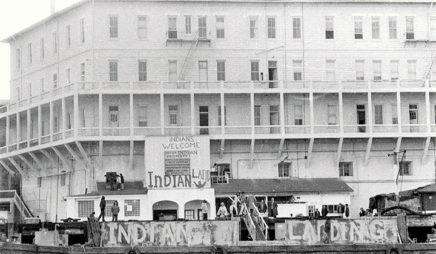 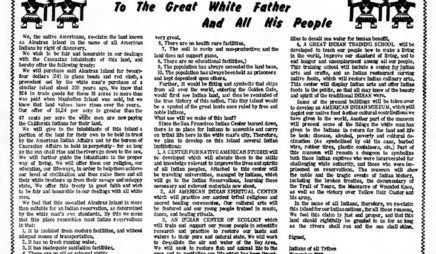 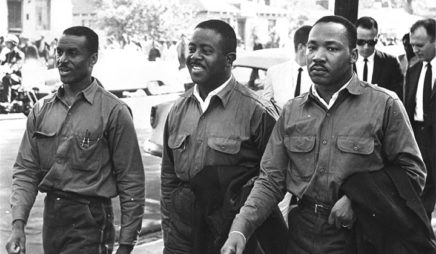