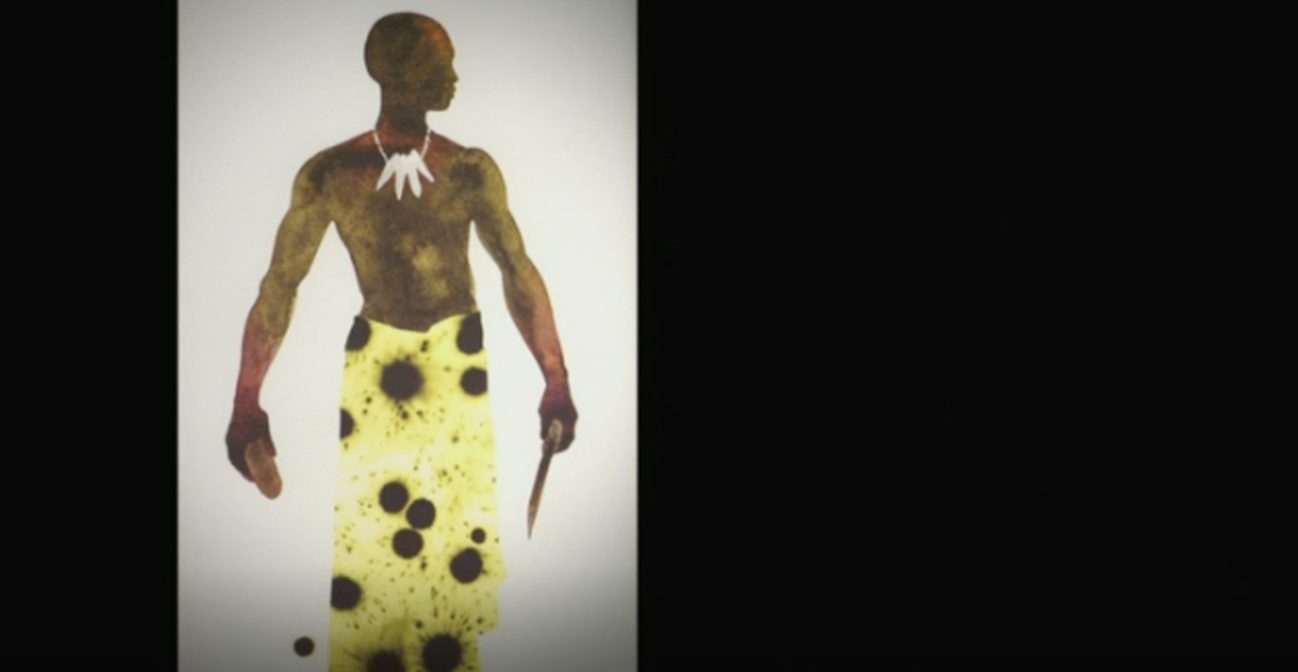 Okonkwo was well known throughout the nine villages and even beyond. His fame rested on solid personal achievements. As a young man of eighteen he had brought honor to his village by throwing Amalinze the Cat. Amalinze was the great wrestler who for seven years was unbeaten, from Umuofia to Mbaino. He was called the Cat because his back would never touch the earth. It was this man that Okonkwo threw in a fight which the old men agreed was one of the fiercest since the founder of their town engaged a spirit of the wild for seven days and seven nights.

The drums beat and the flutes sang and the spectators held their breath. Amalinze was a wily craftsman, but Okonkwo was as slippery as a fish in water. Every nerve and every muscle stood out on their arms, on their backs and their thighs, and one almost heard them stretching to the breaking point. In the end Okonkwo threw the cat.

An Igbo man before the onslaught of western, Christian civilization.
Illustration by Kareen Iliya 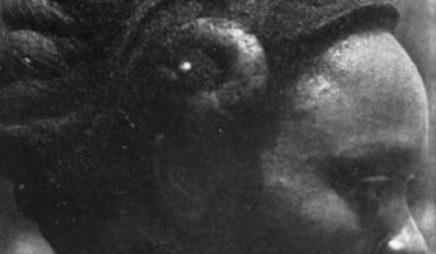 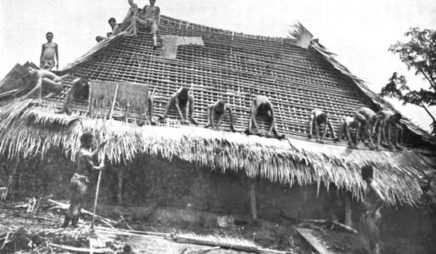 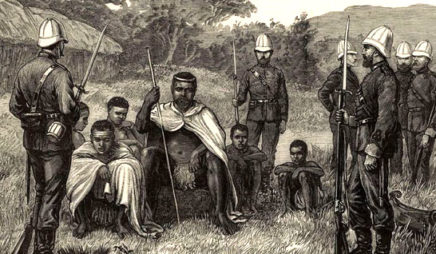 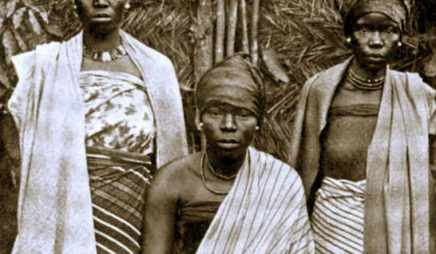 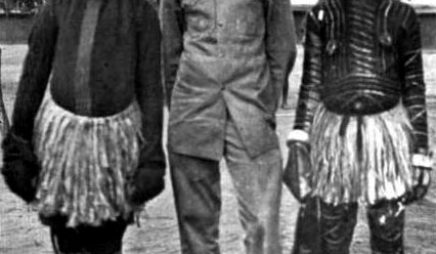 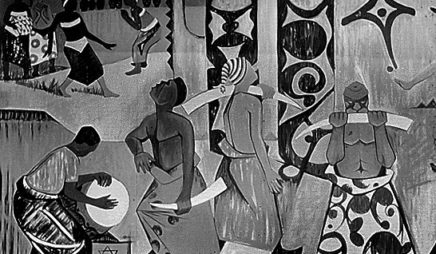 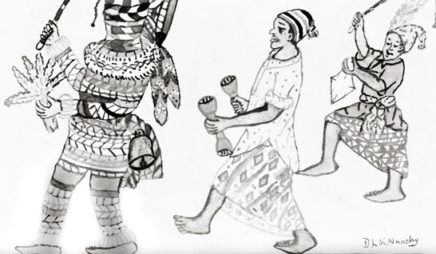 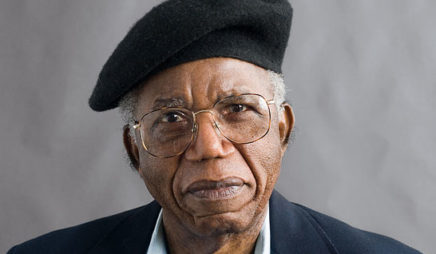