Classroom Resources > Invitation to World Literature > 3. The Odyssey > 3.2 The Odyssey – Read the Text 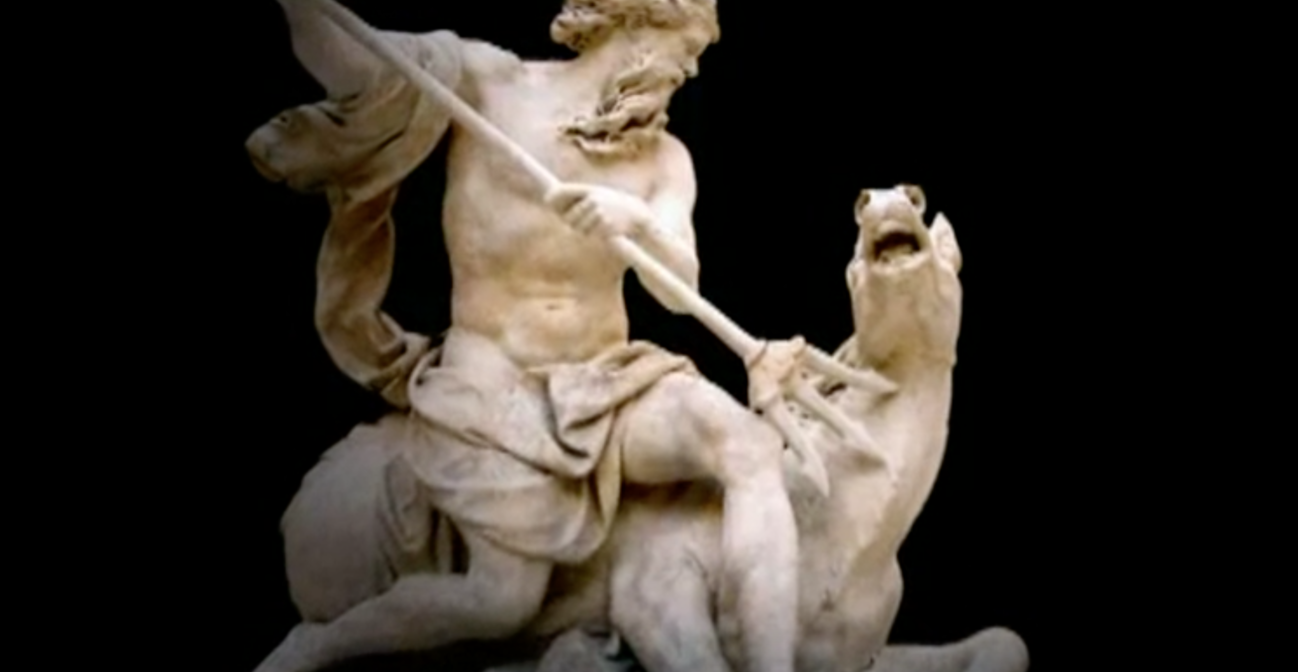 Tell me, O Muse, of that ingenious hero who travelled far and

wide after he had sacked the famous town of Troy. Many cities

did he visit, and many were the nations with whose manners and

customs he was acquainted; moreover he suffered much by sea

while trying to save his own life and bring his men safely home;

but do what he might he could not save his men, for they

perished through their own sheer folly in eating the cattle of

the Sun-god Hyperion; so the god prevented them from ever

reaching home. Tell me, too, about all these things, oh daughter

of Jove, from whatsoever source you may know them.

Odysseus clings to a raft in an ocean storm.

safely home except Ulysses, and he, though he was longing to

return to his wife and country, was detained by the goddess

Calypso, who had got him into a large cave and wanted to marry

him. But as years went by, there came a time when the gods

settled that he should go back to Ithaca; even then, however,

when he was among his own people, his troubles were not yet

over; nevertheless all the gods had now begun to pity him except

Neptune, who still persecuted him without ceasing and would not

let him get home.

Now Neptune had gone off to the Ethiopians, who are at the

world’s end, and lie in two halves, the one looking West and the

other East. He had gone there to accept a hecatomb of sheep

and oxen, and was enjoying himself at his festival; but the

other gods met in the house of Olympian Jove, and the sire of

gods and men spoke first. At that moment he was thinking of

Aegisthus, who had been killed by Agamemnon’s son Orestes; so he

said to the other gods:

“See now, how men lay blame upon us gods for what is after all

nothing but their own folly. Look at Aegisthus; he must needs

make love to Agamemnon’s wife unrighteously and then kill

Agamemnon, though he knew it would be the death of him; for I

sent Mercury to warn him not to do either of these things,

grew up and wanted to return home. Mercury told him this in all

good will but he would not listen, and now he has paid for

3.1 The Odyssey – Getting Started 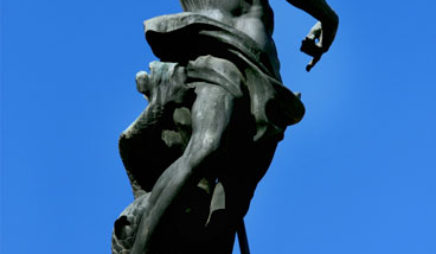 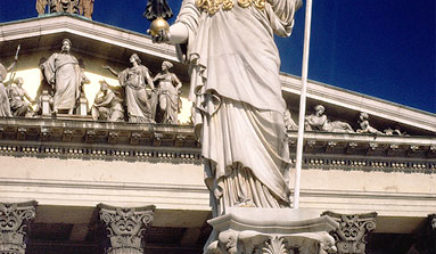 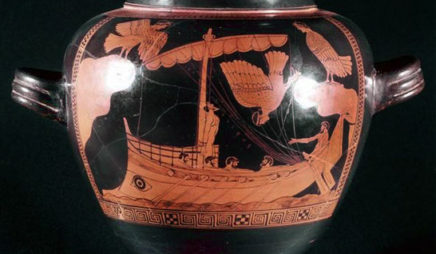 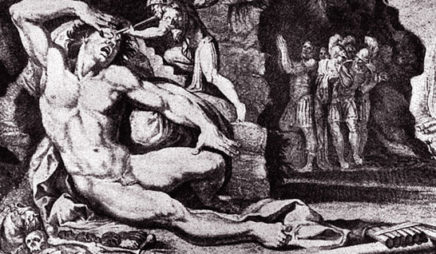 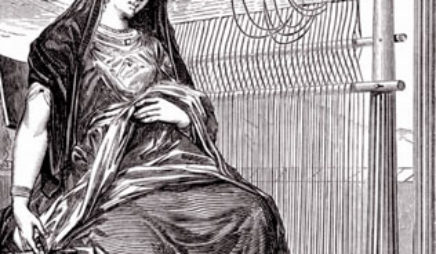 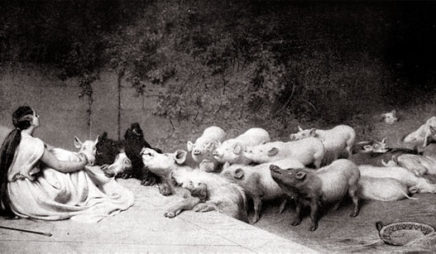 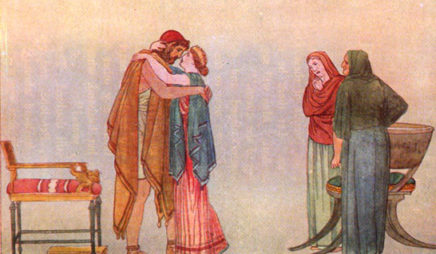 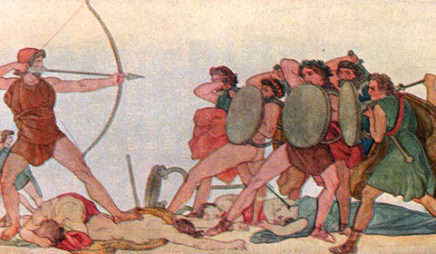