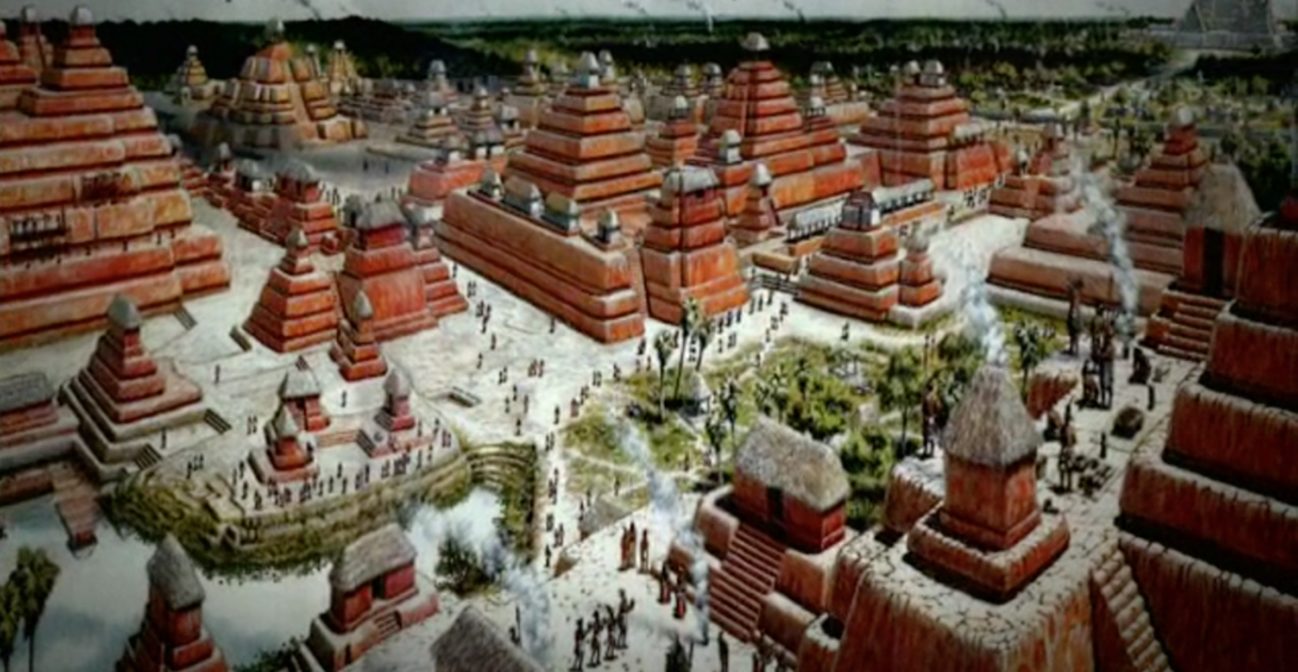 Like Gilgamesh, Popol Vuh combines real human history and supernatural myth to give people a sense of their place in the universe, their divine origins and their earthly role.

In this case, the people are the Quiché Mayans. Their origins were around 300 CE in what is today south-central Guatemala and eastern Mexico, as one region of the great Mayan empire, which gradually fell apart some time before the arrival of the Spanish. The reasons are still debated, but appear to include civil war, population pressure and environmental stresses. Their later history included the arrival of the Spanish in the 1530s and the repression of many elements of Mayan culture. Their present history includes a fight to restore Mayan language, customs, clothing, and religious practice to the descendants of the empire. Their divine history is recorded in Popol Vuh.

“This book is both a history of the world and a series of vivid tales about particular characters. Good stories are woven into the history of the universe.”

1517-41
The Spanish, under Cortes and then his lieutenant Pedro de Alvarado, explore the northern Mayan kingdom and eventually conquer it. The Spanish introduced a program to wipe out Mayan culture that continued to one degree or another up to the present day.

1701
A Spanish priest, Father Ximénez, transcribes and translates the Quiché version of Popol Vuh in a document that has Spanish in one column and Quiché in another.

1941
Adrián Recinos rediscovers Ximénez’s manuscript and has it published, rescuing it from obscurity.

When the Spanish conquered the Mayans, they began a systematic attempt to completely dismantle Mayan civilization. Hundreds of Mayan books were burned, but the Mayans preserved their culture underground, and one of the ways they did this was by writing out Mayan books in the Roman alphabet. This way, even if the Mayans eventually forgot their own script, because the Spanish outlawed it, they could read Mayan books in the new official alphabet imposed by the Spanish.

The Popol Vuh is the most important of these saved books. It is at once a work of myth and a work of history. It tells the story of how the sea and sky gods joined together before the beginning of time to create land, plants, and living creatures on the earth, and stars, planets, and suns in the sky. That is the mythic and fictional aspect of the book. The history/non-fiction aspect is that Popol Vuh tells the story of the ancestral Mayan lords who passed down their titles and responsibilities from generation to generation, giving their names and roles. Popol Vuh means roughly “Council Book,” and had been used for centuries by Mayan leaders to give them instruction when making important decisions.

So the remarkable Popol Vuh records events from the beginning of time to the present day of its writers, switching from myth to history, and tying the two together to guide the Maya.

We are able to be guided by Popol Vuh today thanks to the efforts of many translators and one thief. In 1701, a Spanish priest named Francisco Ximénez, living and working in Quiché territory, copied Popol Vuh with the phonetic Mayan in one column and a Spanish translation in another, creating the first version that Europeans could read. Ximénez’s version was acquired by the University of San Carlos in Guatemala City in 1830. In 1857 an Austrian physician, Carl Scherzer, came upon the manuscript, which he published in Europe, and later a French priest called Charles Brasseur stole the manuscript and took it to Paris. After his death in 1874, a large collection of books, including Popol Vuh, was sold to American Edward Ayer, who donated them all to the Newberry Library in Chicago in 1911. Popol Vuh was then completely forgotten until 1941, when Adrián Recinos rediscovered it and published it. Now it is acclaimed around the world.

What we do know about Mayan literature now is that every Mayan book had illustrations, and many of those pictures had signs in them that were meant to be read. One word means both writing and painting in Mayan. The authors of the Roman alphabet version of Popol Vuh did not include the drawings, but it seems clear that they are often describing them, in sections that begin with the phrase “this is.” For example: “This is the great tree of Seven Macaw, a nance, and this is the food of Seven Macaw. In order to eat the fruit of the nance he goes up the tree every day. Since Hunahpú and Xbalanqué have seen where he feeds, they are now hiding beneath the tree of Seven Macaw, they are keeping quiet here, the two boys in the leaves of the tree.” It seems clear that this passage is describing a picture from the Mayan document.

Blood Gatherer
Her twin sons will carry on their fathers’ adventures.

Blood Moon
The wife of One Hunahpú and Seven Hunahpú, whose father is a lord of the underworld.

Gucumatz
The Feathered Serpent Lord who raises the Quiché above the other tribes, establishes human ritual, and oversees the founding of the first cities.

Hunahpú and Xbalanqué
Twin sons of Blood Moon by the first twins, One Hunahpú and Seven Hunahpú, the “trickster twins” who are central to the story.

Maker, Modeler, Bearer, Begetter
Original creation gods who carry out the will of Sovereign Plumed Serpent and Heart of Sky.

The Quiché
Residents of the kingdom of Quiché, these people rise to prominence soon after the final creation of humans.

Sovereign Plumed Serpent
The great creator of the universe.

Xpiyacoc and Xmucane
The oldest of the gods, who have twin hero sons in the time before humans.

Blood Gatherer
Her twin sons will carry on their fathers’ adventures.

Blood Moon
The wife of One Hunahpú and Seven Hunahpú, whose father is a lord of the underworld.

Gucumatz
The Feathered Serpent Lord who raises the Quiché above the other tribes, establishes human ritual, and oversees the founding of the first cities.

Hunahpú and Xbalanqué
Twin sons of Blood Moon by the first twins, One Hunahpú and Seven Hunahpú, the “hero twins” who are central to the story.

Maker, Modeler, Bearer, Begetter
Original creation gods who carry out the will of Sovereign Plumed Serpent and Heart of Sky.

The Quiché
Residents of the kingdom of Quiché, these people rise to prominence soon after the final creation of humans.

Sovereign Plumed Serpent
The great creator of the universe.

Xibalba
The Underworld, where the two sets of hero twins must go to prove themselves by outsmarting the lords of the underworld.

Xpiyacoc and Xmucane
The oldest of the gods, who have twin hero sons in the time before humans. 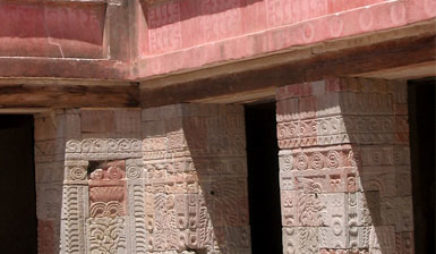 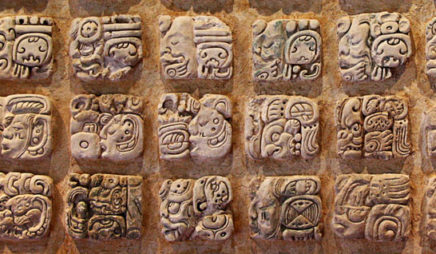 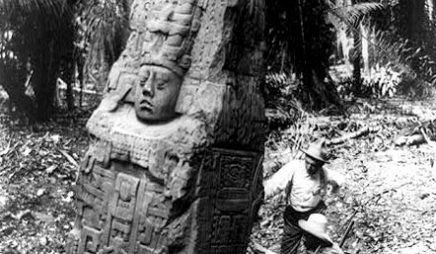 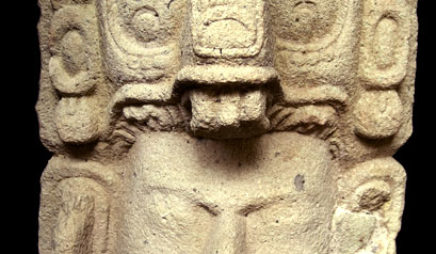 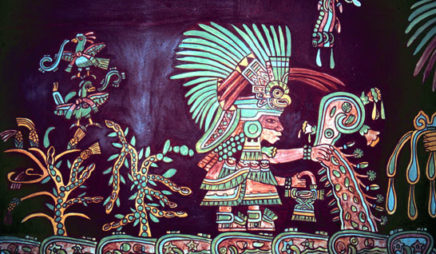 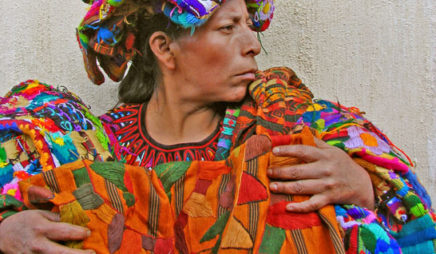