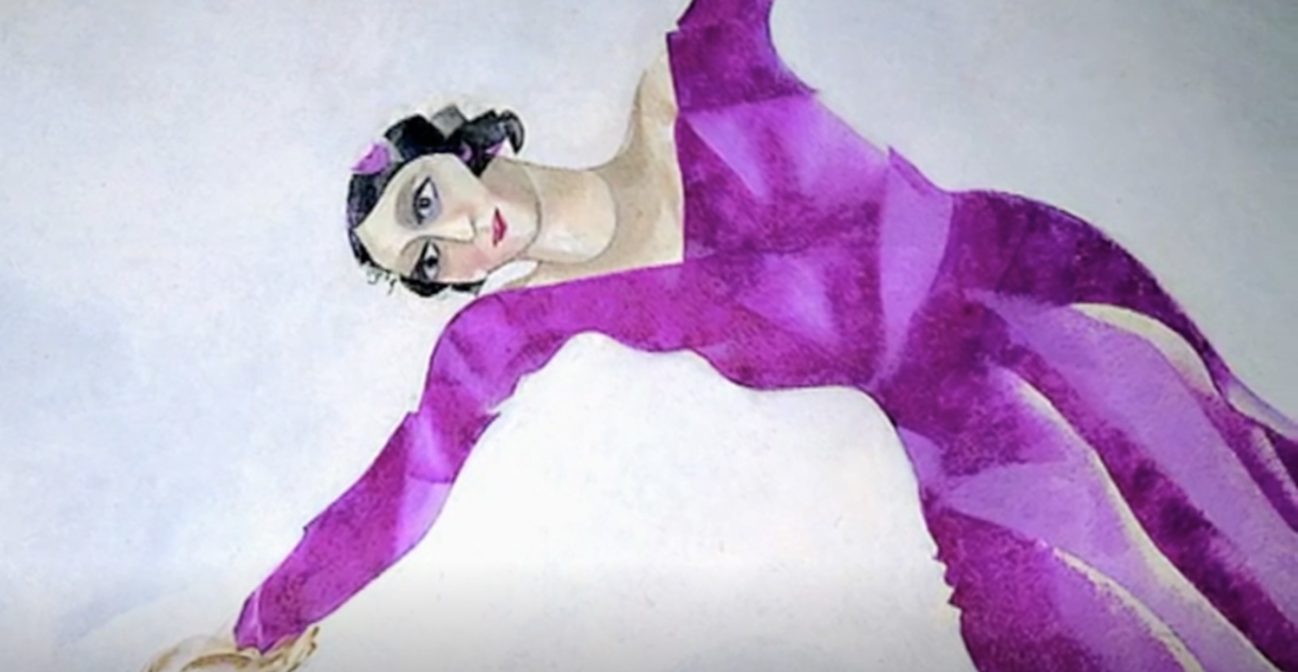 An excerpt from One Hundred Years of Solitude, by Gabriel García Márquez
The men observe Remedios the Beauty

“The rotten tiles broke with a noise of disaster and the man barely had time to let out a cry of terror as he cracked his skull and was killed outright on the cement floor.

The foreigners, who heard the noise in the dining room and hastened over to remove the body, noticed the suffocating odor of Remedios the Beauty on his skin. It was so deep in his body that the cracks in his skull did not give off blood but an amber-colored oil that was impregnated with that secret perfume. And then they understood that the smell of Remedios the Beauty kept on torturing men beyond death right down to the dust of their bones.

Remedios the Beauty was clutching a sheet; ‘Quite the opposite,’ she said; ‘I never felt better.’ She just finished saying it when Fernanda felt a delicate wind of light pull the sheets out of her hands, and open them up wide. Amaranta felt a mysterious trembling in the lace of her petticoats and she tried to grasp the sheet, so she wouldn’t fall down, at the instant in which Remedios the Beauty began to rise.

[Fernanda] left the sheets to the mercy of the light, as she watched Remedios the Beauty waving goodbye in the midst of flapping sheets that rose up with her… and they were lost forever with her in the upper atmosphere where not even the highest flying birds of memory could reach her.”

“She’s just amazingly attractive. Remedios la Bella is the only woman in the Buendia who has this sexual power.”

“There’s a scene when Remedios the Beauty is bathing and the men of the town so want to see her that they gather around finding their lookout places, standing on the roofs, seeing if they can peer over the walls to see her in her…in her nakedness… ‘The rotten tiles broke with a noise of disaster and the man barely had time to let out a cry of terror as he cracked his skull and was killed outright on the cement floor.'”

“It’s not only that men fall for her, to the point of killing themselves just to be able to be close to her. In a way, the reader is always seduced by Remedios as well.”

“I’ve always been a particular fan of the passage when Remedios ascends into Heaven.”

Writing ironically from within a patriarchal culture, García Márquez both accepts and satirizes the machismo of his male characters. Remedios’s very name is ironic, as “remedio” means “remedy” or “cure,” but she inspires hopeless, incurable love—really lust—in almost all the men who see her. The novel’s gender politics have something of the quality of the “magical realism” so prominent in Remedios’s ascent into heaven: the men’s lust for the “eternal feminine” is both matter-of-fact and absurd, a kind of bringing down to earth of high-flown ideas of religious transcendence. Whereas the biblical King David secretly spies on Bathsheba as she bathes, here a whole crowd of sexually aroused men seek to spy on the bathing Remedios. The very innocence that leads her to walk around her house naked perversely inspires their fatal lust.

Remedios’s ascent into heaven, folding sheets as she goes, parodies Baroque Latin American paintings showing the ascent of the Virgin Mary to heaven with her blue and white robes billowing around her; ironically, the highly religious Fernanda, who should be most attuned to this symbolism, misses the point completely, and just wants her sheets back. 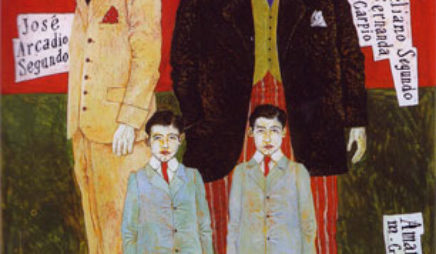 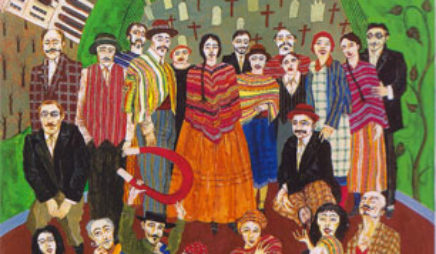 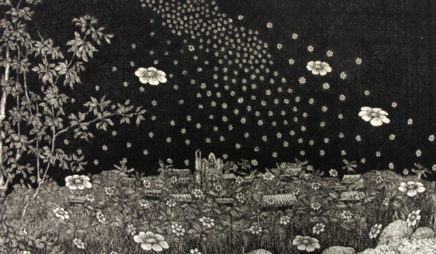