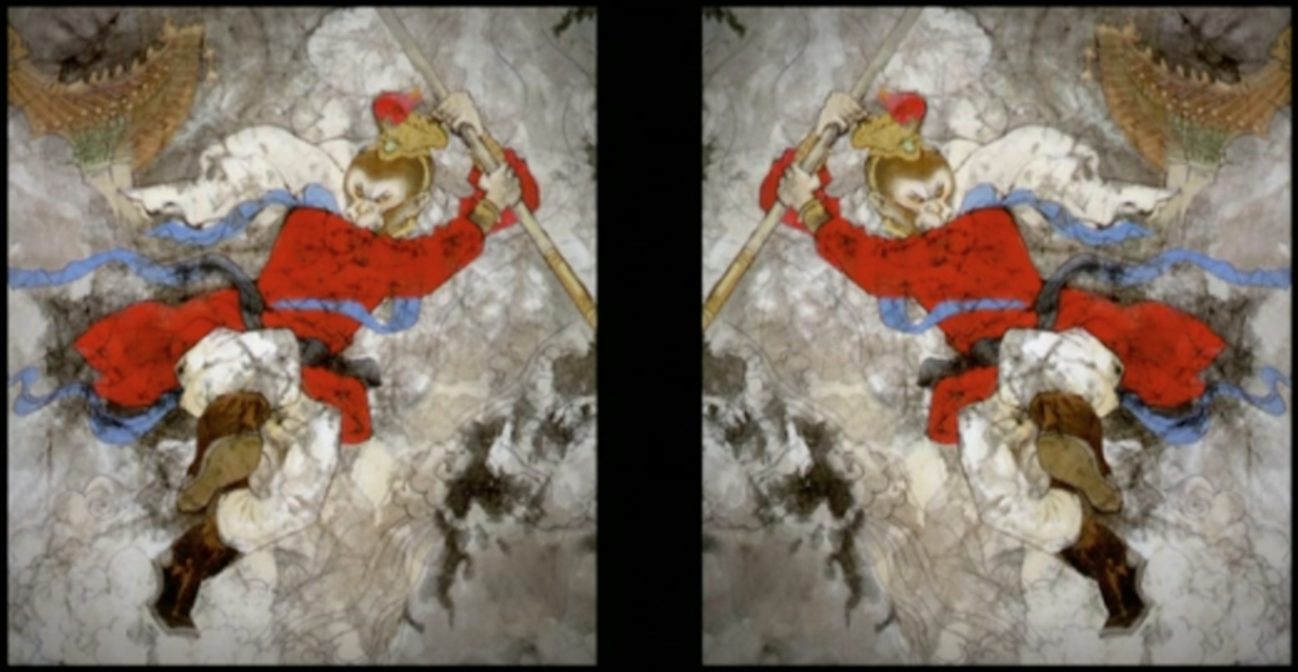 An excerpt from Monkey, by Wu Ch’êng-ên
Monkey kills the robbers

“‘Master, we can start now. I have killed them all.’

‘I am very sorry to hear it,’ said Tripitaka. ‘One has no right to kill robbers, no matter how violent and wicked they may be. It would have been quite enough if you had driven them away. Why kill them? You have behaved with the cruelty that ill becomes one of your sacred calling.’

‘If I had not killed them,’ said Monkey, ‘they would have killed you.’

‘A priest,’ said Tripitaka, “should be ready to die, rather than commit acts of violence.'”

“Throughout their journeys, the monk and Monkey are continually arguing about what’s the appropriate way to behave. Here is one episode in which Monkey has killed several opponents and Tripitaka is upset.”

“The T’ang priest sends him away for murdering, again, the robbers. Over and over he is killing people because he loses his temper, and then finally the T’ang priest says to him ‘No more. No more. I can’t travel with a murderer.’ And the Monkey King is so sad that he goes to Kuan Yin and bursts into tears and says to her ‘What am I to do? I do everything I can for this priest, robbers are attacking us, if I didn’t defend him he would be dead and yet he sends me away for doing what I have to do.’ And she says to him ‘You know that the T’ang priest is a priest and he doesn’t want to cause suffering and you have a choice, you don’t have to kill, you have many other ways that you can stop a robber, you need to change.'”

Akin to The Bhagavad Gita, this scene in Monkeystages a debate over the conflict between action and contemplation in a violent world. It can be interesting to compare the dynamics of this interaction to other pairings of a hero and his faithful sidekick. Wu Ch’êng-ên is contributing to a pattern that gradually builds in many parts of the world, often featuring a noble, lofty, somewhat out-of-it hero with a more rough-and-ready companion, often a subordinate or servant: Gilgamesh’s wild-man friend Enkidu, Don Quixote’s peasant servant Sancho Panza, or Frodo Baggins’ gardener-turned-road-buddy Sam Gamgee. Like Sancho and Sam, Monkey is earthy, impulsive, and far more connected to the material world than his idealizing master; like Quixote and Frodo, Tripitaka is periodically horrified by his servant’s excesses, and yet becomes more and more dependent on him, more and more aware of his true worth.

7.1 Journey to the West – Getting Started

7.5 Journey to the West – Connections

Video Transcript: Journey to the West

Invitation to World Literature: Journey to the West Video Transcript

Slideshow: Journey to the West 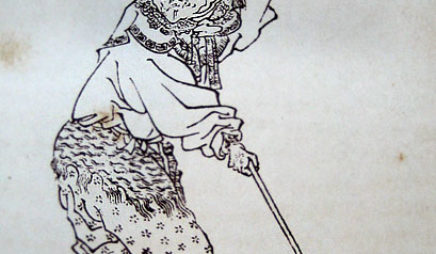 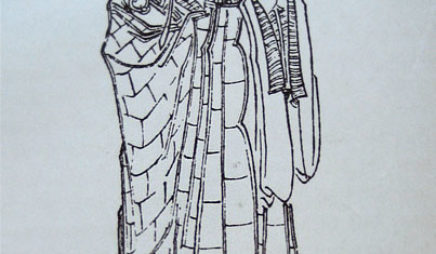 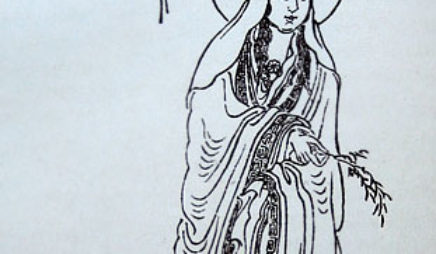 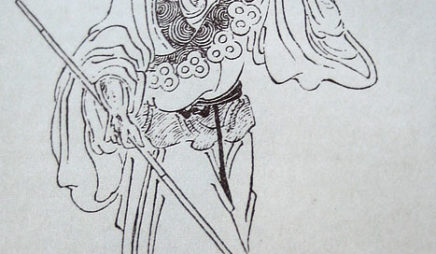 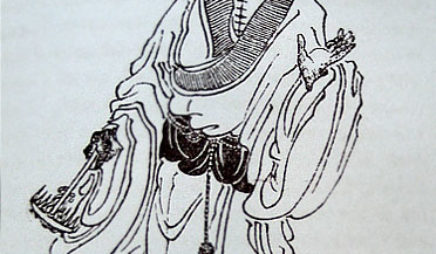 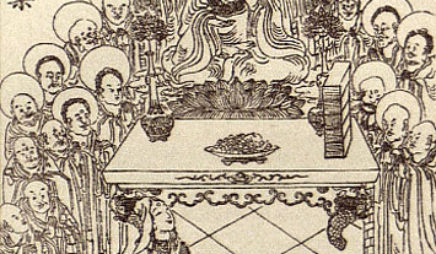 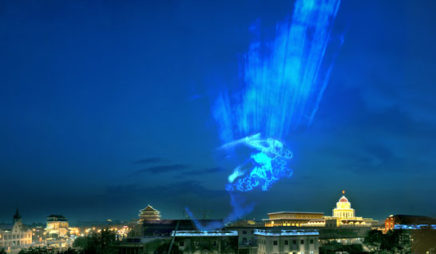 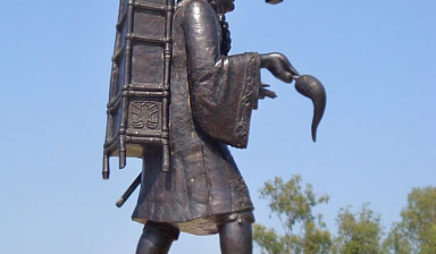