Classroom Resources > Invitation to World Literature > 2. My Name Is Red > 2.5 My Name is Red – Connections

My Name Is Red My Name is Red – Connections 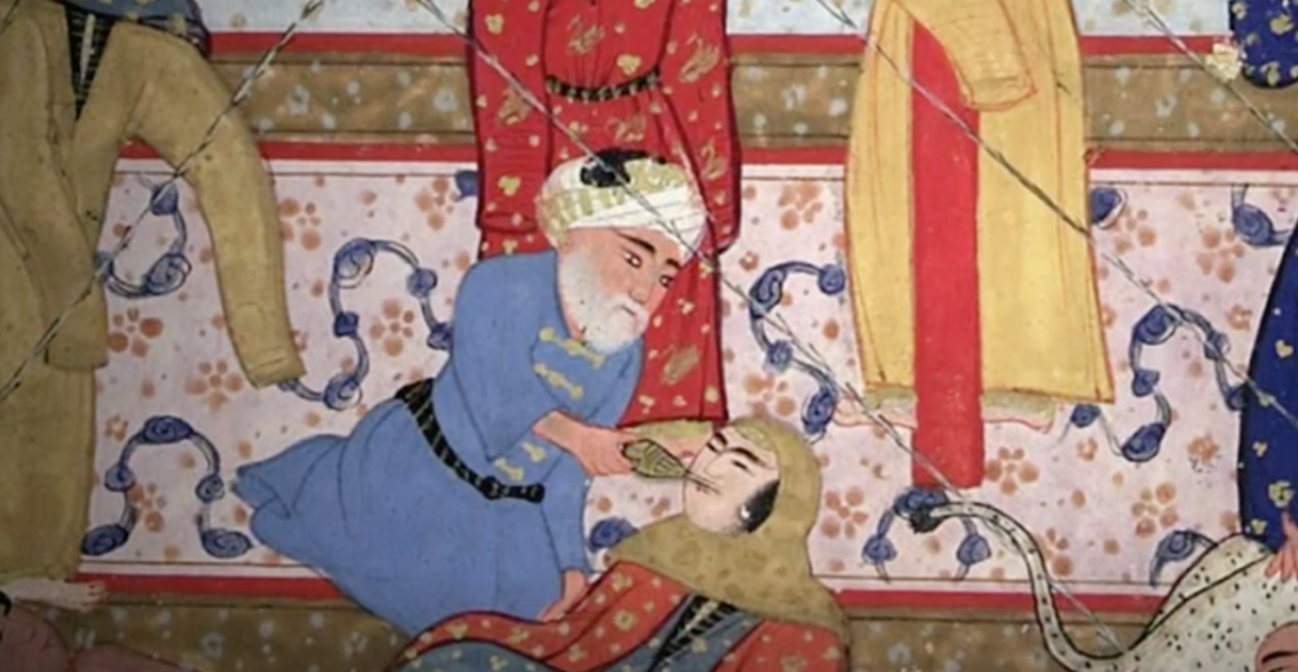 In the Images of World Literature slideshow, you saw images related to My Name Is Red. Here you can find resources connected to the text and its world.

Orhan Pamuk’s works have been analyzed and reviewed in many scholarly and popular publications. A list of his works, as well as selected reviews and links to interviews can be found on his English-language site.
http://www.orhanpamuk.net

Azade Seyhan’s Tales of Crossed Destinies: The Modern Turkish Novel in a Comparative Context (World Literatures Reimagined) (2008) has commentary on Pamuk and other novelists.
http://www.amazon.com/Tales-Crossed-Destinies-Comparative-Literatures/dp/1603290311/ref=ntt_at_ep_dpt_1

My Name Is Red draws on both classical Middle Eastern Literature as well as contemporary writers for its inspiration. Here are some of those works:

Many novels and novelists in the traditions of World Literature have been mentioned in connection with Pamuk. Particularly interesting connections to My Name Is Red can be found in Fyodor Dostoevsky’s Crime and Punishment, William Faulkner’s As I Lay Dying (whose multiple narrators Pamuk has himself mentioned as a precedent in interviews), Umberto Eco’s medieval murder mystery, The Name of the Rose, Italo Calvino’s Invisible Cities (a collection of miniature city portraits, framed in an East-West encounter between Marco Polo and Kublai Khan) and the Ficciones of Jorge Luis Borges.

The Smithsonian’s museums of East Asian Art, the Freer and Sackler Galleries have online exhibits of their important Islamic Art Collections.
http://www.asia.si.edu/collections/islamic.asp

A special feature on the Freer and Sackler site called Haft Awrang (Seven Thrones) allows you to browse an illustrated Persian manuscript page by page, including a section that tells the story of Layla and Majnun.
http://www.asia.si.edu/exhibitions/online/loveYearning/base.html

Iran Review has an article on Persian Miniatures with ancient and modern examples.
http://www.iranreview.org/content/Documents/Persian_Miniature.htm

The Los Angeles County Museum of Art has extensive holdings in Islamic Art, including over one hundred pages from manuscripts from the era of My Name Is Red.
http://www.lacma.org/islamic_art/ian.htm

An academic article from Asianart.com analyzes a single page of a Mughal album, with attention to how single lines of the image of a horse are drawn.
http://www.asianart.com/articles/mughal/

Orhan Pamuk has given talks and lectures around the world, including the 2009-2010 Norton Lectures at Harvard University, a series he entitled “The Naïve and the Sentimental Novelist.” These lectures are forthcoming in early 2011; videotapes of them are available at the Lamont Poetry Room at Harvard University. More information can be found at
http://discovery.lib.harvard.edu/?itemid=|library/m/aleph|012171683

Read “My Father’s Suitcase,” Pamuk’s Nobel lecture, delivered on December 7, 2006.
http://nobelprize.org/nobel_prizes/literature/laureates
/2006/pamuk-lecture_en.html
and the site also includes other information and addresses by the author.

A Web site on Ottoman history and culture in association with a faculty member at Bogazici University.
http://www.theottomans.org/english/index.asp

A comprehensive list of links on Turkey from the University of Michigan.
http://www.umich.edu/~turkish/ottemp.html

Cultural and historical information from the Iran Chamber Society.
http://www.iranchamber.com/index.php

Experts' View: The Novel as a Gallery

Video Transcript: My Name Is Red

Slideshow: My Name Is Red 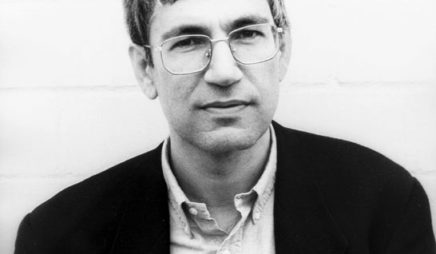