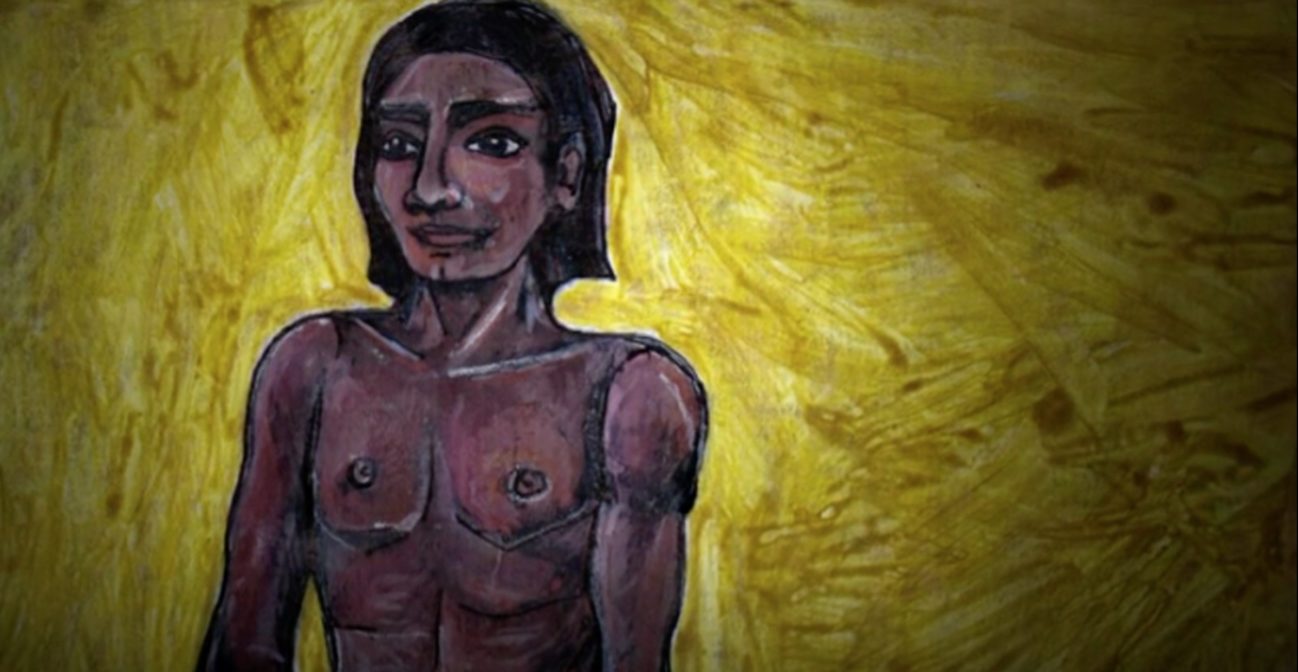 An excerpt from The God of Small Things, by Arundhati Roy
Opening of the book

“Still, to say that it all began when Sophie Mol came to Ayemenem is only one way of looking at it.

Equally it could be argued that it actually began thousands of years ago. Long before the Marxists came. Before the British took Malabar, before the Dutch Ascendancy, before Vasco da Gama arrived, before the Zamorin’s conquest of Calicut. Before three purple-robed Syrian bishops murdered by the Portuguese were found floating in the sea, with coiled sea serpents riding on their chests and oysters knotted in their tangled beards. It could be argued that it began long before Christianity arrived in a boat and seeped into Kerala like tea from a tea bag.

That it really began in the days when the Love Laws were made. The laws that lay down who should be loved, and how.

“The essential story is one of love. And even if the ending is certainly sad, it’s so much more than that. It’s a transcendent story.”

“I see the book as mostly about lines between gender, lines between caste, lines between race. The artificial limits and barriers placed between people. And Ammu at the center of it, is first the victim of circumstance. She’s a woman; she’s not allowed to do the things that a man would. And secondly, she is told whom to love, and when she falls in love with a person who’s deemed the wrong kind of person because he’s from a different caste and a different place in society, lives are lost.”

“It isn’t necessarily true that just because people die it’s a tragedy, you know, in a larger sense. What did they die for? It was… it was something hopeful in the end. It was love. It was a love that was never supposed to be.”

From the eighteenth century on, ambitious novels have frequently used private lives to explore public issues, often taking the classic romance plot (boy meets girl, obstacles are overcome, they live happily ever after) and complicating it in ways that set a society’s tensions and contradictions into relief. A common twist of the romance plot in colonial and post-colonial novels has been to stage a forbidden relationship between a colonist and a colonial subject. In Kipling’s short story “Without Benefit of Clergy,” a young colonial administrator undertakes a secret marriage with an Indian woman, with shattering results; in Conrad’s Heart of Darkness, the mysterious Mr. Kurtz goes off the deep end as he goes native, his transgressions including sexual involvement with a woman (or many women) in the jungle, a fact that must be kept from his innocent fiancee back home.

In The God of Small Things, Roy boldly incorporates this time-honored (and by now, rather timeworn) plot in the pre-history of her book, in the early marriage of Sophie Mol’s Indian father Chacko and her English mother Margaret. Far from yielding fatal consequences at the time, however, the interracial relationship led only to a quite typical disappointment and breakup, and now a somewhat awkward re-acquaintance in India. This back story of Sophie’s parents sets the stage for Roy’s radical presentation of the transgressive love affair between Ammu and Velutha, as she challenges her readers—Indian and Western alike—to move beyond the old colonial plots and see the realities of India today, in situations at once culture-bound and suggestive of universal truths.

12.1 The God of Small Things – Getting Started

12.5 The God of Small Things – Connections

Slideshow: The God of Small Things 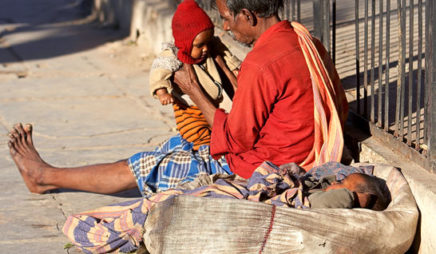 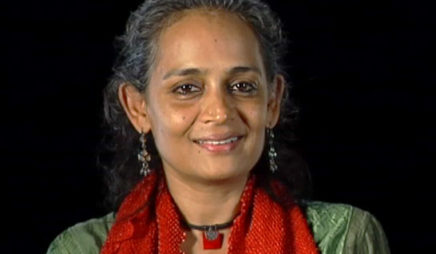 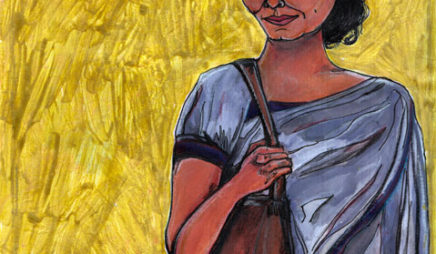 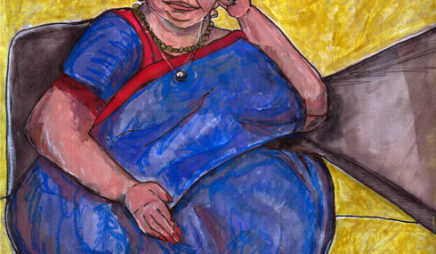 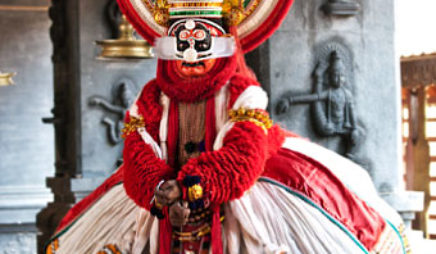