Experts' View: The Shock of the Old 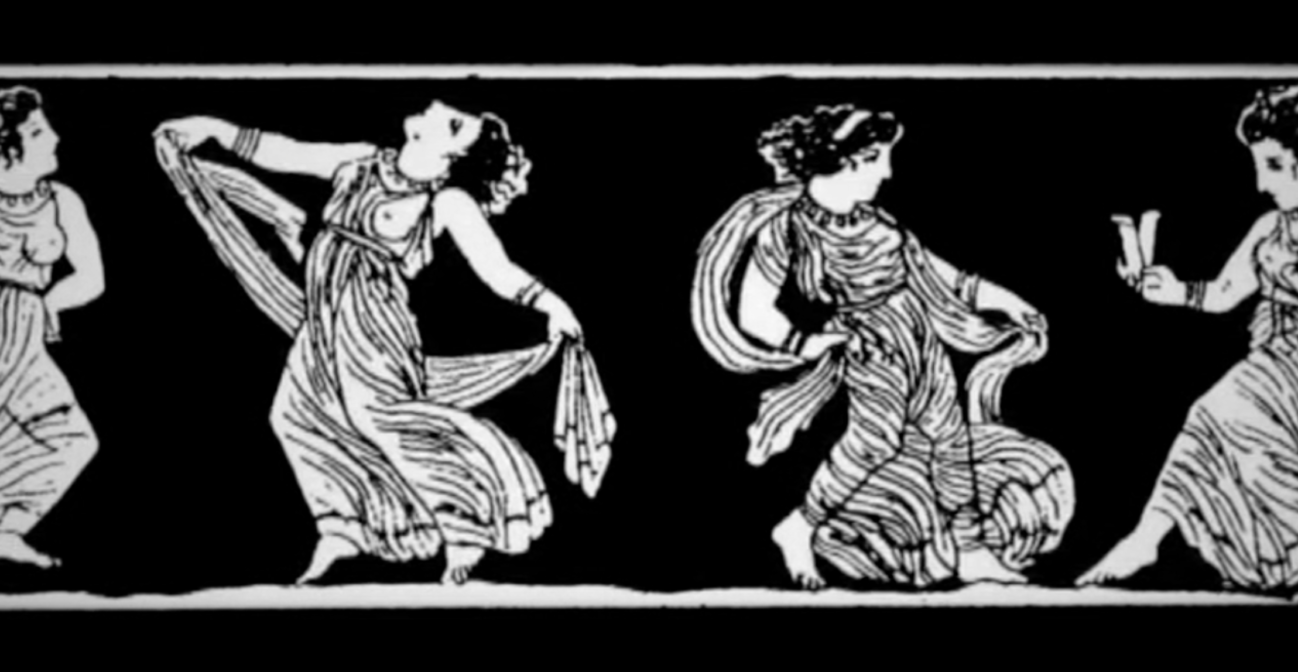 An excerpt from The Bacchae, by Euripides
Pentheus and the captured stranger, whom he does not yet know is the god Dionysus

“Pentheus: Untie his hands. We have him in our net. He may be quick, but he cannot escape us now, I think.

So, you are attractive, Stranger. What fair skin you have, you must take care of it. No daylight complexion. No, it comes from the night, when you hunt Aphrodite with your beauty. Now then. Who are you, and from where?”

“We know that this character is the god Dionysus, but Pentheus doesn’t.”

“He takes Dionysus, prisoner in disguise, as a mortal and tries to keep the women under control.”

“What Pentheus brings is suspicion, is just simply an unwillingness to bend. So Pentheus has ordered his men to arrest this effeminate stranger and bring him to be interviewed.”

“That passage is the crux of the entire play in a way. You know, that’s the first encounter between Pentheus the Boy King, and Dionysus the Boy God. Pentheus is kind of very attracted to him. You know, it’s so brilliantly written, because Pentheus says ‘Oh, well, you know, you have this fair complexion like women because, because you’re a creature of the night.’ Euripides is already showing you that Pentheus is obsessed with sex. He’s so fascinated by sex, but he can’t ever admit it.”

“Euripides offers us no simple solutions, no comforting answers, and at the same time it’s a kind of a negative wisdom. Don’t think logic is going to help you here. We have to sort of break through the very structures we put in place that keep the society together.”

Euripides’ contemporaries seem to have been both fascinated and unsettled by him—rather as Pentheus is by Dionysus, in fact. In Aristophanes’ comedy The Frogs, staged the year after Euripides’ death, Dionysus himself journeys down to the underworld hoping to revive Euripides, as there are no good playwrights left in Athens. Yet he finds Euripides in heated argument with his great predecessor Aeschylus, who accuses him of having debased his art by focusing on low themes. Euripides proudly replies that he has taught women and slaves to speak, and “to think, to see, to understand, to love, to twist, to connive, to suspect the worst, to overthink all things”—to which his morally upright rival replies that the gods should have cut him in two before he’d done so. His plays are as unsettling today as they were to their first audiences.

4.1 The Bacchae – Getting Started

Experts' View: The Shock of the Old 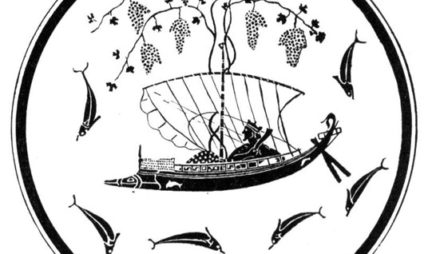 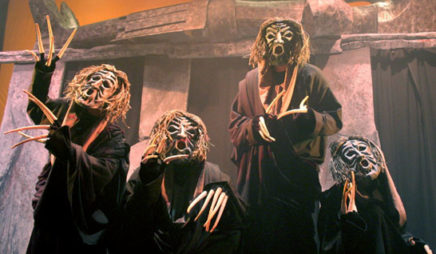 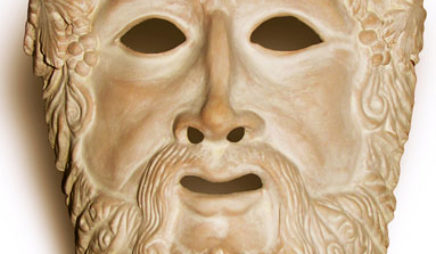 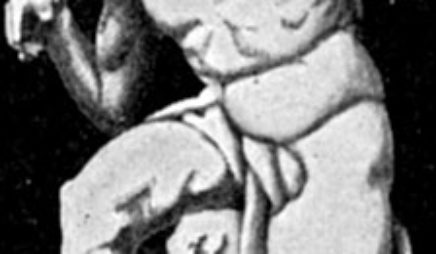 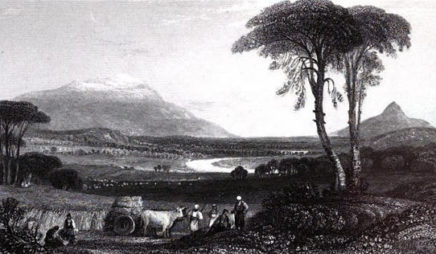 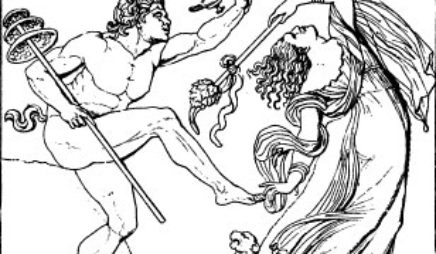 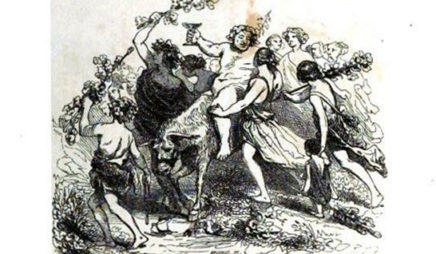 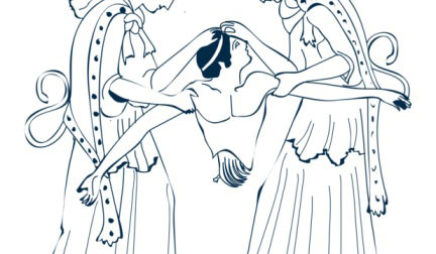