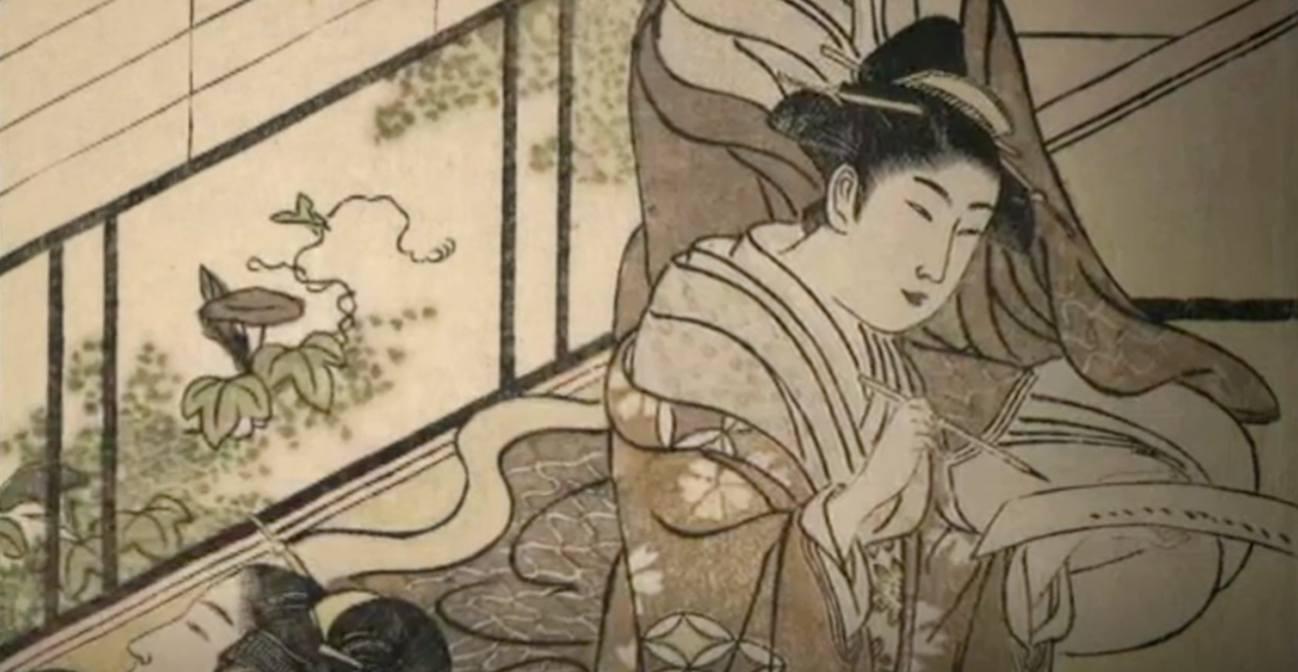 An excerpt from The Tale of Genji, by Murasaki Shikibu
Genji on his letter to his lover

“He was not displeased that she should feel deeply enough, in the saddest of seasons, to contrive a secret note. So he had the messenger wait, and opened the cabinet, where he kept his Chinese paper. He chose a particularly fine sheet, and prepared his brush with great care. The gentlemen present nudged each other and wondered who the lady could be, for his every gesture was a lover’s.”

“There is an emperor and a very small group of courtiers, centered in the city of Kyoto. And they have this very aesthetic, zen life based on what were originally Chinese models for writing systems, buildings, and clothing, but by this time these have been internalized and have really taken on a Japanese flavor.”

“Japanese culture at this time is, you might call it a paper-oriented culture, a culture where pictures and writing are extremely important.”

“At times in the novel the exchange of letters seems to be more than just a mode of communication; it actually seems to be the very point of a love affair.”

Though we aren’t shown the text of this particular note, Genji’s letter to his lover would almost certainly have featured a short poem, delicately alluding to their love affair through some mention of passing seasons, falling leaves, and moonlight, with its images chosen to recall a famous Chinese poem (appropriate for Genji’s Chinese paper) of star-crossed lovers of an earlier age. Genji’s poems typically perform a double function, displaying his irresistible charm—to his male friends as much as to the letter’s recipient—even while helping him master his emotions and hold back from too great an emotional involvement. In Murasaki’s world, a poem is the most intimate way that men and women can communicate, yet it can also (as in this case) be a way to keep one’s distance.

Even as we admire Genji’s almost feminine aesthetic delicacy, we can sense an ironic edge to Murasaki’s description: Is Genji more in love with his own elegance than with the woman whose poem has subtly, movingly, suggested the depth of her longing for him?

6.1 The Tale of Genji – Getting Started

6.5 The Tale of Genji – Connections

Video Transcript: The Tale of Genji

Slideshow: The Tale of Genji 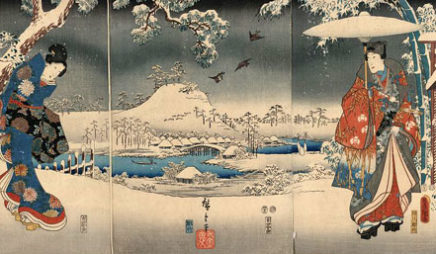 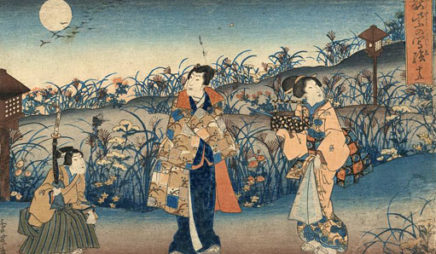 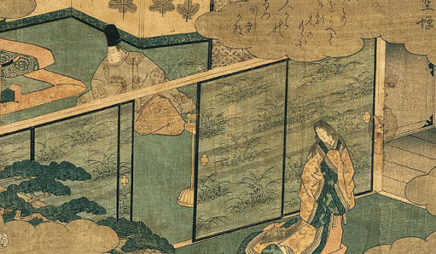 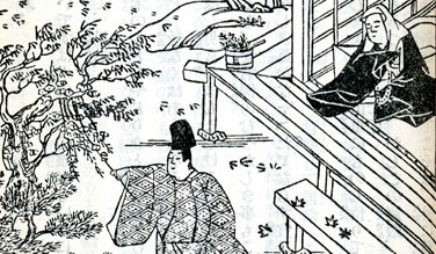 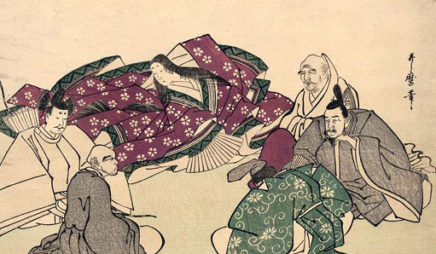 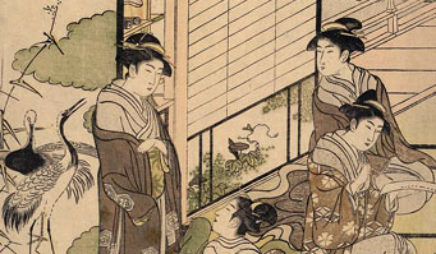 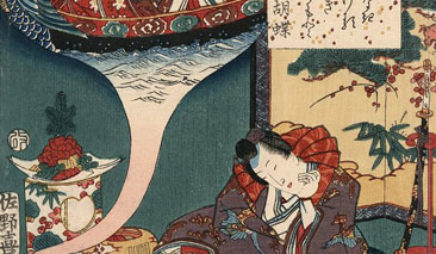 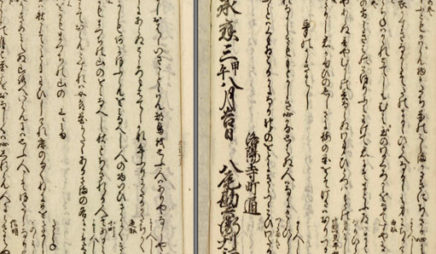