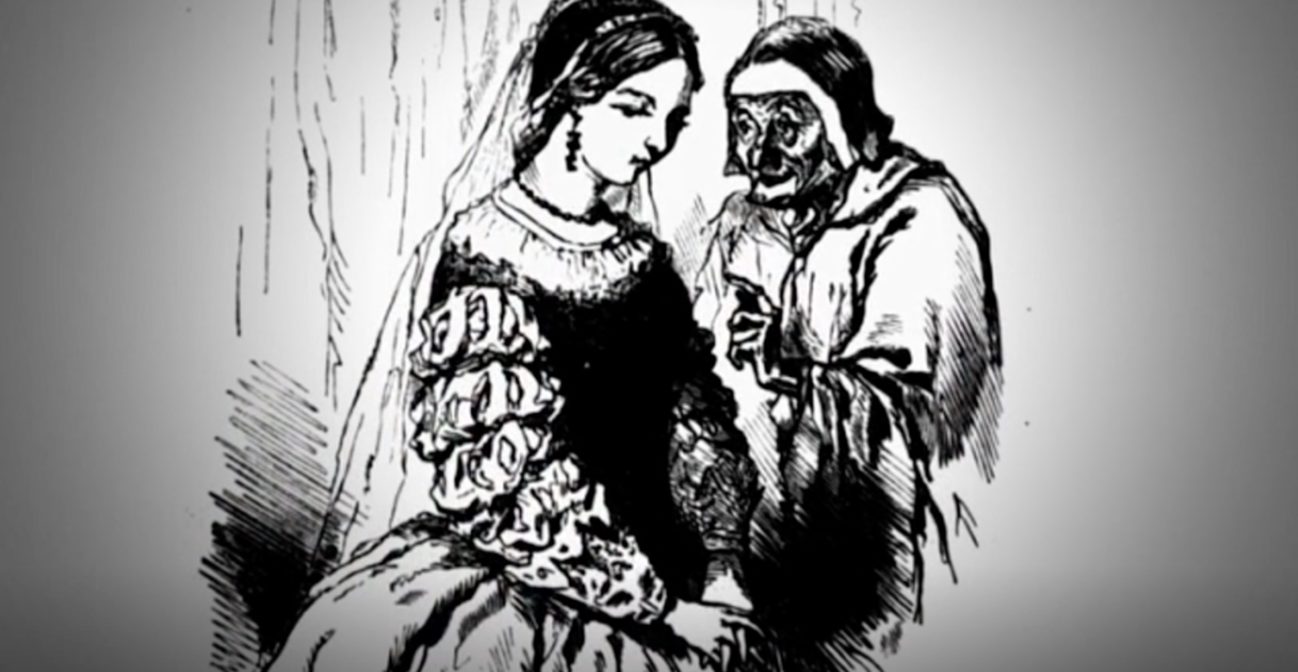 An excerpt from Candide, by Voltaire
The Old Woman describes her plight

“Imagine my situation, the daughter of a pope, only fifteen years old, who in the space of three months had been exposed to poverty and slavery, been raped almost daily, had seen her mother torn to pieces, had endured war and famine, and who is now dying of the plague in Algiers. As it happens, I didn’t die.”

“Throughout this novel, there is a very deadpan, gallows humor, so that you are amazed that these things are just being said. The way in which women were treated is just out there.” [Yet here]

“Cunegonde and the Old Woman in the story are raped repeatedly. They suffer plague. They suffer syphilis. They go through all kinds of horrific events. Here’s the Old Woman describing and summarizing some of her experiences: ‘Imagine my situation, the daughter of a pope, only fifteen years old, who in the space of three months had been exposed to poverty and slavery, been raped almost daily, had seen her mother torn to pieces, had endured war and famine, and who is now dying of the plague in Algiers. As it happens, I didn’t die.'”

“Candide has seen the worst things that could ever happen. And he’s suffered in his life, it’s so difficult, and Cunegonde has suffered and her life is so difficult. And then, this Old Woman was like ‘Look, somebody ate one of my buttocks.’ You cannot top that. Every time I read about her, they keep referring to that fact. ‘I’ve got to get on this horse and I’ve only got one buttock to ride on. But I’m going to do it, you know?’ She’s got this great kind of get-up-and-go.”

“The Old Woman says, ‘A hundred times I have wanted to kill myself, but I was still in love with life.’ Now this is a mature optimism. This is not the Panglossian, clearly irrational formula repeated over and over again. She says, ‘Yes, I should end this life, it’s so horrible. No, I love to be alive.’ To live in this absurdity, to adopt the philosophy of the double bind, this is a much more robust philosophy than what is being criticized in Pangloss, and I think we should notice that it’s in the mouth of this decrepit Old Woman.”

In thinking about the Old Woman’s missing buttock—as Voltaire repeatedly invites us to do—it’s worth recalling the Old Woman’s description of her early, charmed life as the daughter of a pope and a princess, when her body was as beautiful as “the Venus of Medici.” A classical statue such as the similar Venus de Milo in the Louvre will often be missing its arms or some other breakable part such as the nose on a face, and the loss can become a poetic testimony to the ravages of time, often remarked on in eighteenth-century aesthetic discussions of classical statues.

Here, in pointed contrast, the woman’s advanced age and decrepitude are shown on a purely human scale, the span of a single life, and her once delectable body—which her servants had loved to admire “back and front”—now bears the ravages of debased human interference. Far from being presented as the worst sort of depravity, though, this cannibalistic act is approved on all sides, actually proposed by a Moslem imam as morally better than outright slaughter, and even accepted without question by the French surgeon who treats the mutilated women after their rescue. He says “that this sort of thing happened in lots of sieges, and that it was one of the laws of warfare.” The Old Woman’s matter-of-fact resilience is the positive side of most characters’ willing acceptance of the most horrific acts—what Hannah Arendt would later call “the banality of evil”—here presented with such unsparing absurdity that we have to laugh even as we recognize our usual complicity in the ways of the world. 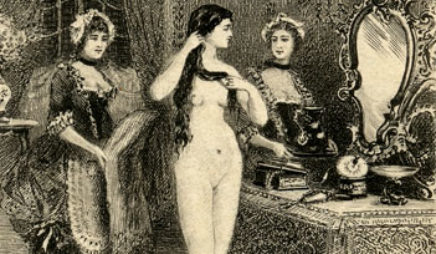 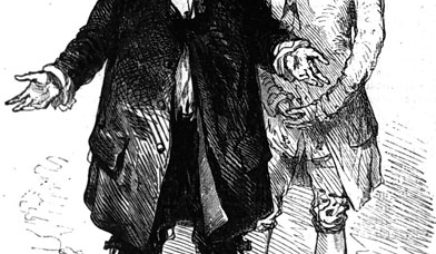 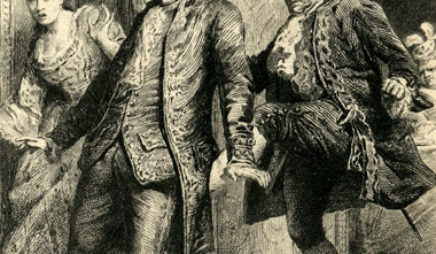 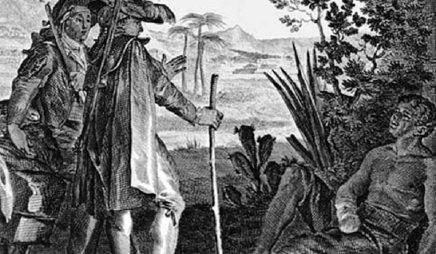 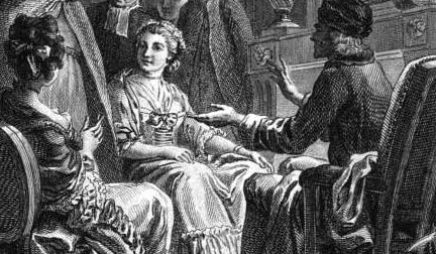