Physics for the 21st Century Unit 9 Extra #1: The CyclotronJay Flanz

JAY FLANZ: We are in the accelerator vault, which is where it all begins. This is a cyclotron accelerator. We accelerate protons up to the energy that is required for treatment. The energy of the proton beam determines the depth of penetration in the patient. The proton beam is produced by a container of water in which we use electrolysis. The hydrogen is then injected into the center of the cyclotron and is used to generate the protons that are accelerated.

The protons are extracted in this part of the cyclotron and they are accelerated at 230 million electron Volts. That will penetrate about 35 centimeters of tissue or equivalent material. The proton beam is then directed to this energy degrader. This is a wheel that has varying thickness of graphite and the proton beam starts off at 230 meV on this side of the wheel and depending on the thickness of graphite that it goes through, it comes out at a lower energy anywhere from 7 meV up to the maximum energy.

Okay we have accelerated the proton beam and then we have adjusted its range via the degrader to make sure it is the appropriate depth for the patient that has been selected and now we have to prepare the beam to go into the treatment room.

These are the beam line elements including the vacuum beam pipe, which is evacuated and the magnetic elements such as quadrupoles for focusing the beam and diapoles for being the beam. We need multiple elements in order to make sure we can adjust the beam to be the right round shape when it’s going in for the treatment room. This diapole is used to direct the beam. In fact it’s the beginning of what we call the switch yard because it switches the direction of the proton beam either going straight when the magnetic field is turned off or it bends into the treatment room when the magnetic field is turned on.

This is a great vantage point to be able to see how the beam is split using the switching magnet. In this section the beam is actually directed to the treatment room. Through this wall, is the gantry, which delivers the beam for the treatment.

This is the 110-ton gantry structure, which is located in between the beam switchyard and the treatment room. The gantry serves to take the horizontal beam coming from that beam switchyard and to change it’s direction so that it is a vertical beam which is directed to a patient that is lying down. The gantry can rotate at any angle around the patient and deliver the beam for the best possible location.

Jay Flanz describes the cyclotron accelerator, which accelerates protons up to an energy that is required for treatment.

Scientists are developing broad, rapidly increasing connections between biology and physics which provide fresh insight into biological problems such as evolution, the assembly of proteins, neural networks, and possibly the origin of life itself. See how basic reserach in this rapidly-emerging field is helping scientists better understand how viruses self-assemble, and may eventually lead to new cures for disease. Clinical applications available today include cancer therapy, which uses the technology developed for earlier generations of particle accelerators to create precisely-controlled beams of high-energy protons that can attack tumors with minimal damage to surrounding tissues. 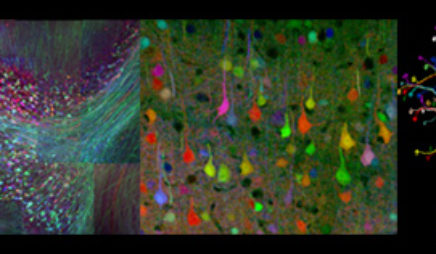 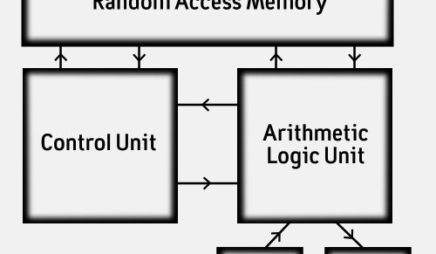 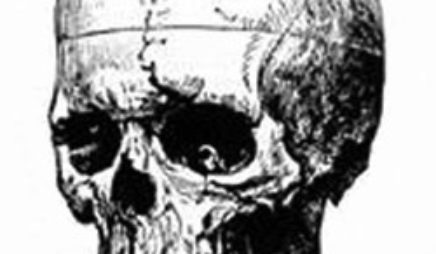 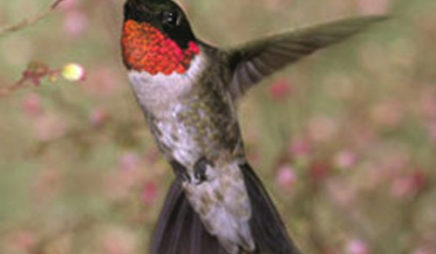 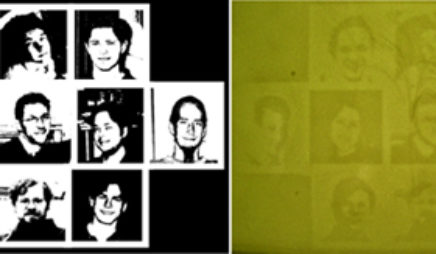 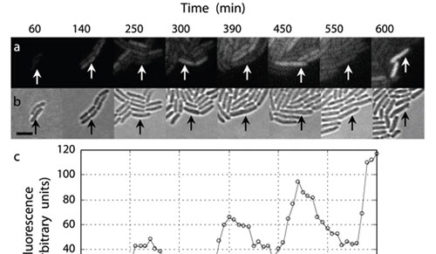 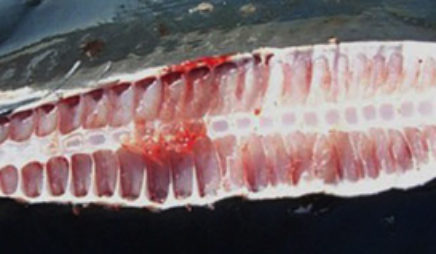 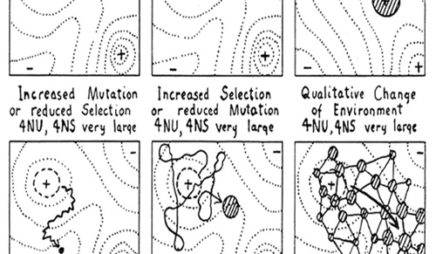 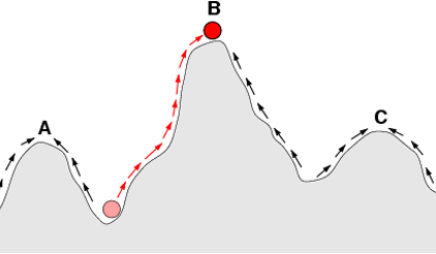 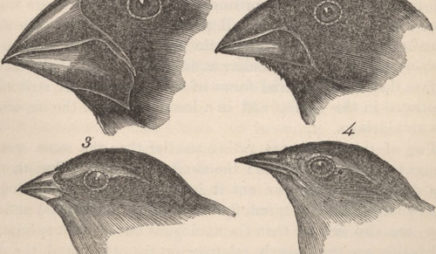 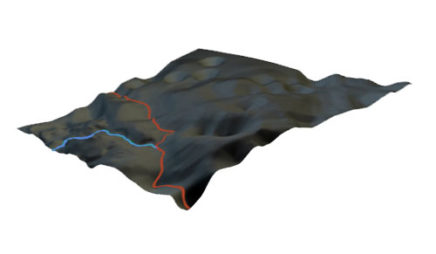 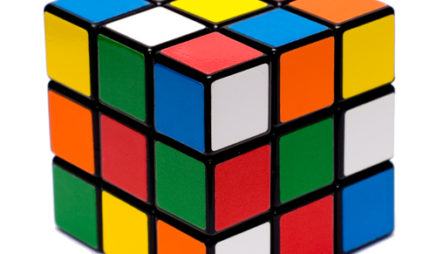 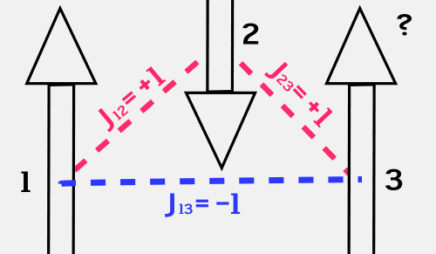 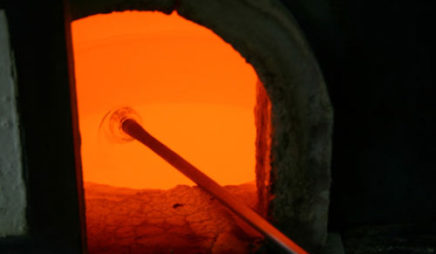 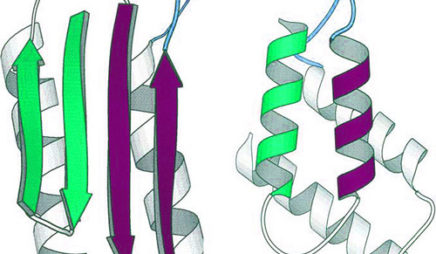 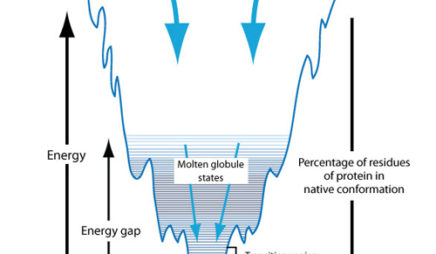 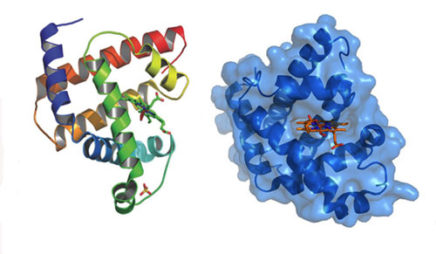 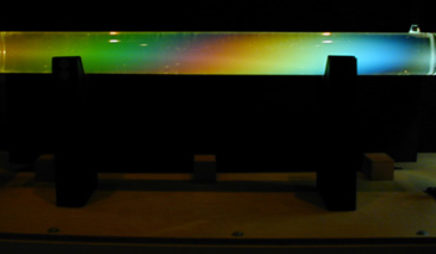 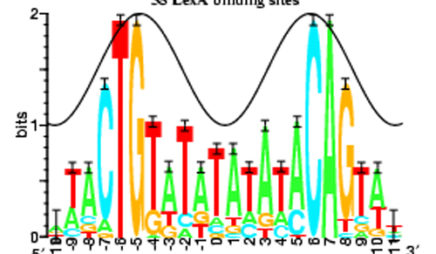 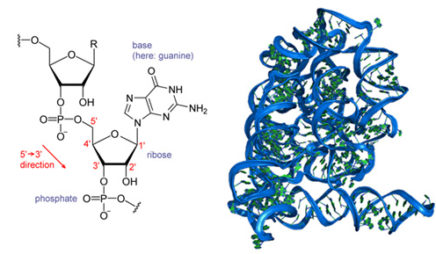 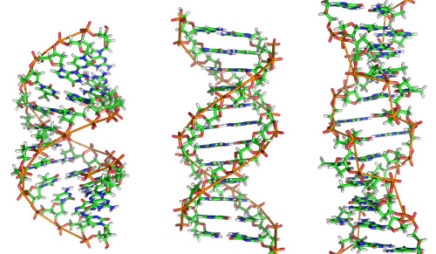 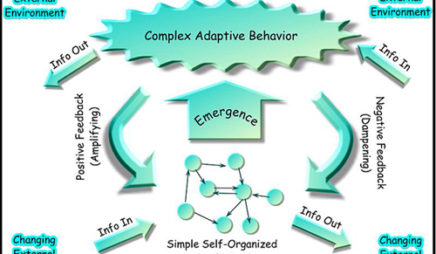 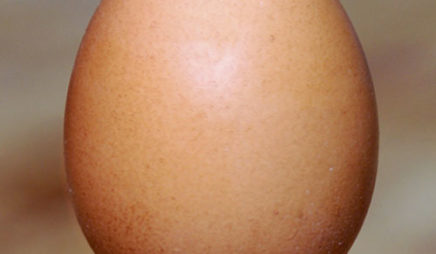 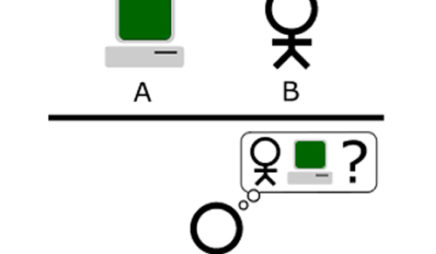 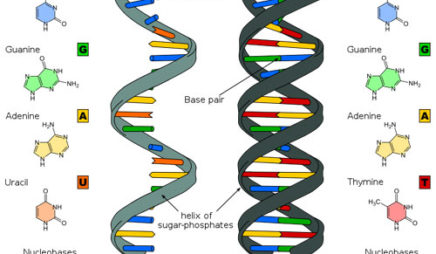 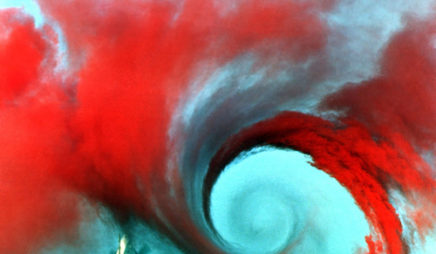