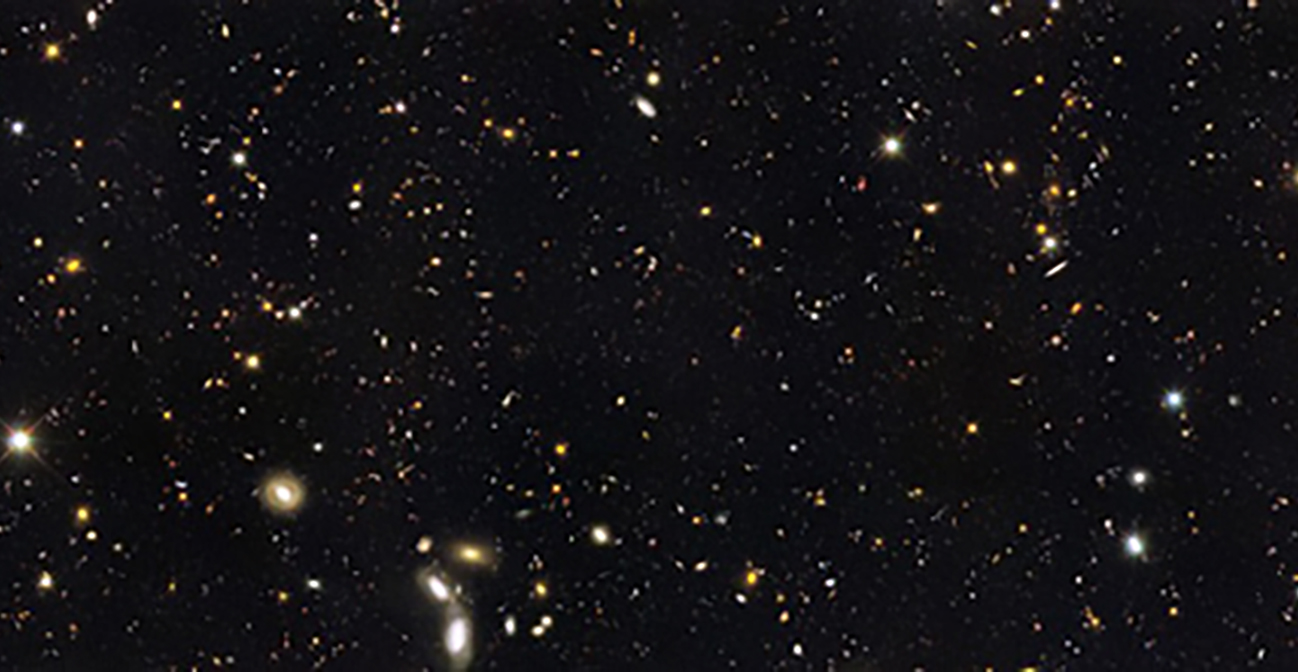 This unit focuses on one of the biggest questions in 21st century physics: what is the fate of the universe? In recent years, astronomers have been surprised to discover that the expansion of the universe is speeding up. We attribute this to the influence of a “dark energy” that may have its origin in the microscopic properties of space itself. Even very simple questions about dark energy, like “has there always been the same amount?” are very difficult to answer. Observers are inventing programs to provide fresh clues to the nature of dark energy. Theorists hope to come up with a good new idea about gravity that will help us understand what we are seeing in the expansion that causes the acceleration of the universe. Astronomers can observe the past but can only predict the future: if dark energy takes the simplest form we can think of, the universe will expand faster and faster, leaving our galaxy in a dark, cold, lonely place.

Cepheid variable stars are high-luminosity stars that undergo very regular variations in brightness. A typical Cepheid will dim to a fraction of its maximum brightness and then grow brighter again with a period ranging from a few days to several months. During this cycle, the star is moving between two different states. At maximum brightness, the star is more compact and hotter, and pressure within the star causes it to expand. As the star expands, the pressure is released and the star cools. Eventually, the force of gravity is stronger than the outward pressure on within the star, and it collapses in on itself, heating, becoming brighter, and starting the cycle over again. The absolute luminosity of Cepheids, which are 5 to 20 times more massive than the Sun, is related in a precise way to the period of the brightness oscillation, which allows them to be used as standard candles. See: luminosity, standard candle.

The cosmic microwave background (CMB) radiation is electromagnetic radiation left over from when atoms first formed in the early universe, according to our standard model of cosmology. Prior to that time, photons and the fundamental building blocks of matter formed a hot, dense soup, constantly interacting with one another. As the universe expanded and cooled, protons and neutrons formed atomic nuclei, which then combined with electrons to form neutral atoms. At this point, the photons effectively stopped interacting with them. These photons, which have stretched as the universe expanded, form the CMB. First observed by Penzias and Wilson in 1965, the CMB remains the focus of increasingly precise observations intended to provide insight into the composition and evolution of the universe.

Dark energy is the general term for the substance that causes the universe to expand at an accelerated rate. Although dark energy is believed to be 74 percent of the total energy in the universe, we know very few of its properties. One active area of research is to determine whether dark energy behaves like the cosmological constant or changes over time.

The Hubble diagram is a graph that compares the brightness (or distance) of objects observed in the universe to their redshift (or apparent recessional velocity). Edwin Hubble, for whom the diagram is named, plotted his observations of galaxies outside the Milky Way in this format. In doing so, Hubble showed that the universe is expanding because the recessional velocities of the galaxies are proportional to their distances. Modern Hubble diagrams are based on observations of Type Ia supernovae, and suggest that the expansion rate of the universe is increasing.

Hubble’s Law states that the redshift, or apparent recessional velocity, of a distant galaxy is equal to a constant called “Hubble’s constant” times the distance to the galaxy. See: Hubble’s constant, Hubble diagram, megaparsec, parsec.

A light-year is the distance that light, which moves at a constant speed, travels in one year. One light-year is equivalent to 9.46 x 1015 meters, or 5,878 billion miles.

The luminosity of an object is defined as the total energy per unit time emitted by the object. Another term for luminosity is power. For example, the Sun’s luminosity, or power output, is 3.8 x 1026 watts.

A parsec is an astronomer’s unit of distance defined as the distance at which the Earth’s orbit (1 AU) subtends 1 arc second. This is related to the geometrical method of measuring the distance to stars called parallax. One parsec is equivalent to 19 trillion miles, 3.08 x 1013 km, or 3.26 light years. Stars within a galaxy are typically separated by distances of a few parsecs.

The term redshift is used for a number of different physical effects that lengthen the wavelength of photons, shifting them toward the red end of the spectrum. The Doppler shift of an object moving away from an observer is a redshift, as are the gravitational redshift (Unit 3), and the cosmological redshift due to the expansion of the universe (Unit 11).

In astronomy, a standard candle is a class of objects whose distances can be computed by comparing their observed brightness with their known luminosity. Cepheid variable stars are useful as standard candles because their pulsation period is related to their luminosity in a known way. To use a Cepheid variable star to make a distance measurement, an astronomer would measure the apparent brightness of the star and its pulsation period, then calculate the luminosity of the star from its period, and finally compute the distance by comparing the apparent brightness to the calculated luminosity.

The Sunyaev-Zel’dovich, or S-Z, effect creates a distinctive pattern of temperature variation in the cosmic microwave background as CMB photons pass through galaxy clusters. Between the galaxies in a cluster, there is a gas containing energetic electrons that scatter about 1 percent of the CMB photons. The scattered photons gain energy from the electrons, leaving a cold spot in the CMB when observed at the original photon energy. The more energetic scattered photons appear as a hot spot when the CMB is observed with a receiver tuned to a slightly higher radio frequency. The S-Z effect allows astronomers to identify galaxy clusters across the entire sky in a manner that is independent of redshift. See: cosmic microwave background, galaxy cluster.

A supernova is an exploding star that can reach a luminosity of well over 100 million times that of the Sun. A supernova’s brightness rises and falls rapidly over the course of about a month, then fades slowly over months and years. There are two broad classes of supernovae: those that get their energy from a sudden burst of fusion energy and those whose energy comes from gravitational collapse. In practice, these are distinguished on the basis of their different light curves and spectral characteristics. The type Ia supernovae used as standard candles in measurements of the expansion rate of the universe are thought to arise from the explosion of white dwarf stars in a binary system. As the white dwarf draws matter from its companion star, its carbon core reaches the temperature and density at which it can ignite and fuse explosively in a nuclear flame to iron. This violent explosion destroys the star, and creates about half a solar mass of radioactive isotopes that power the bright peak of the light curve.

Robert P. Kirshner is Clowes Professor of Science at Harvard University. Kirshner is an author of over 250 research papers dealing with supernovae and observational cosmology. His work with the “High-Z Supernova Team” on the acceleration of the universe was dubbed the “Science Breakthrough of the Year for 1998” by Science Magazine. Kirshner and the High-Z Team shared in the Gruber Prize for Cosmology in 2007. He is the author of The Extravagant Universe: Exploding Stars, Dark Energy, and the Accelerating Cosmos (2002; ISBN 978-0-691-05862-7). He has been a member of the National Academy of Sciences since 1998, and was the president of the American Astronomical Society from 2004-2006.

Robert P. Kirshner is Clowes Professor of Science at Harvard University. Kirshner is an author of over 250 research papers dealing with supernovae and observational cosmology. His work with the “High-Z Supernova Team” on the acceleration of the universe was dubbed the “Science Breakthrough of the Year for 1998” by Science Magazine. Kirshner and the High-Z Team shared in the Gruber Prize for Cosmology in 2007. He is the author of The Extravagant Universe: Exploding Stars, Dark Energy, and the Accelerating Cosmos (2002; ISBN 978-0-691-05862-7). He has been a member of the National Academy of Sciences since 1998, and was the president of the American Astronomical Society from 2004-2006.

Dr. David Spergel is an American theoretical astrophysicist and Princeton University professor known for his work on the Wilkinson Microwave Anisotropy Probe (WMAP) mission. Professor Spergel is a MacArthur Fellow. He has served as the chair of the Astrophysics Subcommittee of the NASA Advisory Council and was once the W.M. Keck distinguished visiting professor at the Institute for Advanced Study in Princeton, New Jersey. Not only has he focused on deciphering the data that the WMAP sends back from space, he was part of the team that planned the mission and designed the satellite that would carry it out. Spergel is the Charles A Young Professor of Astronomy and a member of the National Academy of Sciences.

Cosmologists have known that the universe is expanding in all directions since early in the 1920s. Later in the century, they used new instruments to examine the question again. They assumed that—due to gravity—the rate of expansion of the universe today would be slower than the rate in the past. Instead, measurements showed that the cosmic expansion has been speeding up. The expansion is attributed to —dark energy,— a kind of springiness of empty space itself. Today's astronomical measurements show that dark energy makes up about 70% of the total mass-energy in the universe. This deep mystery lies right at the heart of understanding gravity. See how observations that measure the history of cosmic expansion more precisely, along with a more detailed look at the cosmic microwave background, are providing new clues about the nature of dark energy. 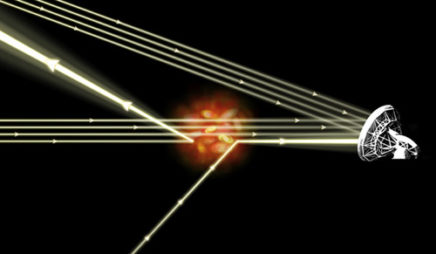 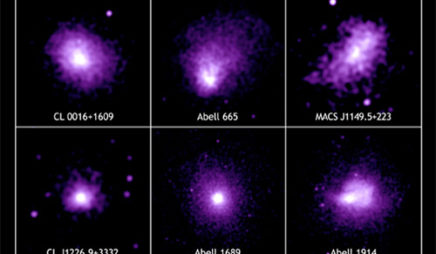 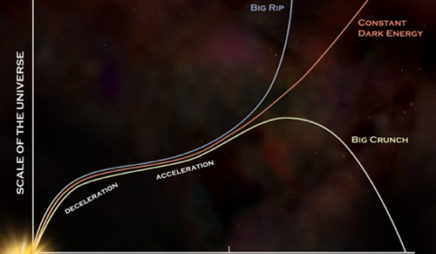 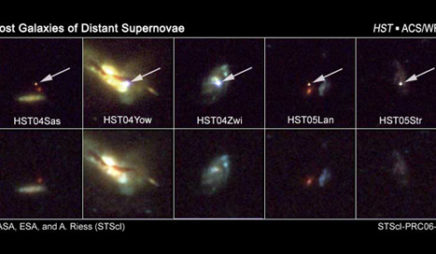 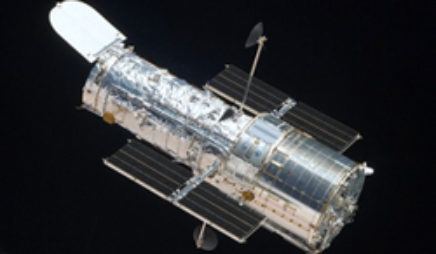 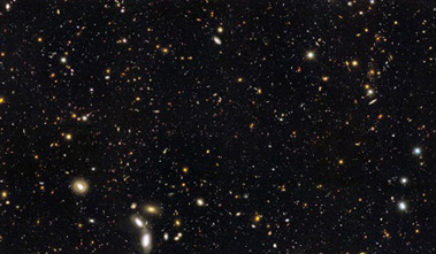 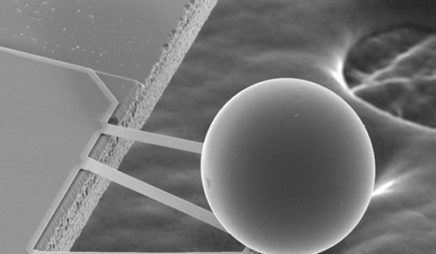 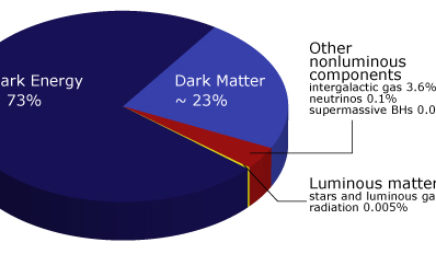 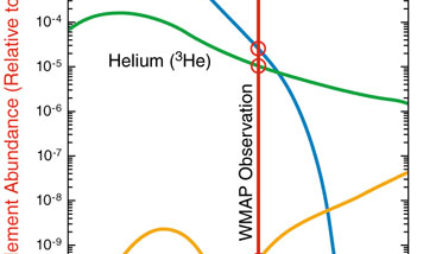 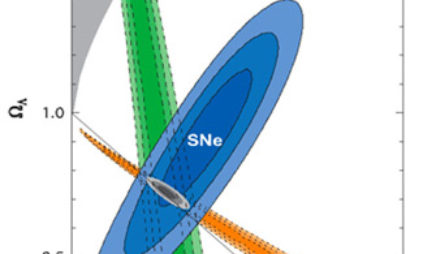 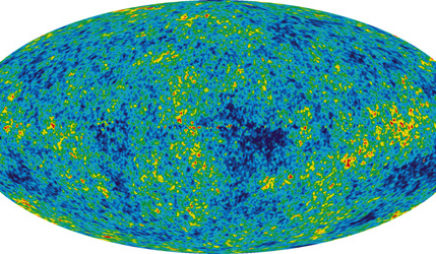 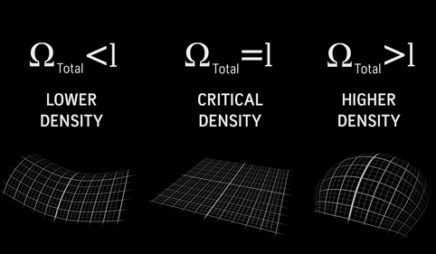 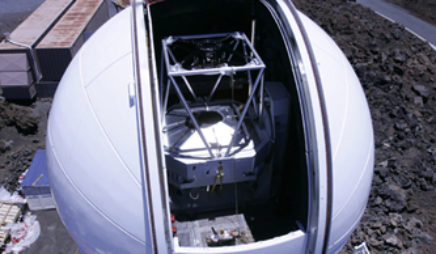 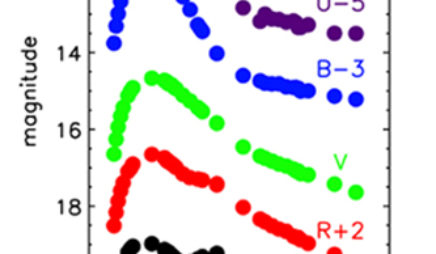 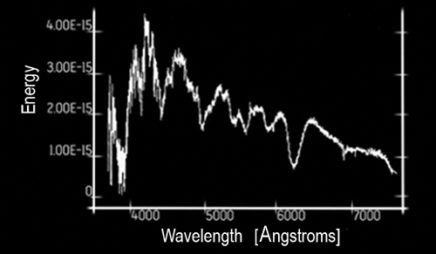 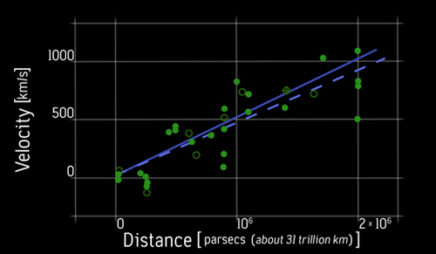 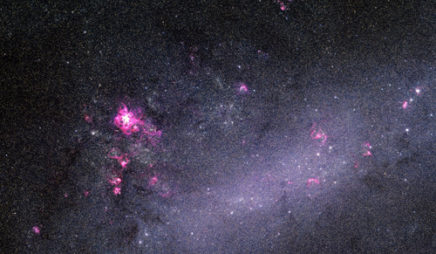 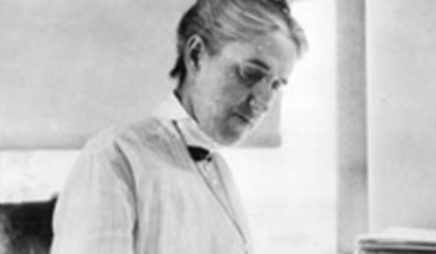 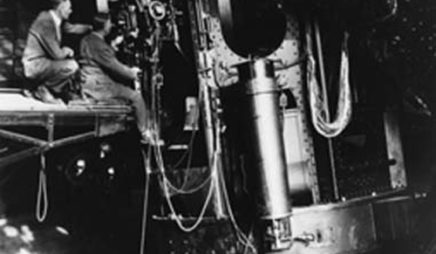 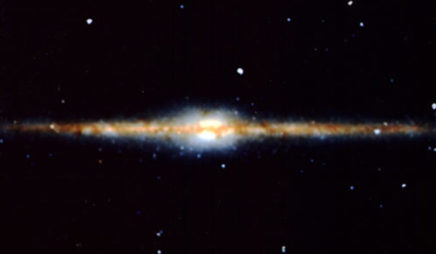 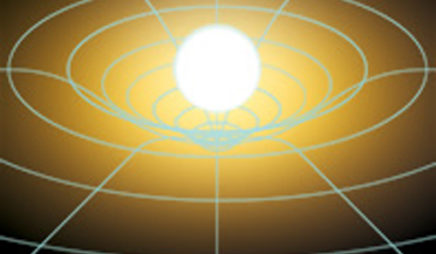 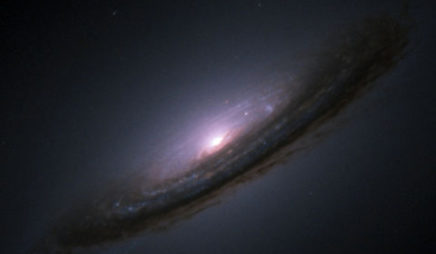