JOHN LOWE: Hi I’m John Lowe and I’m working with the National Institute of Standards and Technology and here we have a demonstration of the concept of atomic time coordinated to universal time. Up until prior to 1967, we defined the second as the division of the time it took for the Earth to get around the sun. One whole year—you divide that by 86,000 seconds and you would get the definition of the second at that time. But that would change with different years. Some years were longer. Some years were slower. We wobbled. Our orbits wobbled. And so it was a very, very difficult concept to keep in sync year to year to year.

NARRATOR: In 1967, the 13th General conference on weights and measures adopted a natural quantum mechanical vibration of a cesium atom as the worldwide standard to define the second.

JOHN LOWE: Basically what we have here is a bunch of environmental chambers—they’re temperature and humidity controlled—and inside each one of these is a commercial cesium atomic clock. We have a number of them all in this rack here and this rack here. What we do is we take the output of each one of them and we create an ensemble clock. If anyone of them starts to go bad then it can get kicked out. They’re all weighted so if one of them starts to go bad then you kick it out. But the idea is that we’ll always have this continuous running flywheel. Periodically the main atomic clock across the hall, the F1 fountain clock, will be started up and then we’ll do an evaluation and it will compare to this ensemble. It will steer this ensemble so that this group of clocks now creates a representation of the clock across the hall: the standard.

This ensemble of clocks is what we use to now disseminate (time) around the world. We do that a number of different ways: via telephone, via short-wave radio, via long-frequency radio. We have satellite transmission. There are a number of different ways that we disseminate that information out to the end- users. A lot of times it’s public for time, but a lot of times it’s for frequency. People need to know the frequency—radio stations, TV stations, and telecommunication places need to know frequency very, very accurately and this is what is our flywheel to send that information out.

So one of the most important things is we’re keeping track of time so we don’t want to lose track of time. Because it we lost track then we’d have to reestablish that and that would be a very, very difficult thing to do. Well if we lose power, we

have to be sure that we don’t lose power altogether. If we lose public service, we still have backup power.

We have an emergency diesel generator in the other room that will come on and keep this going for several weeks and in worst-case scenario, we’ve always got the battery backups.

John Lowe with the National Institute of Standards and Technology demonstrates the concept of atomic time coordinated to universal time.

We are in a new quantum age in which the abstract concepts of the quantum revolution have become concrete thanks to rapid advances in controlling and manipulating atoms, molecules, and light. Practical applications, from lasers and atomic clocks to telecommunications and mp3 players, are only part of the story. Find out how laser cooling and trapping enables new laboratory experiments as models for disparate systems, giving new insight to phenomena at extreme scales from the atomic nucleus to neutron stars. Cooling and trapping atoms is also key to super-precise clocks—new tools that are being used to search for subtle changes over time in the fundamental constants of nature. 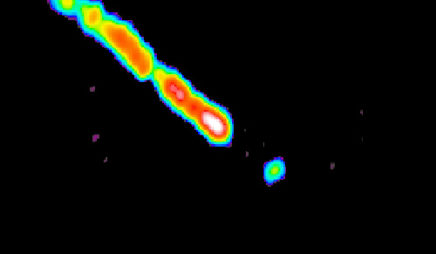 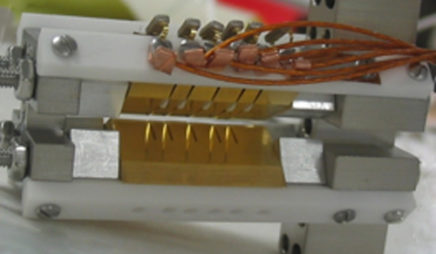 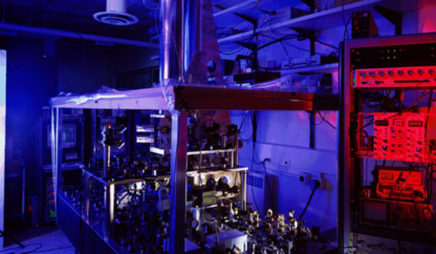 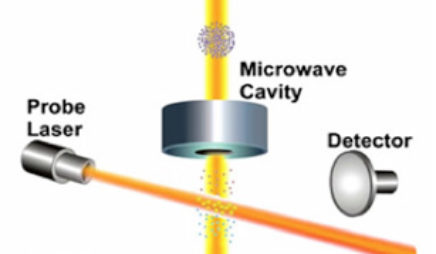 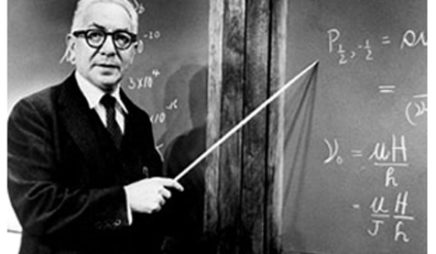 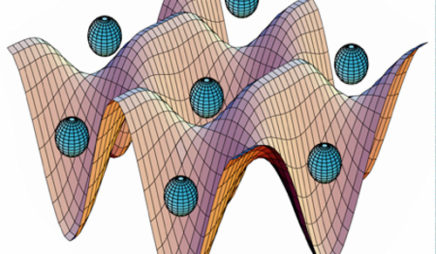 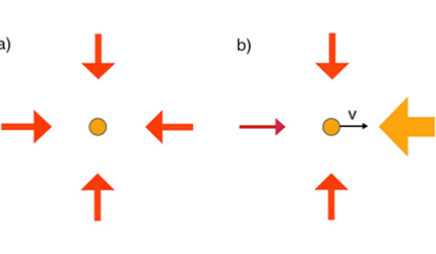 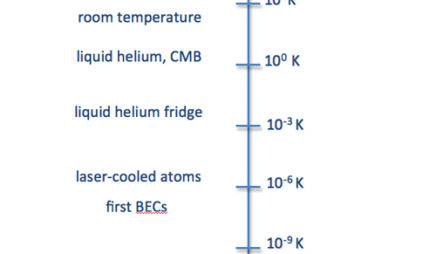 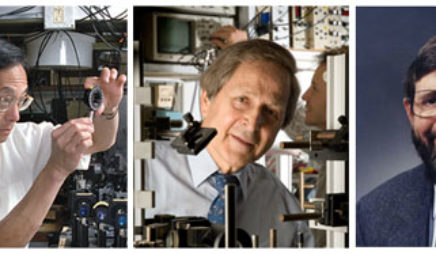 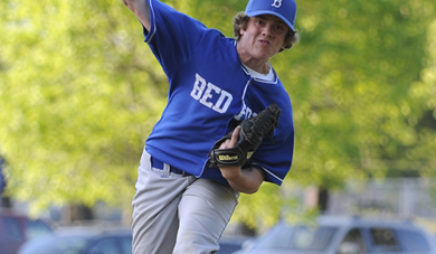 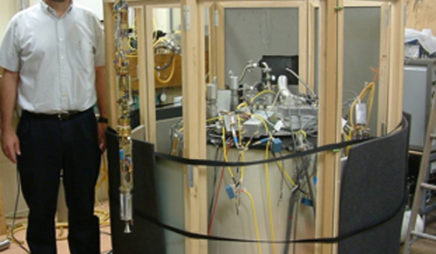 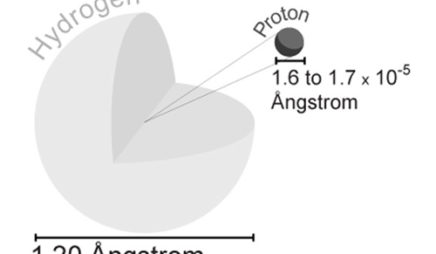 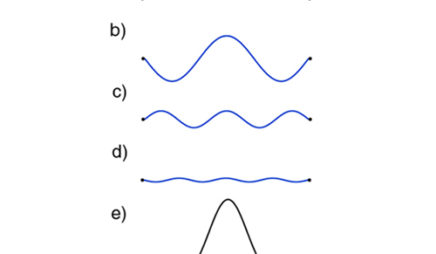 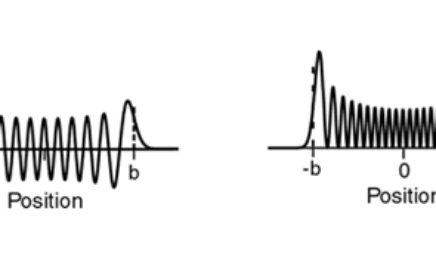 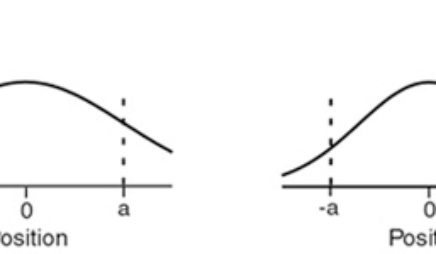 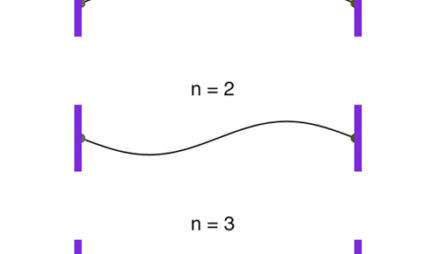 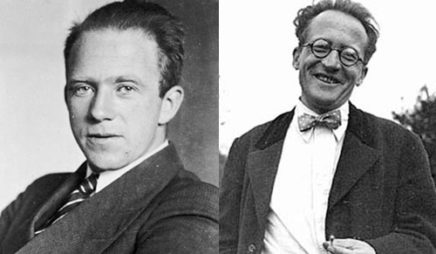 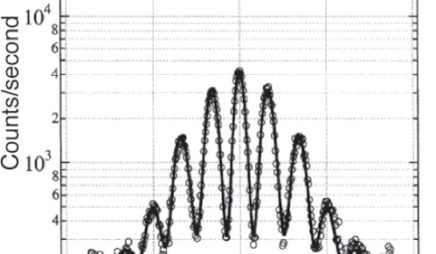 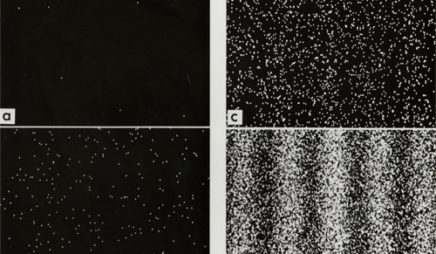 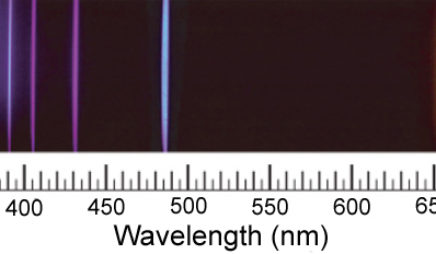 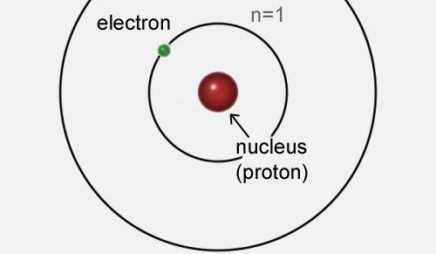 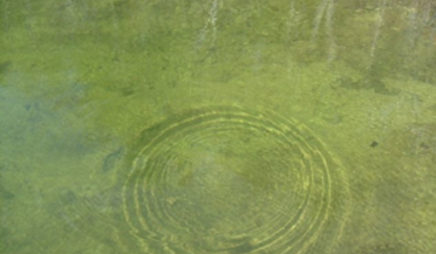 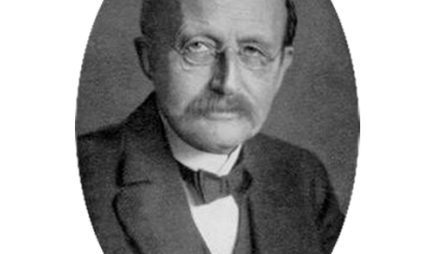 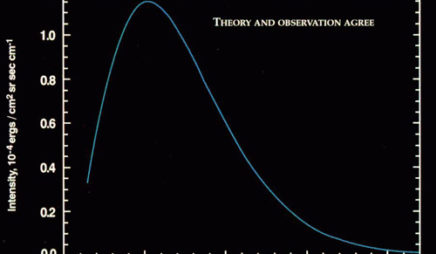 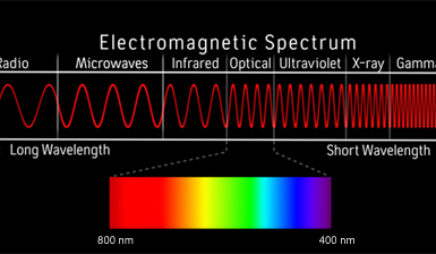 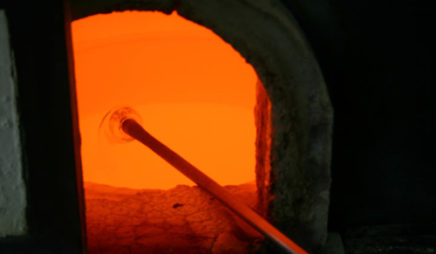 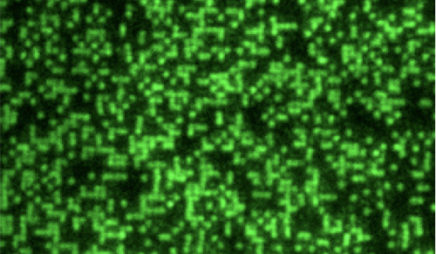 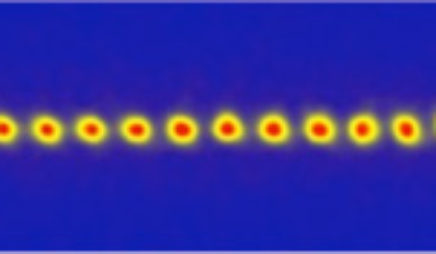 Supplemental resource for students and educators