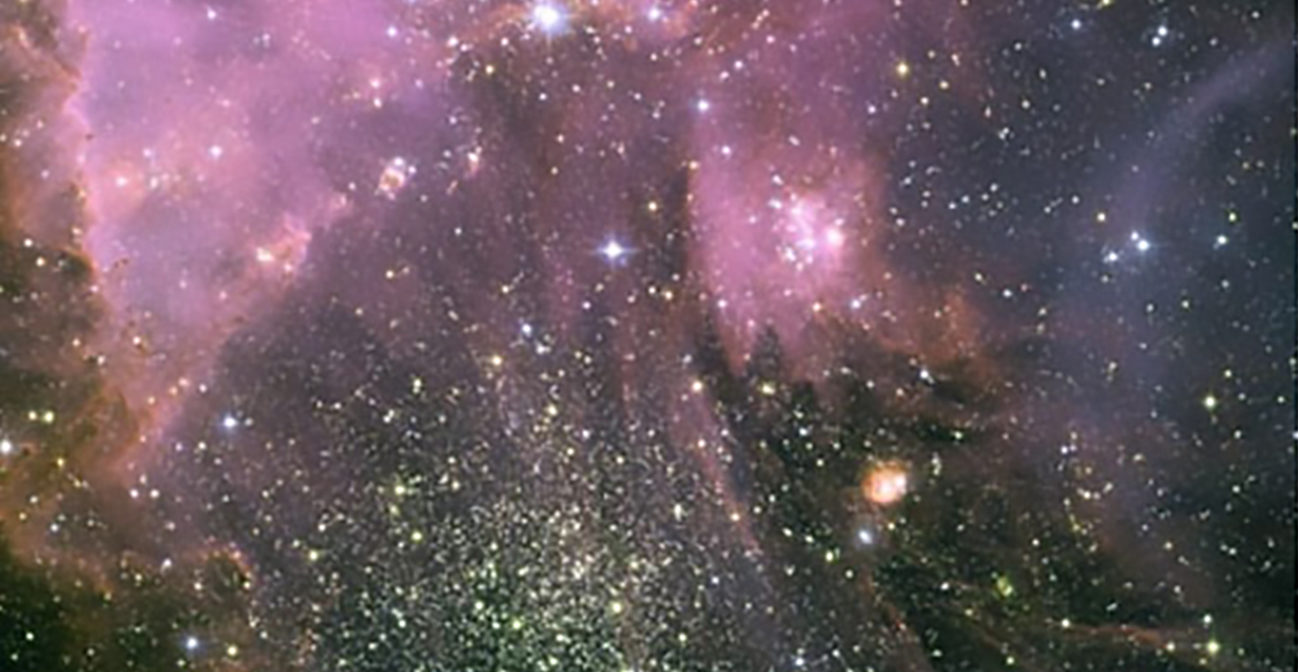 Although by far the weakest of the known forces in nature, gravity pervades the universe and played an essential role in the evolution of the universe to its current state. Newton’s law of universal gravitation and its elegant successor, Einstein’s theory of general relativity, represent milestones in the history of science and provide the best descriptions we have of gravity. General relativity is founded on the principle of equivalence of gravity and acceleration; an inescapable consequence is that gravity governs the very geometry of space and time. This property of gravity distinguishes it from the other forces and makes attempts to unify all of the forces into a “theory of everything” exceedingly difficult. How well do we really understand gravity? Do the same laws of gravity apply to objects on the opposite sides of the universe as to particles in the microscopic quantum world? Current research is attempting to improve the precision to which the laws of gravity have been tested and to expand the realm over which tests of gravity have been made. Gravitational waves, predicted by general relativity, are expected to be observed in the near future. This unit will review what we know about gravity and describe many of the directions that research in gravitation is following.

black hole
A black hole is a region of space where gravity is so strong that nothing can escape its pull. Black holes have been detected through their gravitational influence on nearby stars and through observations of hot gas from surrounding regions accelerating toward them. These black holes are thought to have formed when massive stars reached the end of their cycle of evolution and collapsed under the influence of gravity. If a small volume of space contains enough mass, general relativity predicts that spacetime will become so highly curved that a black hole will form.

cosmic microwave background
The cosmic microwave background (CMB) radiation is electromagnetic radiation left over from when atoms first formed in the early universe, according to our standard model of cosmology. Prior to that time, photons and the fundamental building blocks of matter formed a hot, dense soup, constantly interacting with one another. As the universe expanded and cooled, protons and neutrons formed atomic nuclei, which then combined with electrons to form neutral atoms. At this point, the photons effectively stopped interacting with them. These photons, which have stretched as the universe expanded, form the CMB. First observed by Penzias and Wilson in 1965, the CMB remains the focus of increasingly precise observations intended to provide insight into the composition and evolution of the universe.

ether
In the late nineteenth century, physicists were putting what they thought were the finishing touches on their theoretical description of electricity and magnetism. In the theory, electromagnetic waves traveled through a medium called “luminiferous ether” just as sound waves travel through the air, or the seismic waves that we experience as earthquakes travel through the Earth. The last remaining detail was to detect the ether and understand its properties. In 1887, Albert Michelson and Edward Morley performed an experiment, verified by many others, that demonstrated that light does not travel through ether. The lack of ether was one of many factors leading Einstein to develop special relativity.

Hertz
Hertz (Hz) is a unit of frequency, defined as the number of complete cycles of a periodic signal that take place in one second. For example, the frequency of sound waves is usually reported in units of Hertz. The normal range of human hearing is roughly 20–20,000 Hz. Radio waves have frequencies of thousands of Hz, and light waves in the visible part of the spectrum have frequencies of over 1014 Hz.

MOND
MOND, or Modified Newtonian Dynamics, is a theory that attempts to explain the evidence for dark matter as a modification to Newtonian gravity. There are many versions of the theory, all based on the premise that Newton’s laws are slightly different at very small accelerations. A ball dropped above the surface of the Earth would not deviate noticeably from the path predicted by Newtonian physics, but the stars at the very edges of our galaxy would clearly demonstrate modified dynamics if MOND were correct.

precession
Precession is a systematic change in the orientation of a rotation axis. For example, the orbits of planets in our solar system precess. Each planet follows an elliptical path around the Sun, with the Sun at one of the focal points of the ellipse. The long axis of the ellipse slowly rotates in the plane of the orbit with the Sun as a pivot point, so the planet never follows exactly the same path through space as it continues to orbit in its elliptical path. The precession measured in Mercury’s orbit was found to be different from the prediction of Newtonian gravity but matched the prediction of general relativity, providing some of the first concrete evidence that Einstein’s version of gravity is correct.

pulsar
A pulsar is a spinning neutron star with a strong magnetic field that emits electromagnetic radiation along its magnetic axis. Because the star’s rotation axis is not aligned with its magnetic axis, we observe pulses of radiation as the star’s magnetic axis passes through our line of sight. The time between pulses ranges from a few milliseconds to a few seconds, and tends to slow down over time.

spacetime
In classical physics, space and time are considered separate things. Space is three-dimensional, and can be divided into a three-dimensional grid of cubes that describes the Euclidean geometry familiar from high-school math class. Time is one-dimensional in classical physics. Einstein’s theory of special relativity combines the three dimensions of space and one dimension of time into a four-dimensional grid called “spacetime.” Spacetime may be flat, in which case Euclidean geometry describes the three space dimensions, or curved. In Einstein’s theory of general relativity, the distribution of matter and energy in the universe determines the curvature of spacetime.

special relativity
Einstein developed his theory of special relativity in 1905, 10 years before general relativity. Special relativity is predicated on two postulates. First, the speed of light is assumed to be constant in all inertial frames. Second, the laws of physics are assumed to be the same in all inertial frames. An inertial frame, in this context, is defined as a reference frame that is not accelerating or in a gravitational field. Starting from these two postulates, Einstein derived a number of counterintuitive consequences that were later verified by experiment. Among them are time dilation (a moving clock will run slower than a stationary clock), length contraction (a moving ruler will be shorter than a stationary ruler), the equivalence of mass and energy, and that nothing can move faster than the speed of light. See: general relativity, spacetime.

standard model of cosmology
Our best model for how the universe began and evolved into what we observe now is called the “standard model of cosmology.” It contends that the universe began in a Big Bang around 14 billion years ago, which was followed by a short period of exponential inflation. At the end of inflation, quarks, photons, and other fundamental particles formed a hot, dense soup that cooled as the universe continued to expand. Roughly 390,000 years after the end of inflation, the first atoms formed and the cosmic microwave background photons decoupled. Over the course of billions of years, the large structures and astronomical objects we observe throughout the cosmos formed as the universe continued to expand. Eventually the expansion rate of the universe started to increase under the influence of dark energy.

Blayne Heckel is professor of physics and chair of the Department of Physics at the University of Washington. His research interests focus on tests of fundamental symmetries: torsion balance tests of spatial isotropy, the equivalence principle, and the gravitational inverse square law, and searching for time reversal symmetry violation in the electric dipole moments of atoms.

Eric Adelberger is emeritus professor of physics at the University of Washington. His research interests lie in the area of high-precision experimental physics: gravitation, nuclear astrophysics, and fundamental symmetries. He has recently tested speculative ideas that would produce violations of the Einstein Equivalence Principle, short-distance deviations from the Gravitational Inverse-Square Law, Planck-Scale breakdown of Lorentz symmetry, and time variations of Newton’s constant.

Nergis Mavalvala has been on the physics faculty at MIT since 2002. Her research focuses on detection of gravitational waves using laser interferometry. She has been involved with the Laser Interferometer Gravitational-Wave Observatory (LIGO) since her early years in graduate school at MIT and she has also been working on instrument development for interferometric gravitational-wave detectors. Her recent research interests address fundamental limits to measurement imposed by quantum mechanics, an important issue facing the next generation of gravitational wave detectors currently being developed for LIGO and other international gravitational wave observatories. Professor Mavalvala received a B.A. in physics and astronomy from Wellesley College in 1990, a Ph.D. in physics from MIT in 1997, and was a postdoctoral fellow at the California Institute of Technology before joining the faculty at MIT.

The study of gravity has played a central role in the history of science—from Galileo and Newton to Einstein's twentieth century theory of general relativity. Yet, in spite of five centuries of study, many aspects of gravity remain a mystery. How can gravity, which in many ways is the dominant force in the universe, be at the same time, by far, the weakest of the four known forces in nature? See how physicists are approaching this question through two topics of intense research in gravitational physics today: short-scale measurements of gravity's inverse-square law, and the search for ripples in space-time known as gravitational waves.

Wolfgang Rueckner demonstrates a gravitational torsion balance, which is capable of measuring the gravitational attraction between little objects on the Earth. 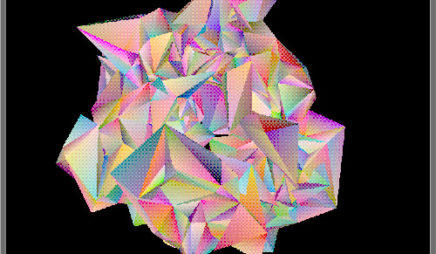 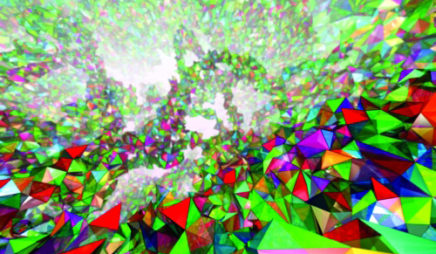 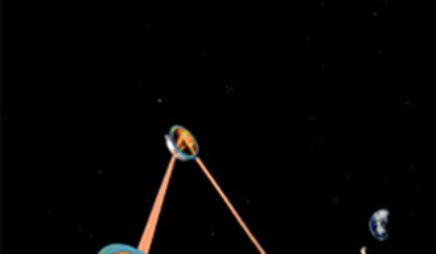 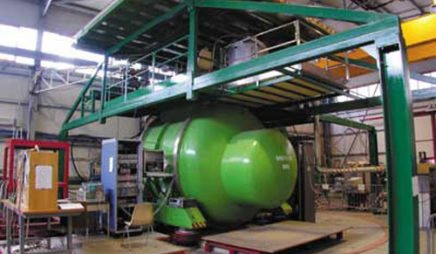 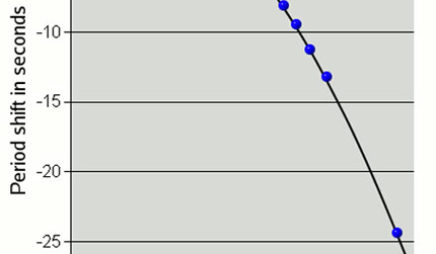 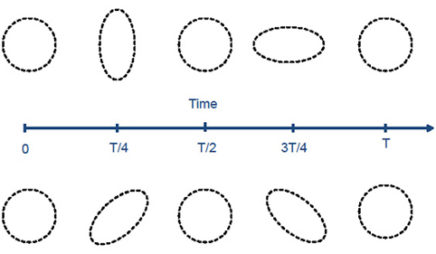 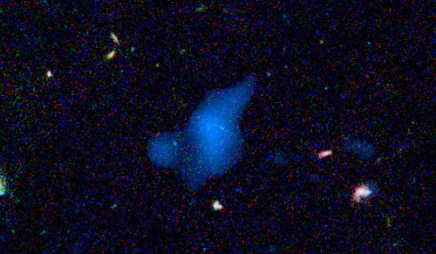 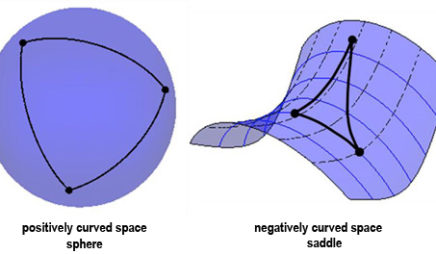 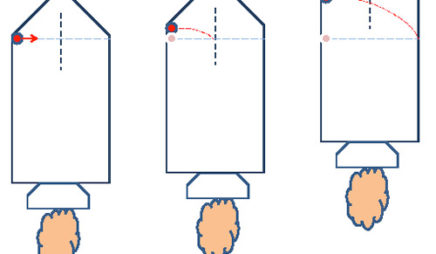 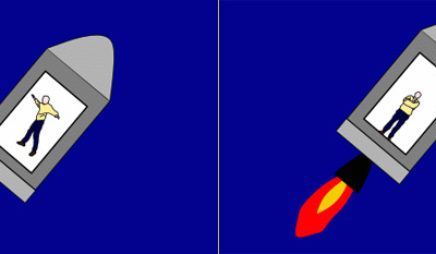 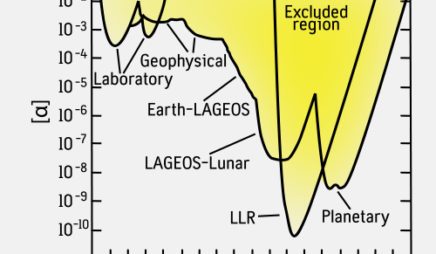 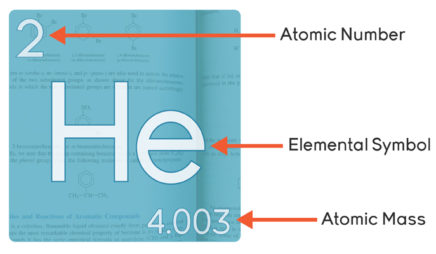 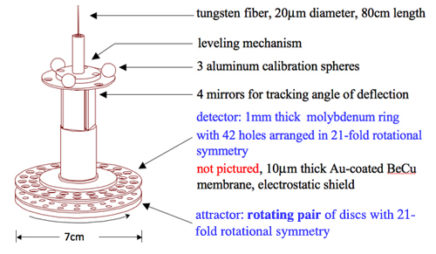 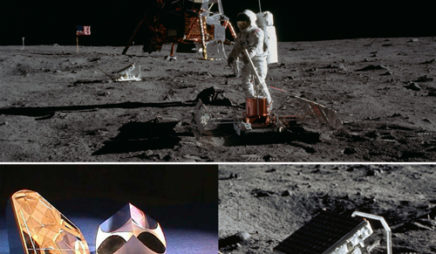 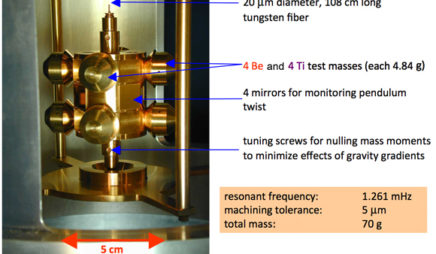 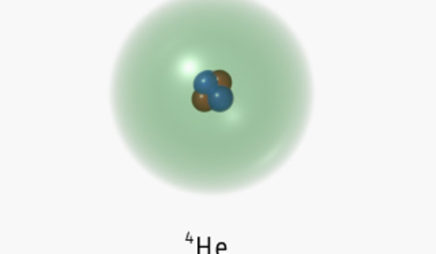 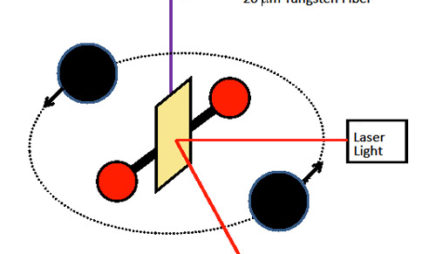 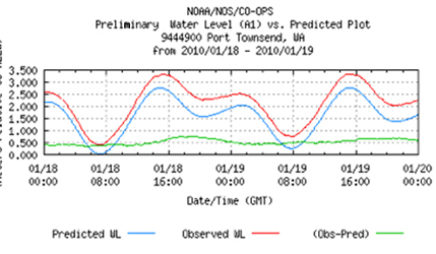 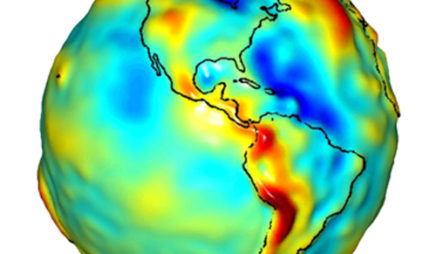 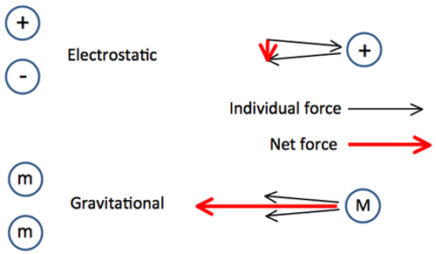 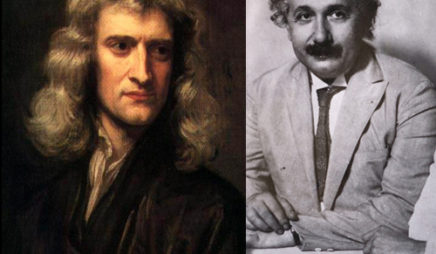 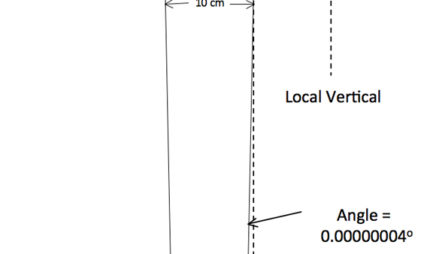