Interviewer: Why is there a need for string theory and extra dimensions?

HENRY: We don’t know how to merge general relativity or gravity with quantum mechanics: and that is the outstanding problem that has been plaguing fundamental physics for many years. And then string theory came along. Many of us still believe string theory is the only fundamental theory that is consistent with quantum gravity and incorporates the other forces. And, after so many years, twenty-five years, we have searched for other theories. And, any time we search for other theories, it only falls short. It’s totally not even close.

Interviewer: Is there evidence for string theory and extra dimensions?

Interviewer: What is the most fundamental matter in string theory?

HENRY: The theory that describes most of the forces except gravity involves point-like particles. So an electron is a point-like object. A photon is a point-like object. A quark is a point-like object. All particles are point-like. What string theory does is that we say all these little particles look like particles because we don’t have enough resolution to look closely enough. They are so tiny that you really need an infinitely powerful microscope or fantastically power microscope in order to see that maybe it’s not a point particle. But, it’s a little loop or a little string, an opened string or a closed string. So, if it’s a string, then there’s no hard point. It’s sort of flapping around. There’s no localized point. And, if you write down mathematically what happens, you find that gravity described by strings is consistent with quantum mechanics. In fact, that’s the only theory we know of that is consistent with quantum mechanics today.

Interviewer: Why can’t we observe extra dimensions that are predicted in string theory?

Interviewer: Why does string theory unify quantum mechanics and general relativity and explain why gravity is so weak?

And, if you try to treat the graviton as a point particle there is no limit to how high energy can go. And in quantum mechanics, you find that effect is infinite. And, that’s the basic way we see why gravity or Einstein’s general activity does not agree with quantum mechanics. And, string theory can do it because strings are not point like. If they’re not point like, then there’s only so far you can go with the energy you have. So, that provides a natural cut off. And so, when you calculate quantum corrections, typically in string theory, the quantum correction would come up to be some finite value, which you can evaluate. And so, you can include all the quantum facts and still get a consistent answer. And, from that point of view, string theory is a consistent quantum gravity theory, in fact, the only one we know.

Interviewer: What type of universe do we live in according to string theory?

Interviewer: What are branes?

HENRY: Branes are the simple generalization of super string theory. Super string theory has a string, just a line moving in space-time. Then, it would generate a surface. But essentially in a spatial dimension, it’s just a line. Once you have strings, the natural question is why do we limit ourselves to strings? So, the universe is made of strings, and made up of membranes.

Interviewer: How does a brane world help explain the weakness of gravity?

HENRY: The surprising thing about string theory is that if you have opened strings, the two ends of the string must end on a brane. So, if an electron, photon, or a quark are described by opened strings, then, they are all stuck on the brane. They cannot leave the brane. You can’t go to the other six dimensions. But, on the other hand, the graviton, the particle that is described by closed strings, can move everywhere in a bulk, in a brane. And, they are free to roam. Closed strings have no ends. It can move through the bulk. And, that’s why gravity is a different looking force than the other fundamental forces that we know. The other ones are all living on the brane, while gravity is like a bird can fly away to the bulk. And as a result, gravity becomes weaker.

Interviewer: What is cosmic inflation?

And then, the other question is why is the universe, at different directions, pretty much the same. And, that’s the so-called a horizon problem. In order for a universe to evolve through the inflationary epoch, you would generate a very homogeneous universe, isotropic universe.

Interviewer: Is inflation a part of the Big Bang?

Interviewer: What question did inflation lead you to research?

HENRY: So, the earlier question was ‘how does inflation end?’ So, originally we knew inflation must end because our universe today is not inflating. So, the question is how do you end it? Once you go to string theory, branes collide and annihilate. And then all the heat released by the annihilation would be converted to heating up the universe.

Interviewer: What is brane inflation?

HENRY: Brane inflation is what happened during the earlier universe. And during that time, we believe the inflation of the universe took place. We have a brane, and an anti-brane. And so you expect that they will move towards each other. But before they hit each other, the brane tension will drive inflation. And then at a certain point they annihilate.

HENRY: An anti-brane essentially is like a brane, except you have an opposite brane charge. So, think about an electron and a positron. Whenever there’s a particle, there’s an anti-particle. And, the positron behaves exactly like the electron in terms of its mass, its spin. And, the only difference is the charge is the opposite charge. An electron has a negative charge. A positron has a positive charge. So, that’s a particle and an anti- particle. And it is the same with branes.

Interviewer: Is there evidence for brane inflation?

HENRY: So this is a very interesting question. But, the real question is where is the distinctive signature for brane inflation? And one of the most interesting predictions is cosmic strings.

Interviewer: What are cosmic strings?

HENRY: So, when a brane, and an anti-brane annihilate, they will produce strings. But, brane, anti-brane annihilation will also produce very excited strings, or very big strings— there were a whole spectrum of them. And some of them would be so big that that they will stretch across the universe or stretch across the galaxy or somewhere in between. And, those are what we call cosmic strings. So, if the basic idea is correct, we would expect to see some cosmic strings in our universe even today. And, the question is how to detect them?

Interviewer: Have cosmic strings been detected?

HENRY: Not yet. Every now and then, people will claim some hints. But then, you look more closely and find that it can be explained by something else. So, at the moment, there’s no distinct signature for cosmic strings. But, on the other hand, if somebody sees it, that would be revolutionary.

Other than observing the cosmic microwave background, how do you detect a cosmic string?

Lensing’s another way to do it. If a cosmic string tension is big enough, then it can lens a galaxy. So essentially the galaxy would look like a double image, like identical twins. If they see that, then that would be very, very clear.

Interviewer: Have there been any candidate lensing events?

HENRY: Four or five years ago, people found one possible candidate of a double image. So, this double image, had the same luminosity, the same color and the same distance from us. So, they thought that this is a very good chance that this is a lensing of a cosmic string. Now, the key is to look even more closely. And so, in January, 2006, the Hubble telescope was pointed towards the object and looked at it carefully. It just happened to be a binary (galaxy system).

Interviewer: What does doing your research look like? What do you do on a daily basis when you’re working on a theory of brane inflation?

HENRY: It’s very exciting. You know it’s fun. You can talk for a couple hours. It’s like just chatting. And, then sometimes we have arguments. Sometimes, we disagree. And, then we try to resolve the disagreement. And, when you’re resolving a disagreement, usually something new comes up.

In the 20th century, twin breakthroughs, quantum mechanics and general relativity, provided fresh insight into phenomena at the sub-atomic and cosmological scales, respectively. Yet physicists are still struggling to develop a consistent theory that bridges quantum mechanics and gravity. One approach to "quantum gravity" is string theory: a mathematical description of particles and forces at scales 1031 times smaller than a proton. String theory attempts to link particle physics, the forces of nature, and the earliest moments of the universe into a fresh theoretical framework. Hard evidence remains elusive, but theorists are applying string theory to important problems, such as explaining the exponential growth of the early universe and the paradoxes introduced to physics by the existence of black holes. 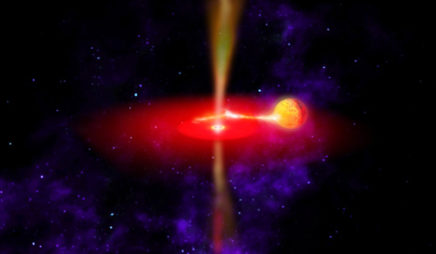 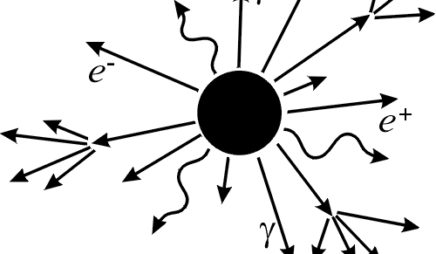 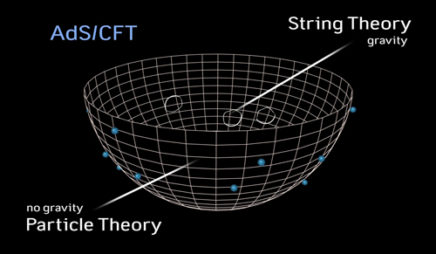 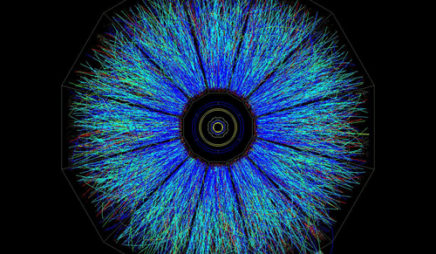 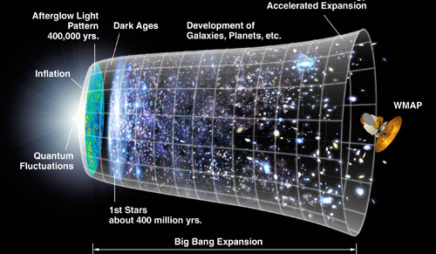 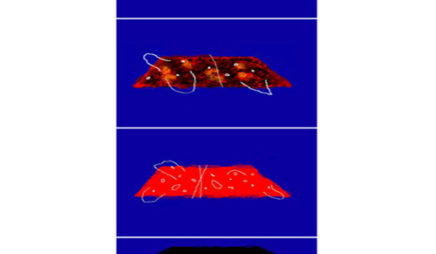 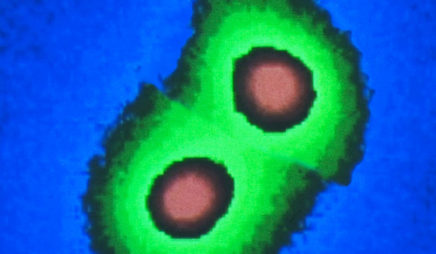 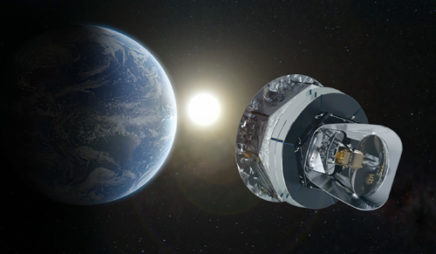 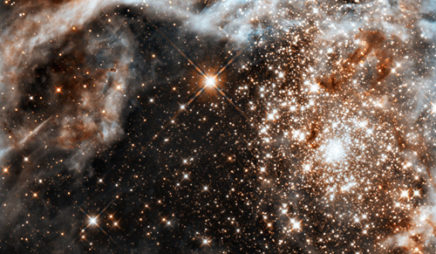 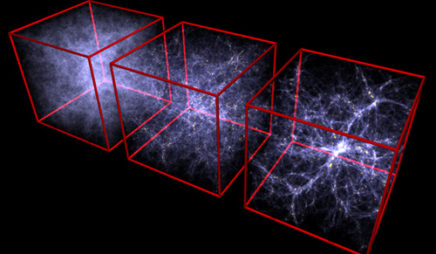 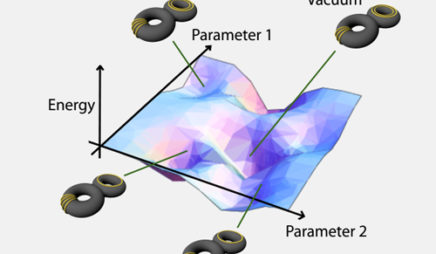 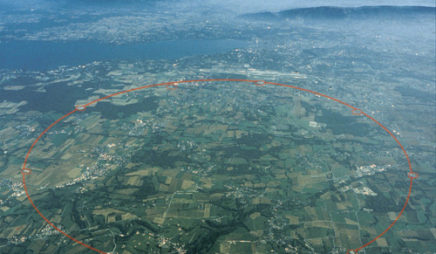 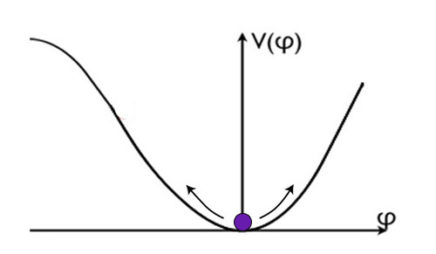 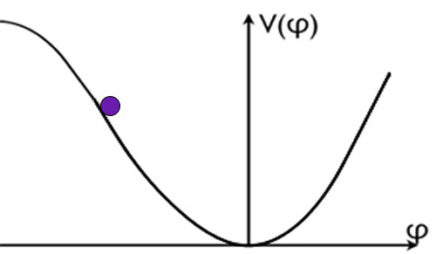 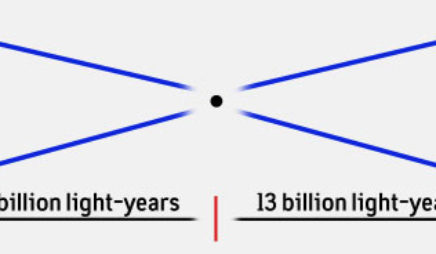 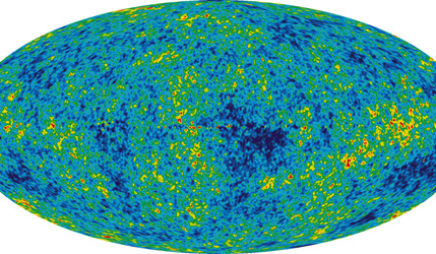 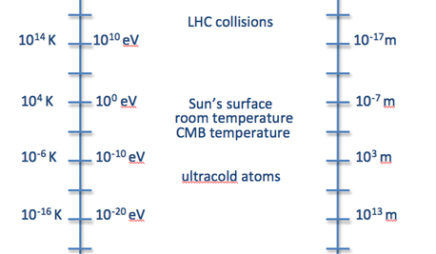 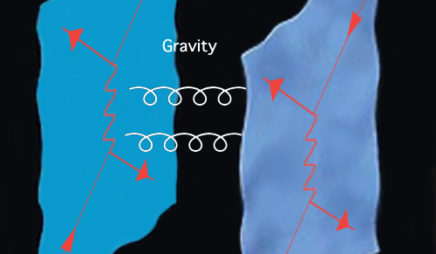 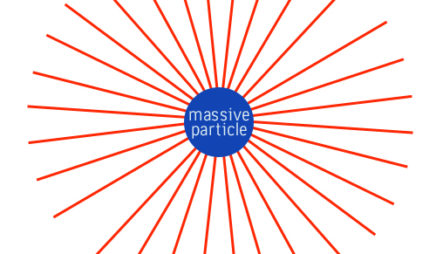 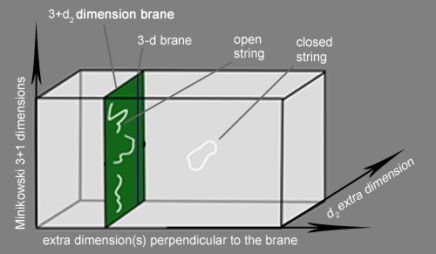 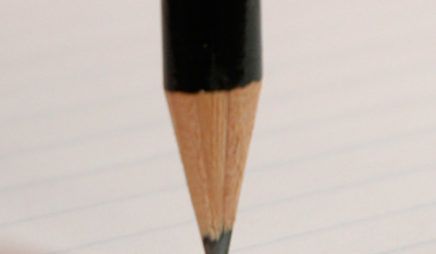 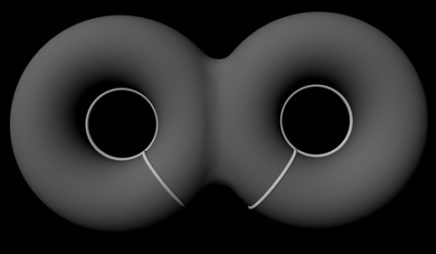 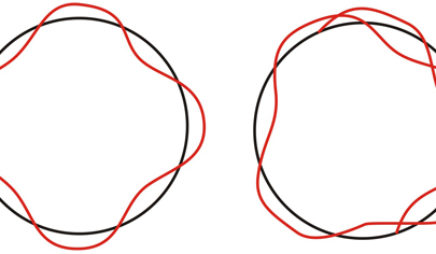 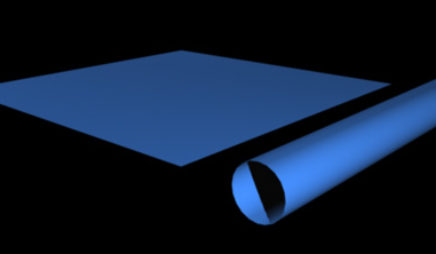 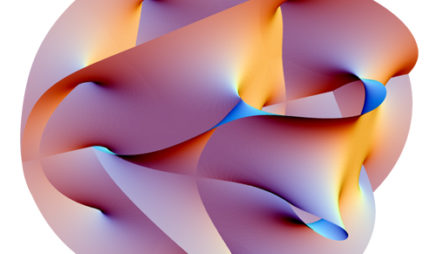 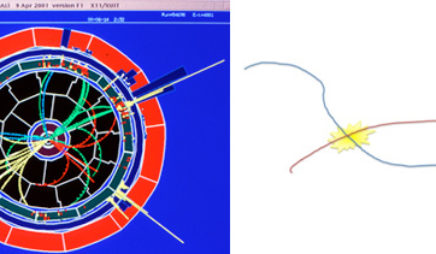 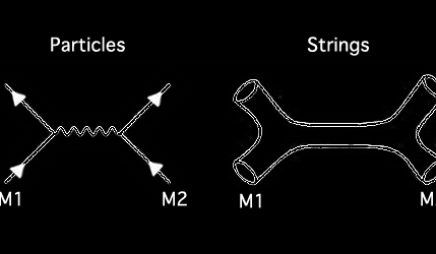 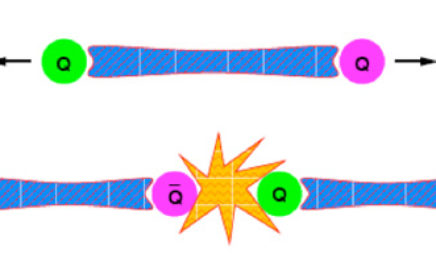 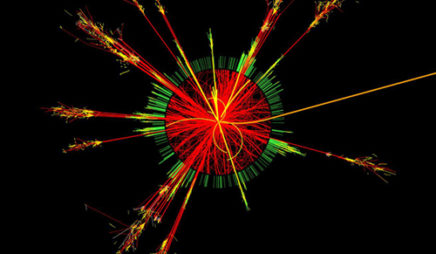 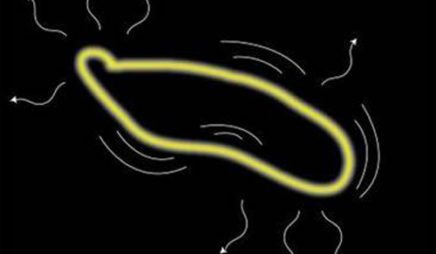