James J. McCarthy
James McCarthy is an Alexander Agassiz Professor of Biological Oceanography and director of Harvard University’s Museum of Comparative Zoology. He holds faculty appointments in the Department of Organismic and Evolutionary Biology and the Department of Earth and Planetary Sciences, and is the head tutor for degrees in environmental science and public policy. His research interests relate to the regulation of plankton productivity in the sea, in particular the cycling of nitrogen in planktonic ecosystems. He was the founding editor of the American Geophysical Union (AGU) Global Biogeochemical Cycles journal. For the past five years he has served as co-chair of the Intergovernmental Panel on Climate Change (IPCC), Working Group II, which has responsibilities for assessing impacts of, and vulnerabilities to, global climate change. He has been elected a fellow of the American Association for the Advancement of Science, a fellow of the American Academy of Arts and Sciences, and a foreign member of the Royal Swedish Academy of Sciences. In 1997, he was the recipient of the New England Aquarium’s David B. Stone award for distinguished service to the environment and the community.

Mark A. Cane
Mark Cane is the G. Unger Vetlesen Professor of Earth and Climate Sciences in Department of Earth and Environmental Sciences and Department of Applied Physics and Applied Mathematics at Columbia University, where he also holds joint appointment in the International Research Institute for Climate and Society (IRI) and serves as a member of the IRI’s International Science and Technical Advisory Committee. Cane received his Ph.D. in Meteorology from Massachusetts Institute of Technology in 1975. With his colleague Dr. Stephen Zebiak, Mark devised the first numerical model able to simulate El Niño and the Southern Oscillation (ENSO), a pattern of interannual climate variability centered in the tropical Pacific but with global consequences. In 1985 this model was used to make the first physically based forecasts of El Niño. Over the years the Zebiak-Cane model has been the primary tool used by many investigators to enhance understanding of ENSO. Dr. Cane has also worked extensively on the impact of El Niño on human activity, especially agriculture. In 1992 Dr. Cane received the Sverdrup Gold Medal of the American Meteorological Society. He is a fellow of the American Meteorological Society, the American Association for the Advancement of Science, the American Geophysical Union, and the American Academy of Arts and Sciences. His current research is focused on the variations in the paleoclimate record, especially abrupt changes, and on the impact of climate variability on human activities, especially agriculture and health.

Sallie W. “Penny” Chisholm
Penny Chisholm is Lee and Geraldine Martin Professor of Environmental Sciences at the Massachusetts Institute of Technology. As a biological oceanographer, her research interests include ocean ecology, the evolution and comparative genomics of marine cyanobacteria and the viruses that infect them, iron and phytoplankton growth, and ocean fertility. Her work on the abundant marine phytoplankton, Prochlorococcus, first described in 1988, has led to a deeper understanding of microbial ecology and the oceanic carbon cycle.

Ocean systems operate on a range of scales, from massive systems such as El Niño that affects weather across the globe to tiny photosynthetic organisms near the ocean surface that take in large amounts of carbon dioxide. This program looks at how ocean systems regulate themselves and thus help maintain the planet's habitability. 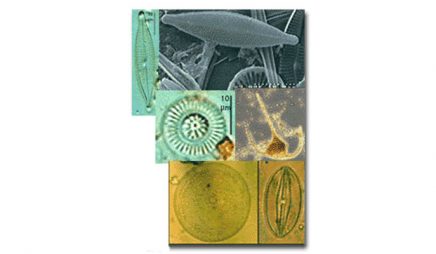 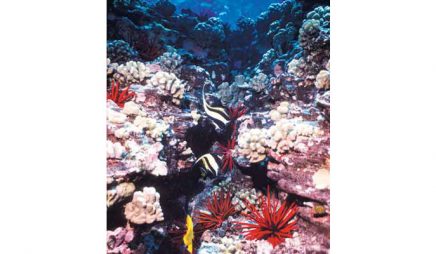 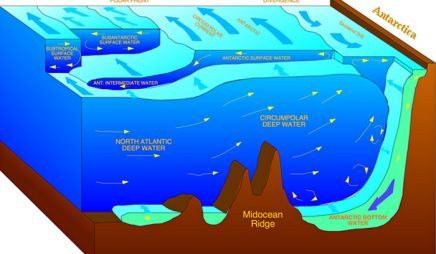 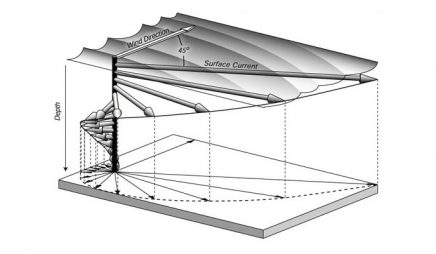 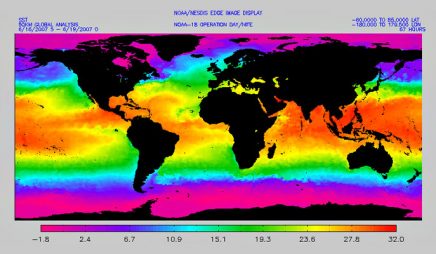 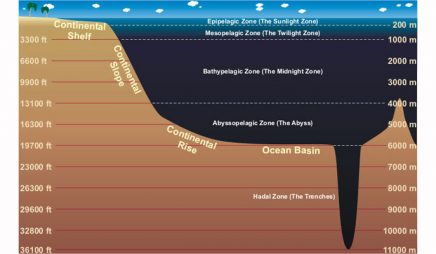 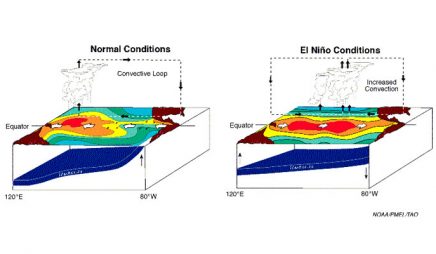 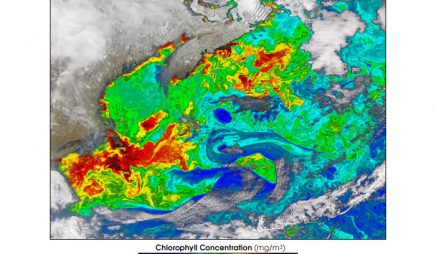 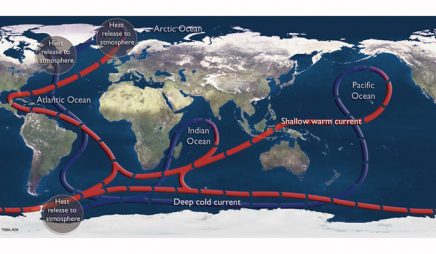 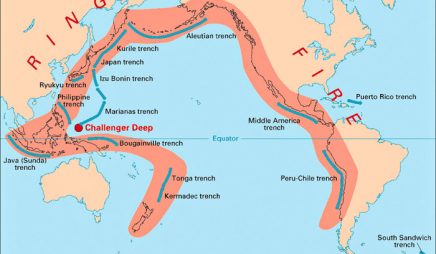 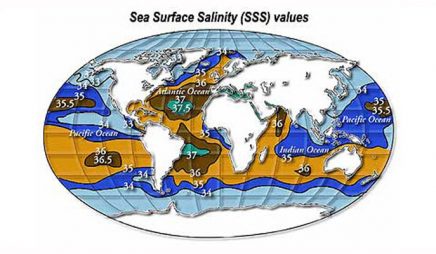 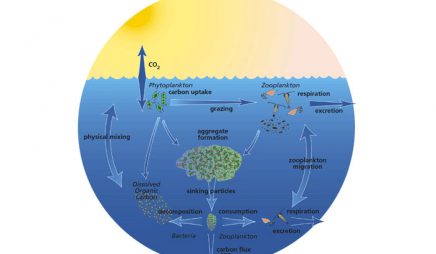 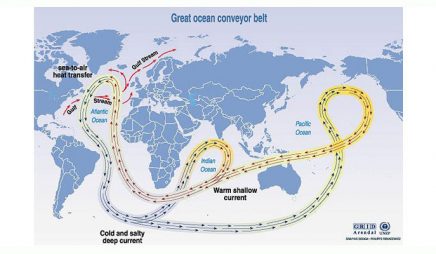