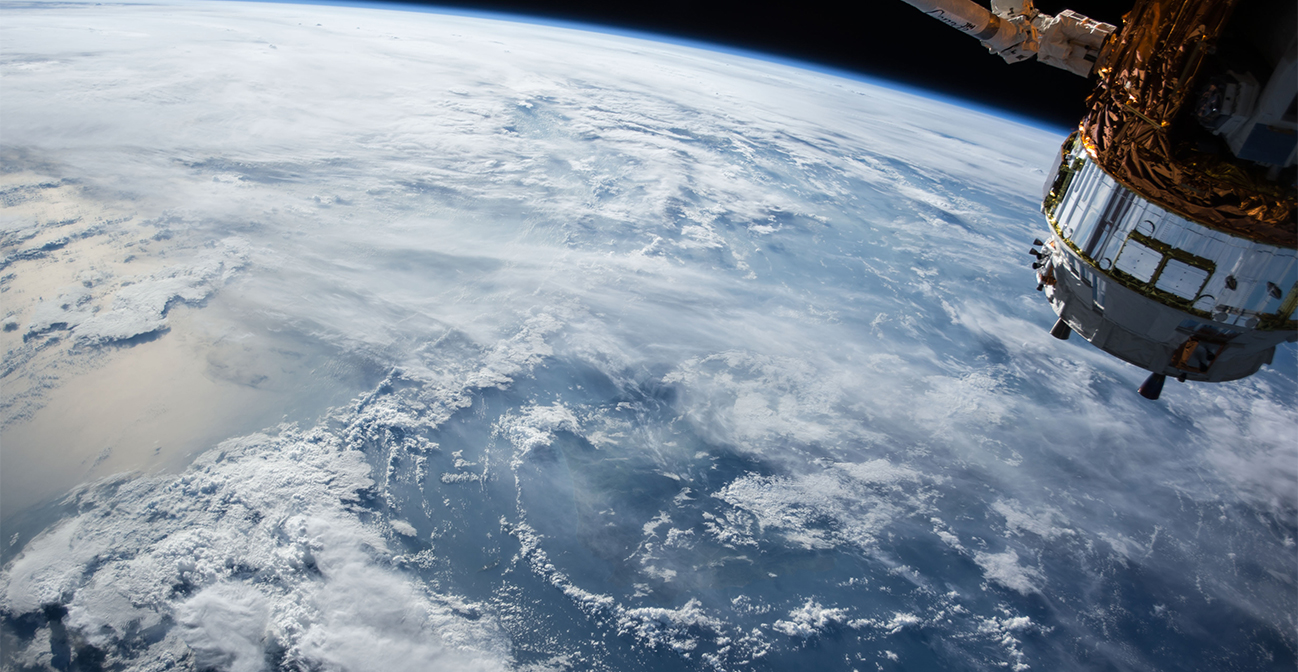 Baby boom. Overpopulation. Birth dearth. These terms all refer to human population growth, and can conjure images of environmental and economic peril. Which are real issues, and should they matter to us?

Demographers like the US Census Bureau make population projections based on mathematical models. In this lab you will explore a fully functional simulation, based on real demographic data. You will examine important demographic trends through a series of guided lessons. After completing these lessons you will understand the factors that control human population growth, recognize the sea-change in human history that is the “demographic transition,” and gain a sense of how population demographics has a very human impact in all areas of our habitable planet. launch lab

In today’s world, with populations and economies booming, the demand for energy is rising. A portfolio of different energy sources is used to meet this demand. Since there is no perfectly clean, safe, and inexpensive source of energy, the composition of this portfolio involves tradeoffs of safety, cost, and-of increasing concern-emissions of greenhouse gases such as CO2 (if you haven’t done the Carbon Cycle lab yet, we recommend you start there). In this lab, your challenge is to try to meet the world’s projected energy demand by choosing from the available energy sources while keeping atmospheric CO2under control and avoiding the particular limits and pitfalls associated with each energy source. launch lab

acid rain
Rainfall with a greater acidity than normal.

adsorption
Process that occurs when a gas or liquid solute accumulates on the surface of a solid or, more rarely, a liquid (adsorbent), forming a molecular or atomic film (the adsorbate). It is different from absorption, in which a substance diffuses into a liquid or solid to form a solution.

aragonite
A carbonate mineral that forms naturally in almost all mollusk shells, as well as the calcareous endoskeleton of warm- and cold-water corals

coral bleaching
Refers to the loss of color of corals due to stress-induced expulsion of symbiotic, unicellular algae called zooxanthellae that live within their tissues. Stress can be induced by: (1) increased water temperatures (often attributed to global warming), (2) starvation caused by a decline in zooplankton levels as a result of overfishing, (3) solar irradiance (photosynthetically active radiation and ultraviolet band light), (4) changes in water chemistry, (5) silt runoff, or (6) pathogen infections.

effluent
An outflowing of water from a natural body of water, or from a man-made structure, generally considered to be pollution, such as the outflow from a sewage treatment facility or the wastewater discharge from industrial facilities.

A catalyzed chemical reaction in which carbon monoxide and hydrogen are converted into liquid hydrocarbons of various forms. The principal purpose of this process is to produce a synthetic petroleum substitute, typically from coal or natural gas, for use as synthetic lubrication oil or as synthetic fuel.

greenhouse gases
Atmospheric gases or vapors that absorb outgoing infrared energy emitted from the Earth naturally or as a result of human activities. Greenhouse gases are components of the atmosphere that contribute to the Greenhouse effect.

pathogen
A biological agent that causes disease or illness to its host.

scleractinian corals
Stony or hard corals responsible for the very existence of the reef. As living animals, they provide habitats for many other organisms. The breakdown of their skeletons during calcium-carbonate accretion and especially after death provides material for redistribution and consolidation into the reef framework.

Earth's essential systems are being stressed in many ways. There are many tipping points in the environment, beyond which there could be serious consequences. Will human ingenuity, resiliency, and cooperation save us from the worst outcomes of our global experiment? 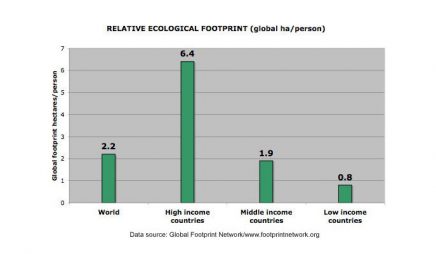 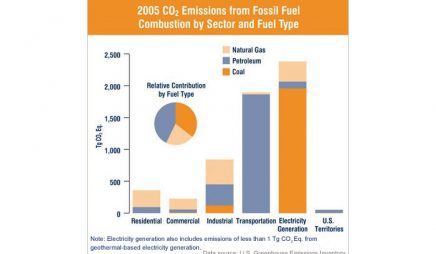 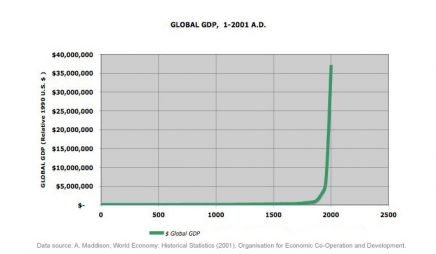 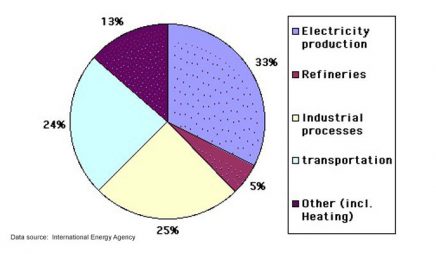