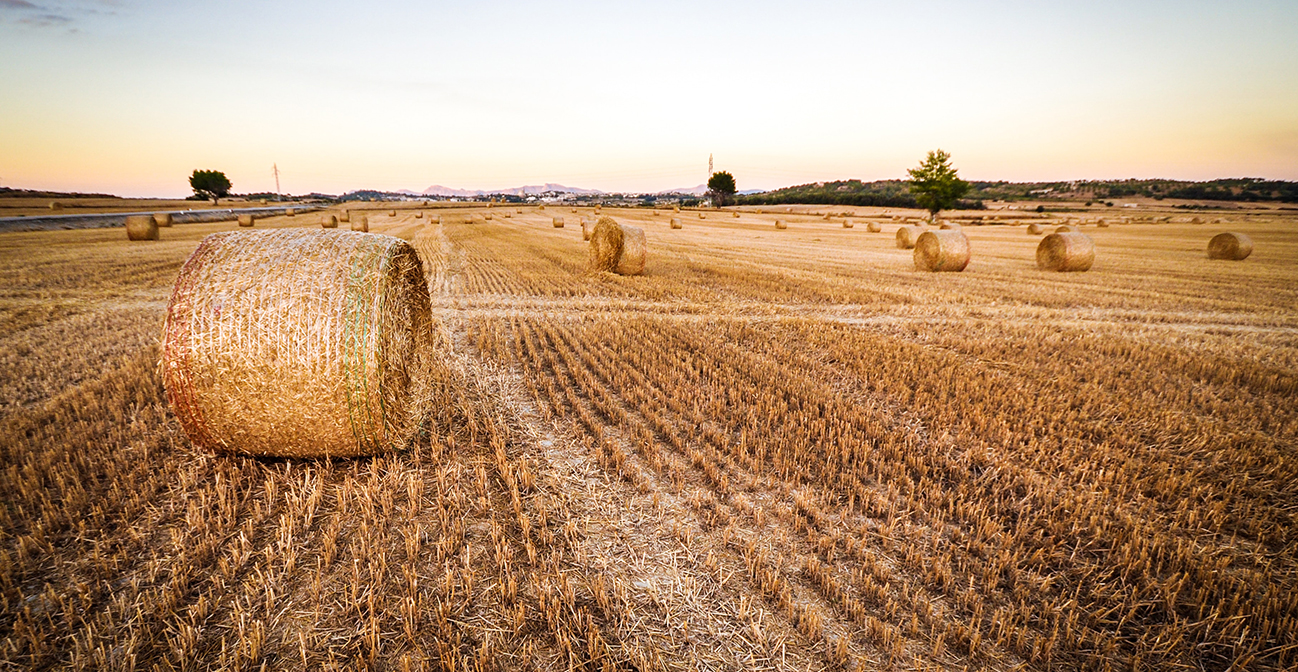 biodiesel
A diesel-equivalent, processed fuel derived from biological sources (such as vegetable oils), that can be used in unmodified diesel-engine vehicles.

biofuel
Derived from biomass — recently living organisms or their metabolic byproducts, such as manure from cows.

integrated pest management (IPM)
The use of a combination of the following to limit pest damage to agricultural crops: (1) agricultural practices (2) biological control agents (3) introduction of large numbers of sterile male insects (4) timed application of synthetic chemical pesticides and (5) application of pheromones and juvenile hormones.

monoculture
The growing of a single plant species over a large area.

organic agriculture/farming
A form of agriculture which avoids or largely excludes the use of synthetic fertilizers and pesticides, plant growth regulators, and livestock feed additives.

photosynthesis
A process in green plants and some bacteria during which light energy is absorbed by chorophyll-containing molecules and converted to chemical energy (the light reaction). During the process, carbon dioxide is reduced and combined with other chemical elements to provide the organic intermediates that form plant biomass (the dark reaction). Green plants release molecular oxygen (02), which they derive from water during the light reaction.

selective breeding
The process of developing a cultivated breed over time.

stomata
Tiny openings or pores, found mostly on the under-surface (epidermis) of a plant leaf, and used for gas exchange.

transpiration
The evaporation of water from aerial parts of plants, especially leaves but also stems, flowers, and fruits.

Will world population outrun food resources? The "Green Revolution" of the 20th century multiplied crop yields, in part through increasing inputs of pesticides and fertilizers. How can farmers reduce their use of agricultural chemicals and still produce enough food? 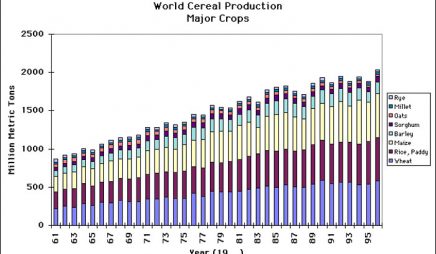 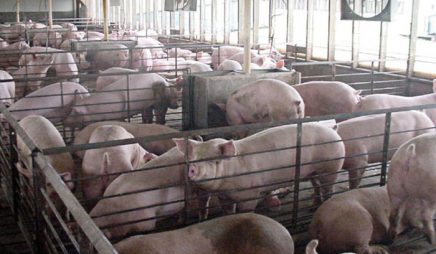 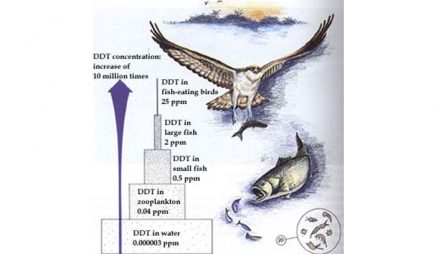 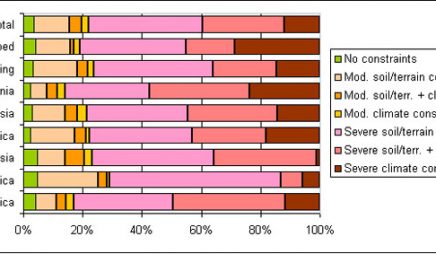 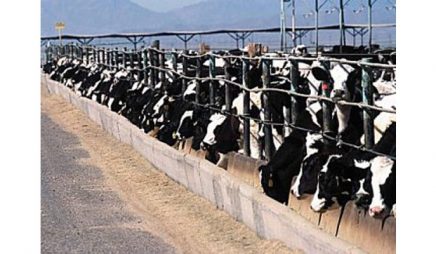 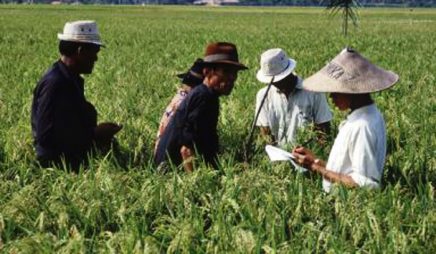 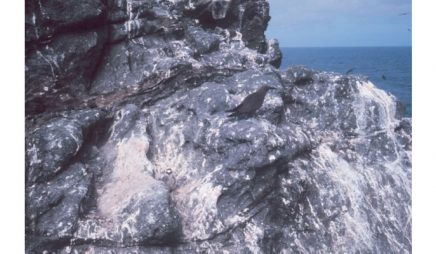 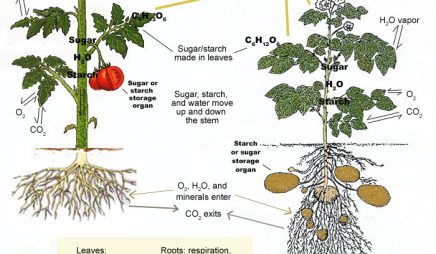 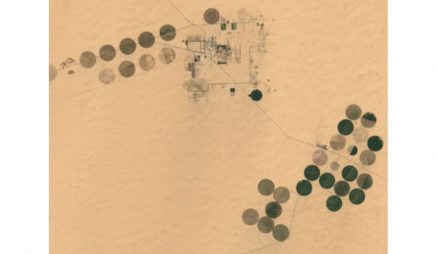 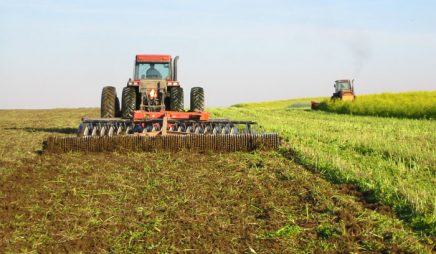 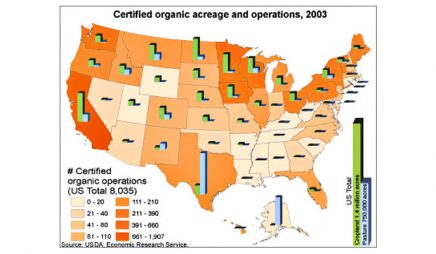 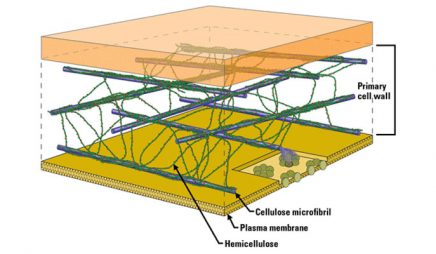 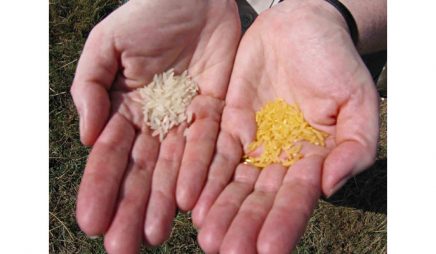 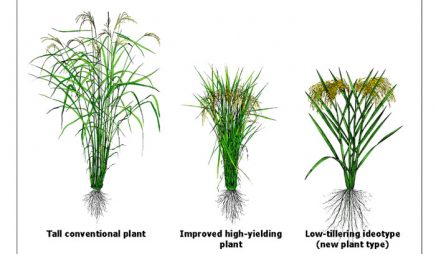 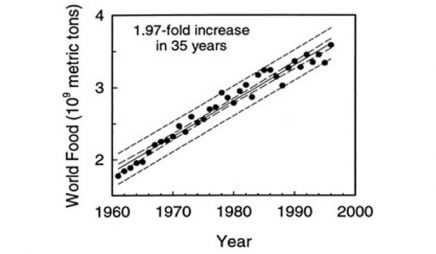