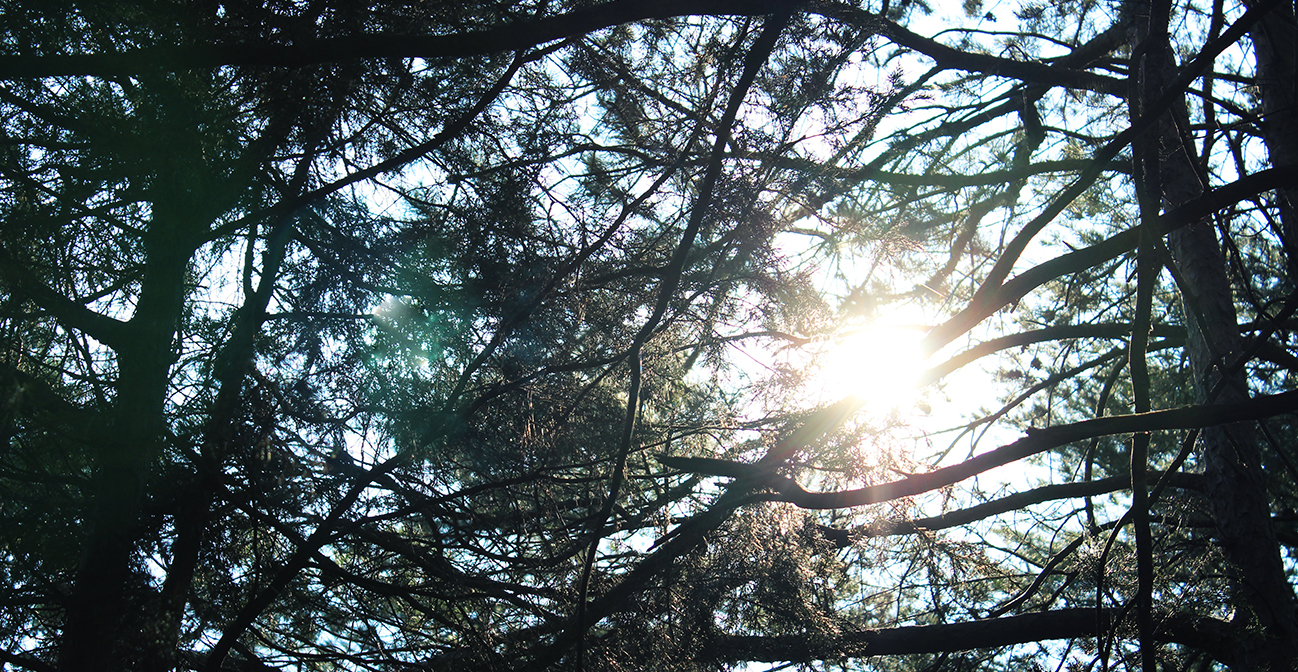 ecosystem
A level of organization within the living world that includes both the total array of biological organisms present in a defined area and the chemical-physical factors that influence the plants and animals in it.

edge effect
The observed increase in the number of different species along the margins of two contrasting environments in an ecosystem . This term is commonly used in conjunction with the boundary between natural habitats, especially forests, and disturbed or developed land.

endemic
Describing a disease or characteristic commonly found in a particular region or group of people; a disease constantly present at low levels in an area.

habitat fragmentation
A process of environmental change important in evolution and conservation biology. It can be caused by geological processes that slowly alter the layout of the physical environment or by human activity, such as land conversion, that can alter the environment on a much faster time scale.

hotspots
An informal expression designating specific areas as being contaminated with radioactive substances, having a relatively high concentration of air pollutant(s), or experiencing an abnormal disease or death rate.

invasive species
Refers to a subset of introduced species or non-indigenous species that are rapidly expanding outside of their native range.

speciation
The formation of two or more genetically distinct groups of organisms after a division within a single group or species. A group of organisms capable of interbreeding is segregated into two or more populations, which gradually develop barriers to reproduction.

species richness
A type of approach to assessing biodiversity that examines the distribution of all resident terrestrial vertebrates: amphibians, reptiles, birds, and mammals.

Species are being lost at a rapid rate in rainforests and coral reefs. Yet many species still have not been discovered. Tropical scientists struggle to keep ahead of the bulldozers as they work to understand this complex ecosystem. And an ocean biologist predicts the death of life and the "rise of slime" in the sea. How can we protect the biodiversity of these vulnerable ecosystems?

9.4 Interview with Jeremy B. C. Jackson 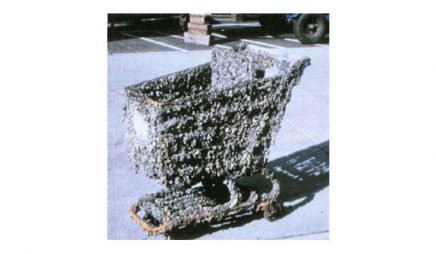 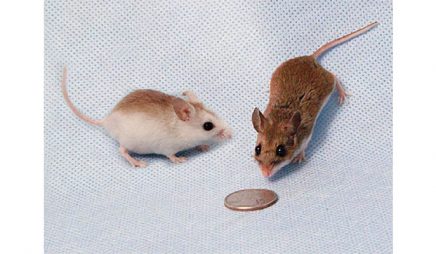 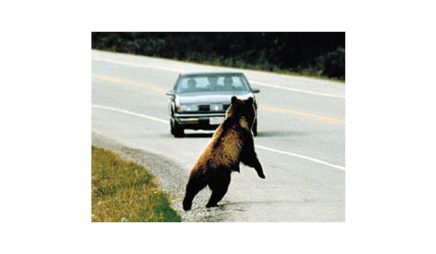 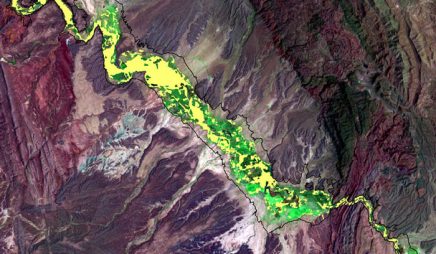 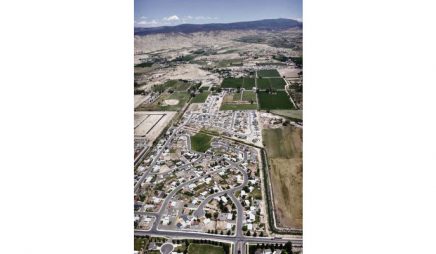 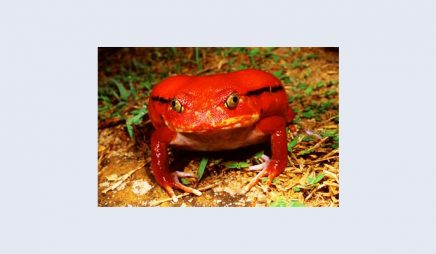 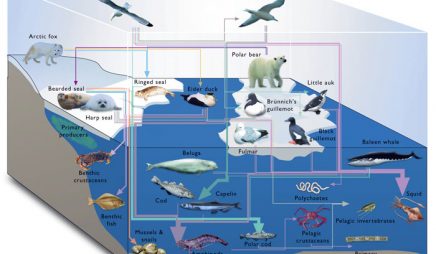 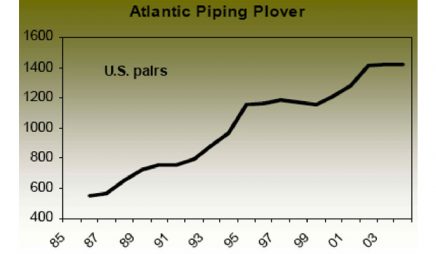 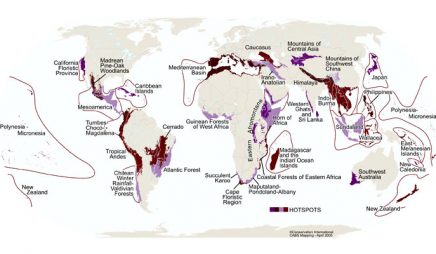 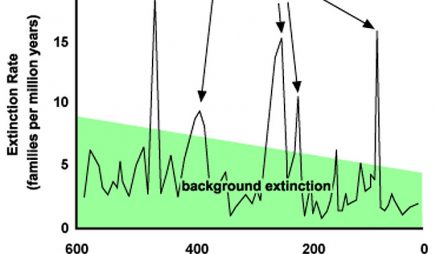 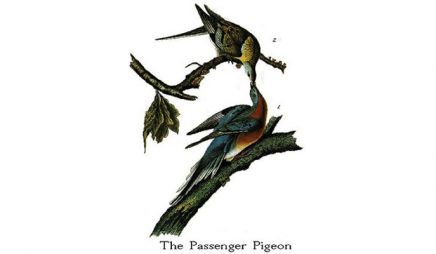 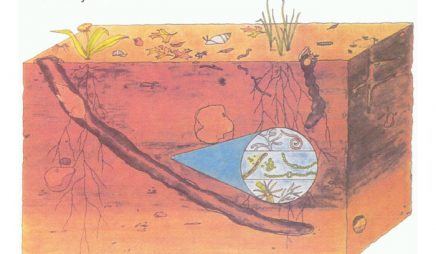 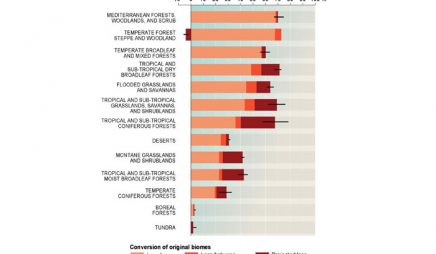 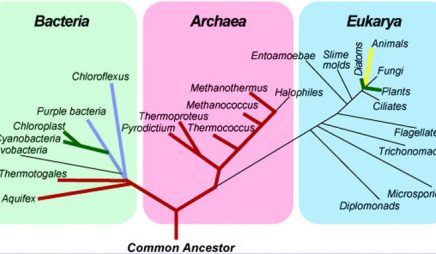 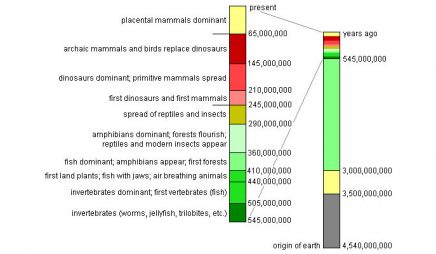 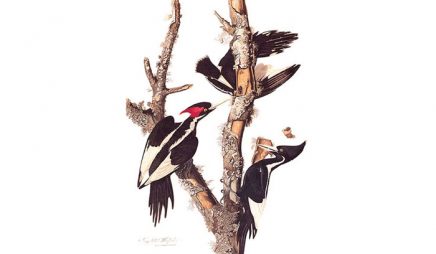 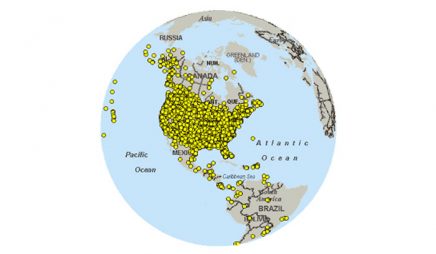