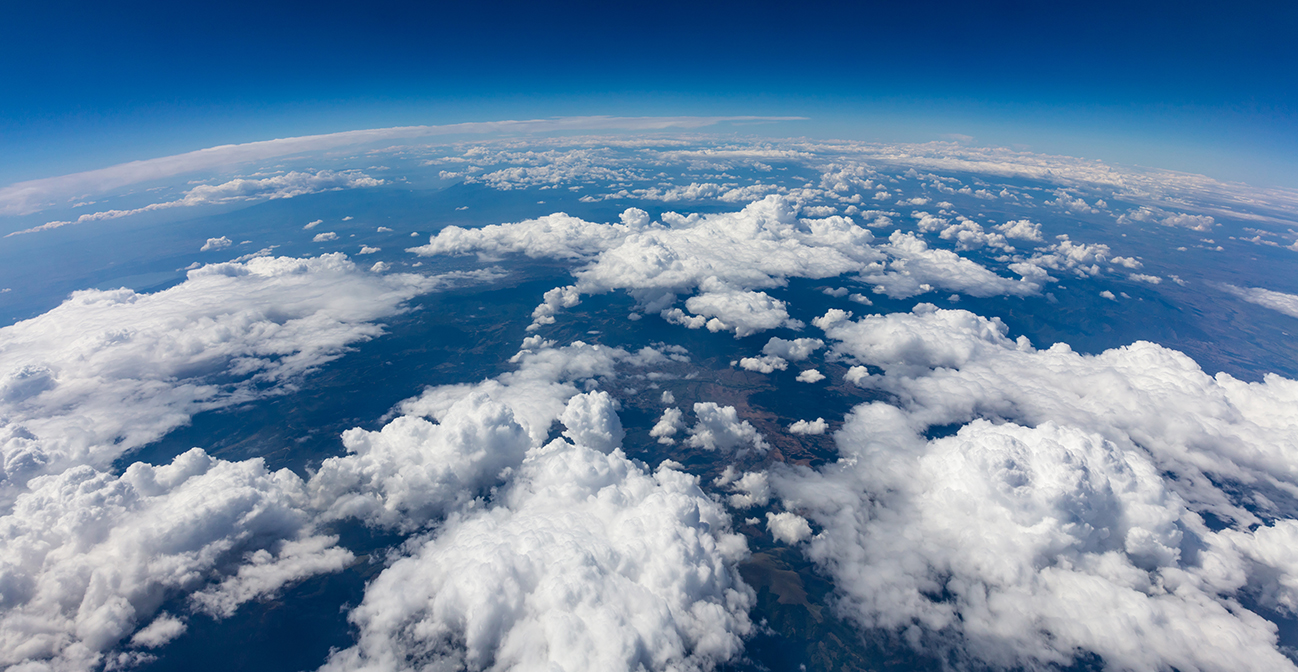 atmospheric (adiabatic) lapse rate
The constant decline in temperature of an air parcel as it rises in the atmosphere due to pressure drop and gas expansion.

albedo
The fraction of electromagnetic radiation reflected after striking a surface.

anaerobic
Describes an organism that is able to live without oxygen. Also used to describe environments that are devoid of gaseous or dissolved molecular oxygen.

angular momentum
The measure of the extent to which an object will continue to rotate about a point unless acted upon by an external torque.

convection
The transfer of heat by a moving fluid, such as air or water.

convergence
The flowing together of air masses.

Coriolis force
The apparent force, resulting from the rotation of the Earth, that deflects air or water movement.

deforestation
Removal of trees and other vegetation on a large scale, usually to expand agricultural or grazing lands.

dew point
The temperature at which air becomes saturated with water vapor and condenses into water called dew.

dry adiabatic lapse rate
The rate at which the temperature of a parcel of dry air decreases as the parcel is lifted in the atmosphere.

dynamic balance
Condition of a system in which inflow of materials or energy equals flow.

El Niño Southern Oscillation (ENSO)
A global event arising from large-scale interactions between the ocean and the atmosphere, usually an oscillation in the surface pressure (atmospheric mass) between the southeastern tropical Pacific and the Australian-Indonesian regions.

geostrophic flow
A current in the atmosphere in which the Coriolis force and the pressure gradient are in balance.

greenhouse gases
Atmospheric gases or vapors that absorb outgoing infrared energy emitted from the Earth naturally or as a result of human activities. Greenhouse gases are components of the atmosphere that contribute to the Greenhouse effect.

Hadley circulation
A general circulation pattern in which air rises near the equator, flows north and south away from the equator at high altitudes, sinks near the poles, and flows back along the surface from both poles to the equator.

isobars
Lines on a map connecting points having the same barometric pressure.

jet stream
Fast flowing, relatively narrow air currents found in the atmosphere at around 11 kilometres (36,000 ft) above the surface of the Earth, just under the tropopause.

latent energy
Energy supplied externally, normally as heat, that does not bring about a change in temperature.

Montreal Protocol on Substances That Deplete the Ozone Layer
A 1987 international agreement, subsequently amended in 1990, 1992, 1995, and 1997, that establishes in participating countries a schedule for the phaseout of chloroflourocarbons and other substances with an excessive ozone-depleting potential.

respiration
Metabolism of an individual cell, tissue, or organism that results in the release of chemical energy derived from organic nutrients.

ruminant
Any hooved animal that digests its food in two steps, first by eating the raw material and regurgitating a semi-digested form known as cud, then eating (chewing) the cud, a process called ruminating.

sinks
Habitats that serve to trap or otherwise remove chemicals such as plant nutrients, organic pollutants, or metal ions through natural processes. 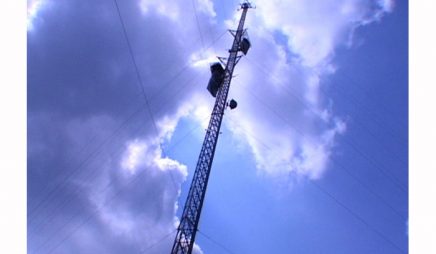 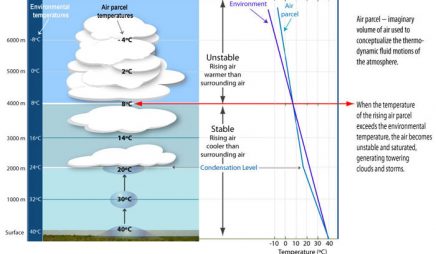 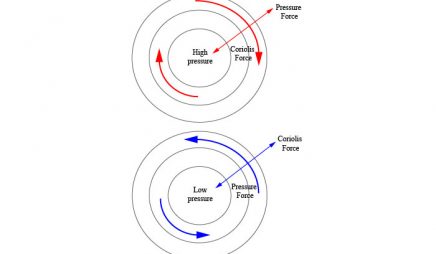 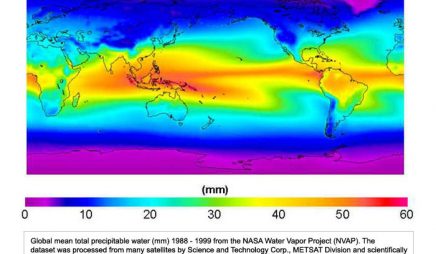 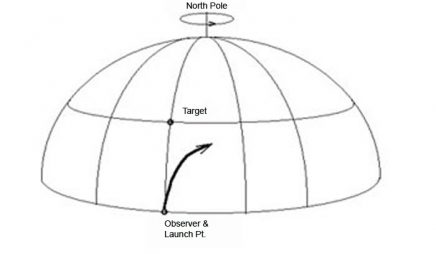 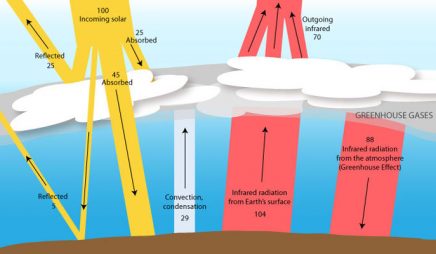 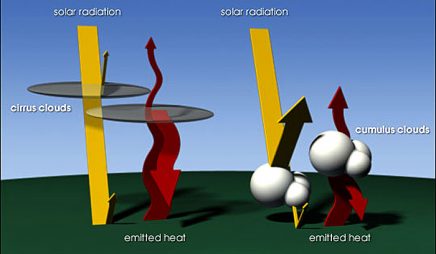 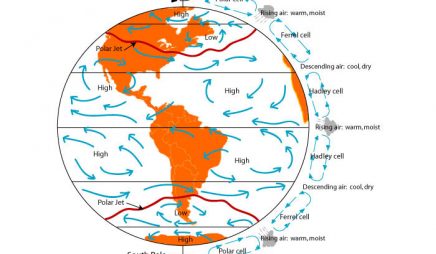 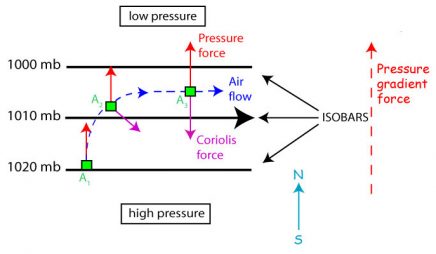 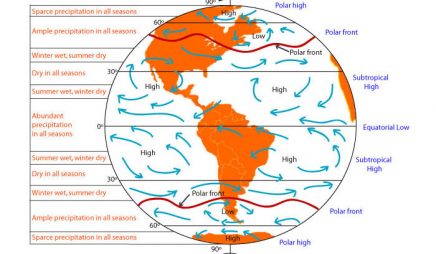 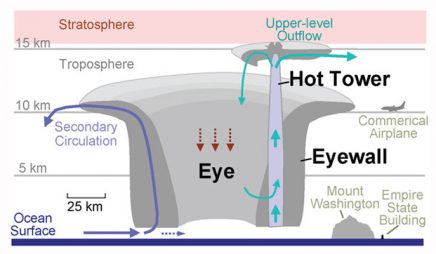 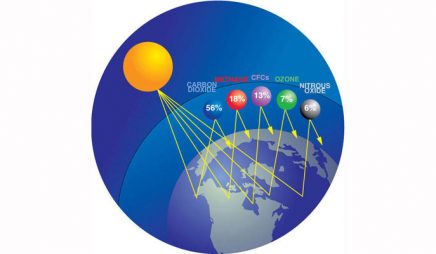 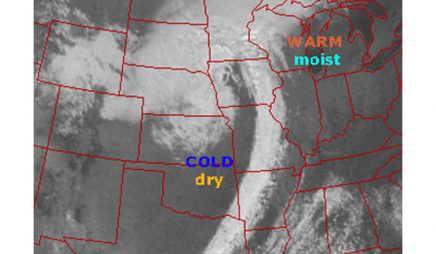 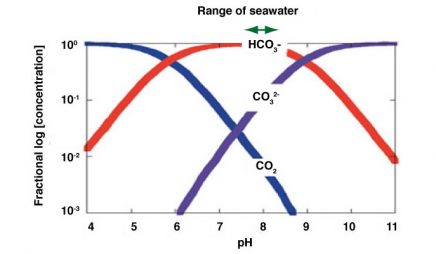 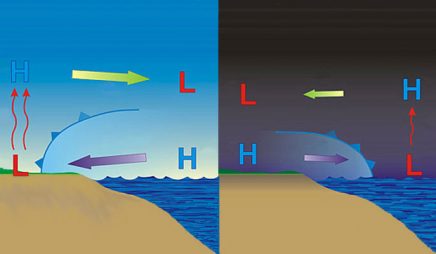 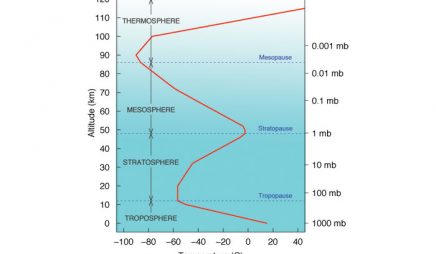 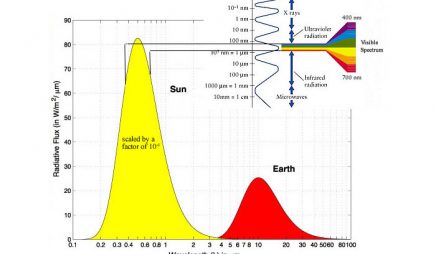 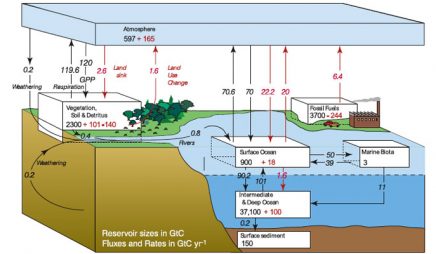 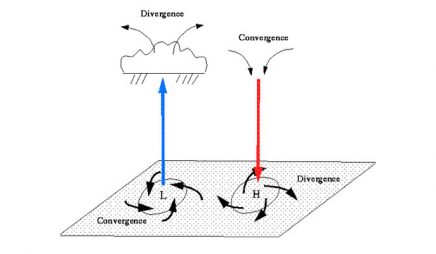