Classroom Resources > Chemistry: Challenges and Solutions > 1. Matter and the Rise of Atomic Theory: The Art of the Meticulous > 1.1 Origins of Chemical Theory (animation)

Historians often trace the origins of chemical theory back to the 5th century BCE, when the Greek philosopher, Democritus, claimed that all matter was composed of small, indivisible particles that he called “atomos.” While very different from our current view of the atom, Democritus gets credit for the first atomic theory. 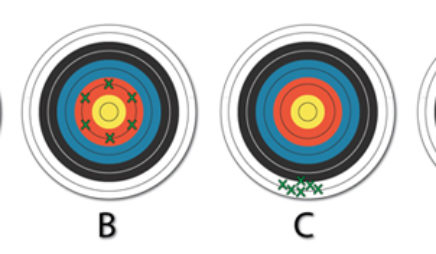 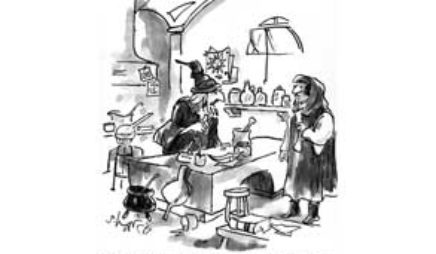 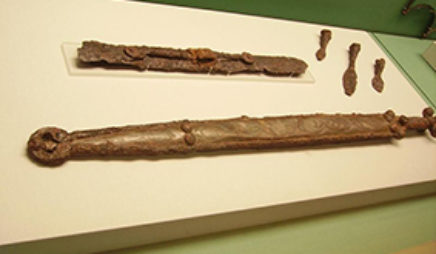 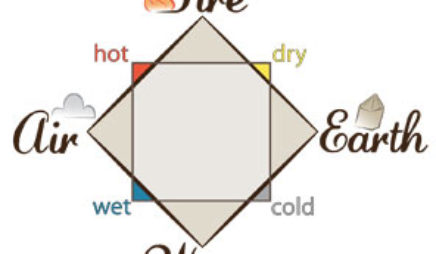 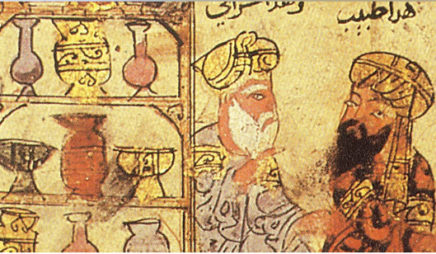 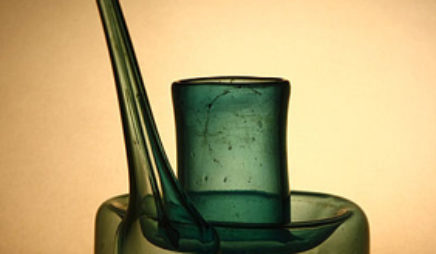 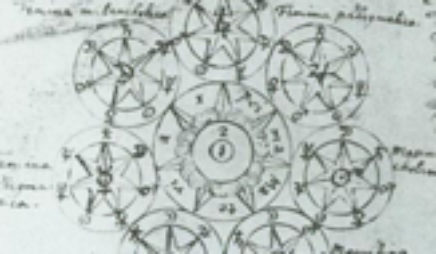 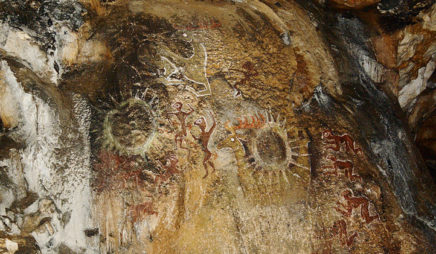 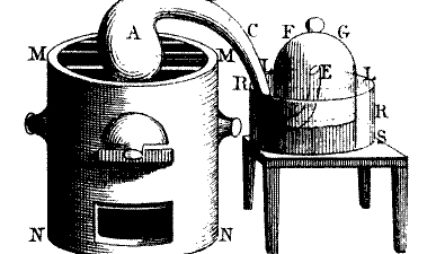 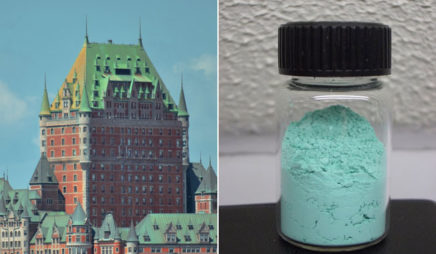 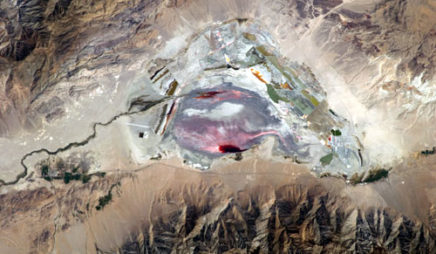 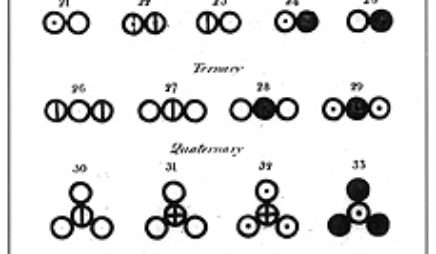 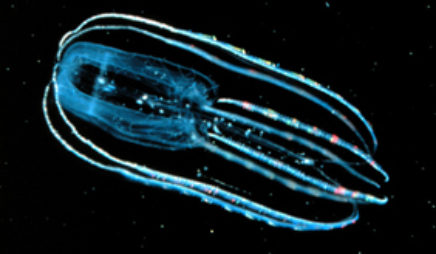