Models of the Atom (animation)

The early 20th century brought a succession of scientific models, or theories, to describe the atom and its components. As experiments revealed more about subatomic particles, atomic models evolved from Thomson’s “plum pudding model,” to Rutherford’s nuclear model, then to Niels Bohr’s planetary model, and eventually to the currently-accepted quantum-mechanical model.

3.2 Models of the Atom (animation)

3.3 The Wave-Particle Duality of Light (animation) 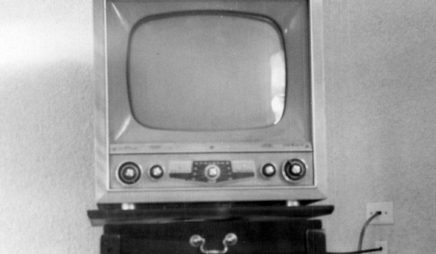 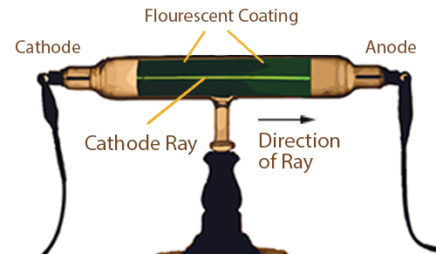 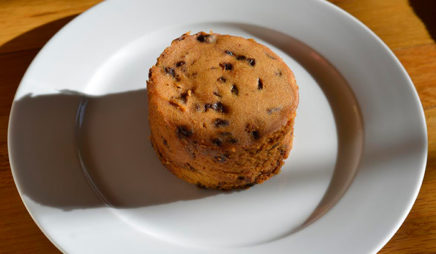 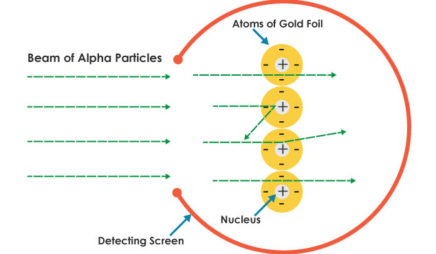 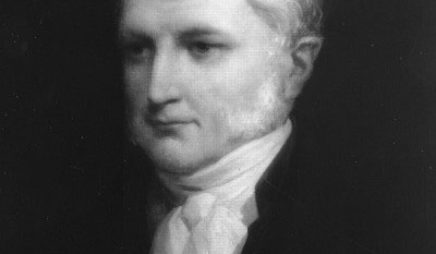 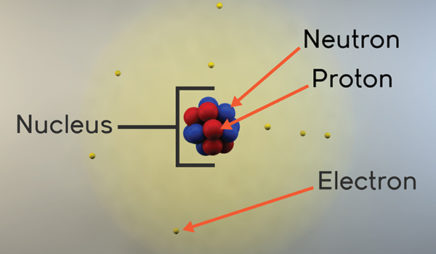 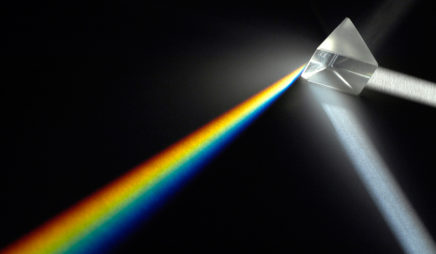 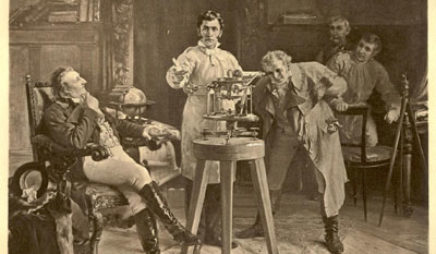 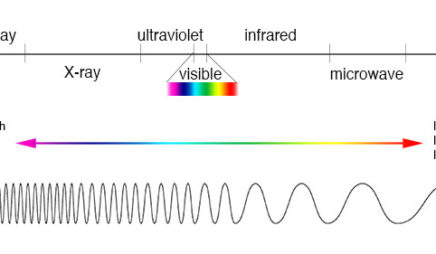 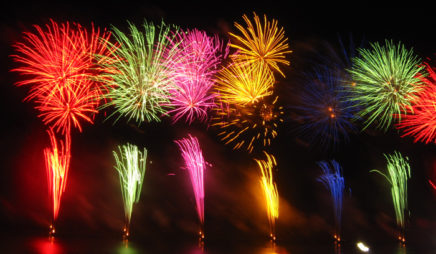 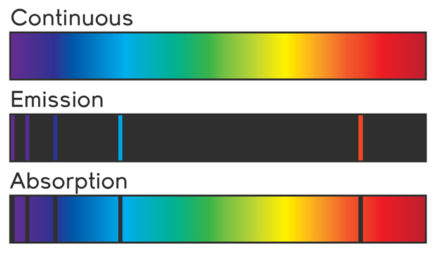 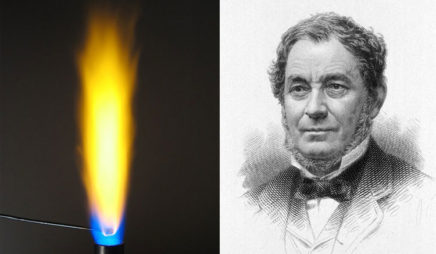 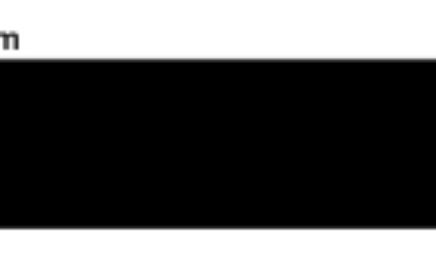 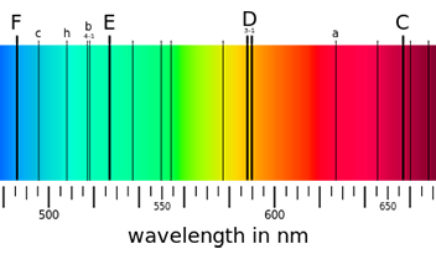 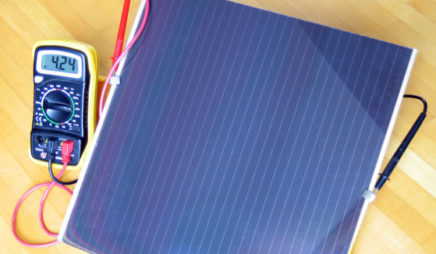 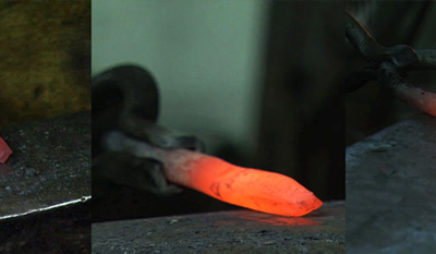 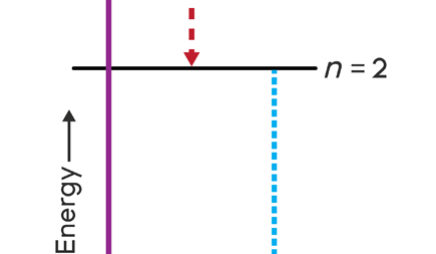 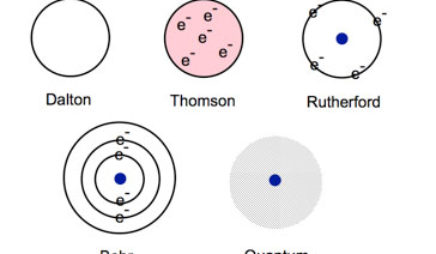 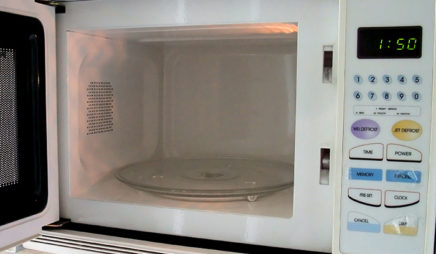