Moseley and the Periodic Table (animation)

In 1913, British physicist Henry Moseley made careful measurements of x-ray spectra and correctly ordered the elements in the periodic table. Later it was confirmed that Moseley’s order was based on atomic number (the number of protons in the nucleus) rather than the method used before, atomic mass (the total number of protons and neutrons).

4.1 Patterns and Trends in the Periodic Table (animation)

4.3 Moseley and the Periodic Table (animation) 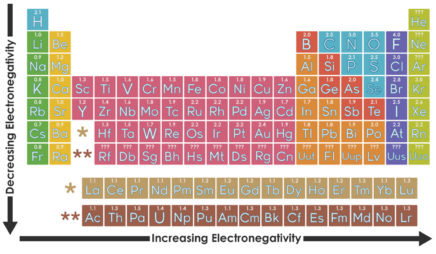 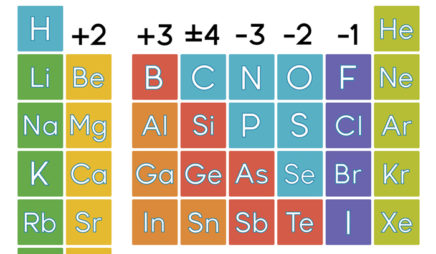 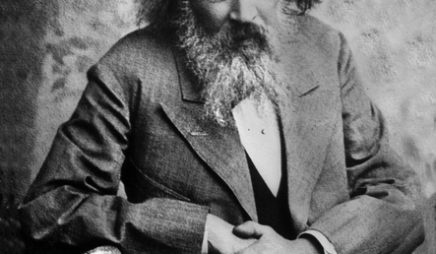 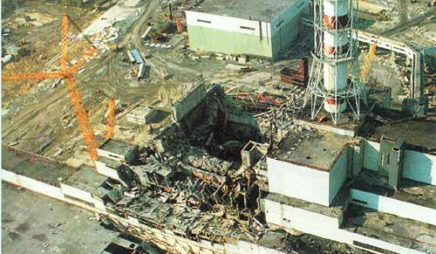 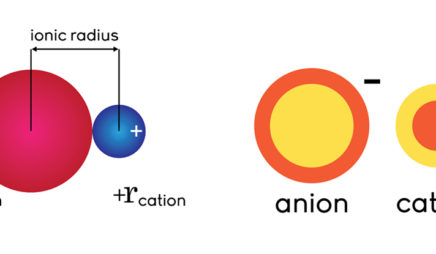 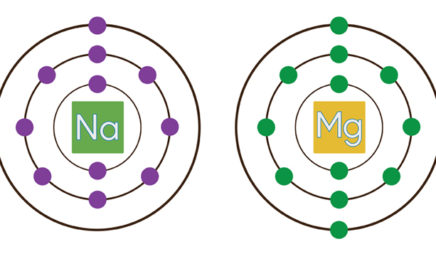 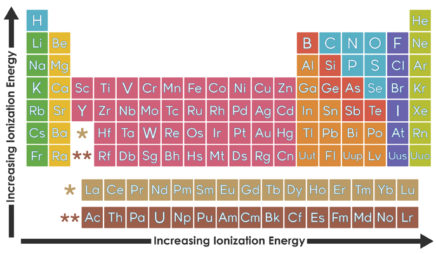 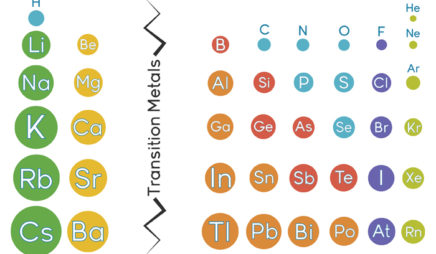 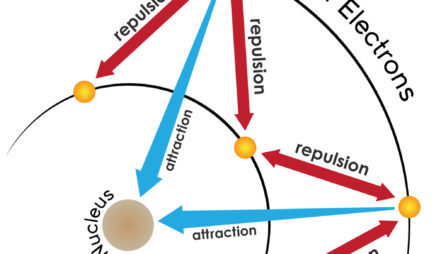 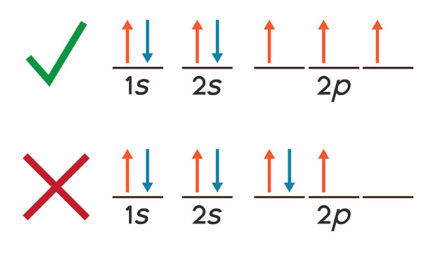 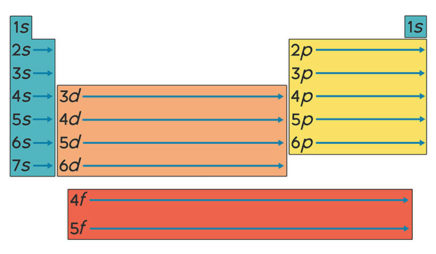 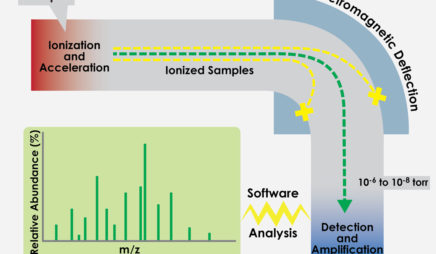 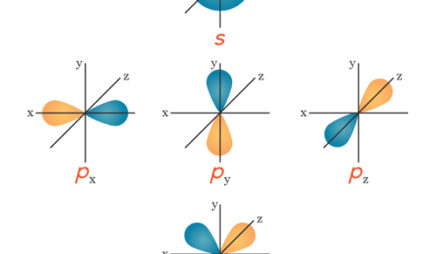 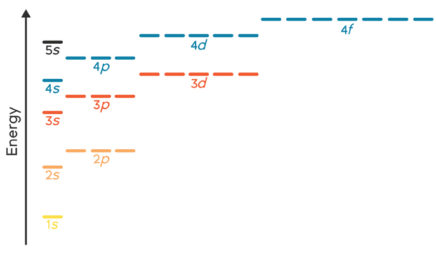 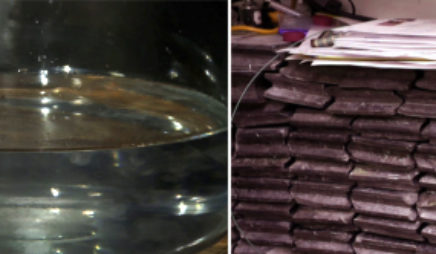 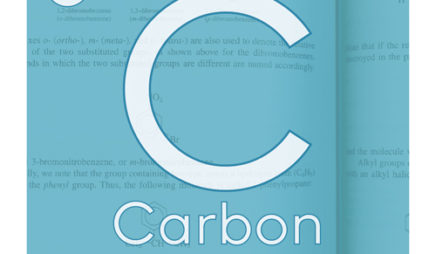 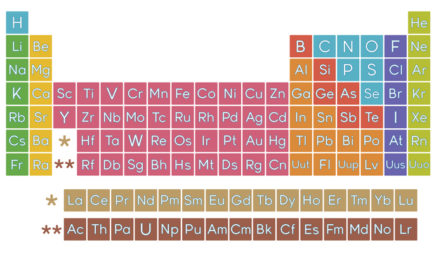 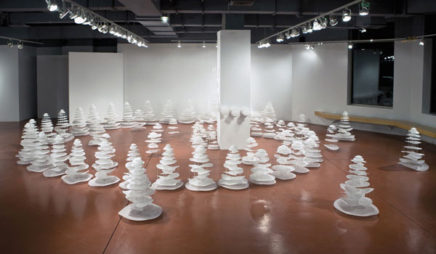