As an ad hoc creative outlet, graffiti has existed since ancient times.

However, twenty-first-century graffiti in New York continues a specific cultural and aesthetic tradition that thrived during the 1970s and 1980s in the Bronx and Lower Manhattan. Because it is an illegal activity, most graffiti writers hope to be known only through their nicknames. Writing these nicknames—as often as possible—in distinctive, stylized lettering is known as “tagging.”

This image shows an example of a tag spray-painted on the closed doors of a commercial garage in New York City by an individual known only as Faro. “Faro” is a creative re-spelling of “pharaoh.” The writer plays on the ancient Egyptian associations conjured by the word by depicting a mummy figure and a pyramid as stand-ins for the letters “a” and “o,” respectively. The quirky forms of the letters serve as another source of creative expression, one that is forgiving of the imprecise medium of spray paint. The mummy, in particular, is a highly recognizable trademark for Faro. While he has combined letters and pictures here, in other examples he achieves the effect of a verbal tag with the image of the mummified character alone.

For the writer, tagging can be a powerful statement, essentially an emphatic declaration that “I am here,” as well as a claim to membership within a particular sub-cultural group. Members of this community communicate with each other through their graffiti, which is often illegible to authorities and the general public. Whatever the artistic, or even sociopolitical, goals of the individual graffiti writer, there is always a trade-off. Tagging can have a destructive effect not just on an individual building, but on the larger neighborhood in which it is located. 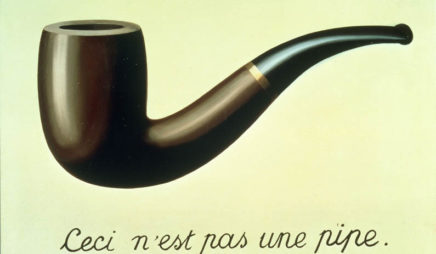 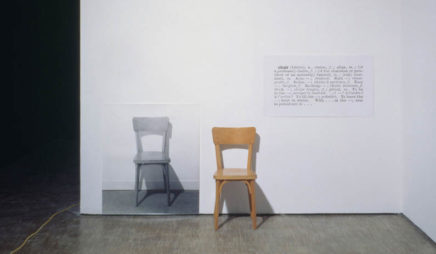 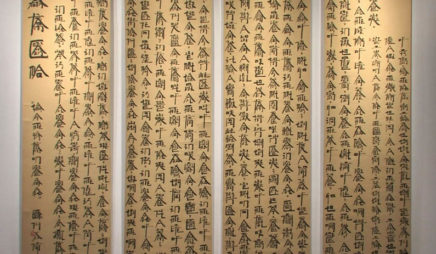 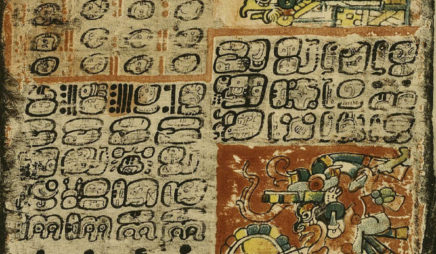 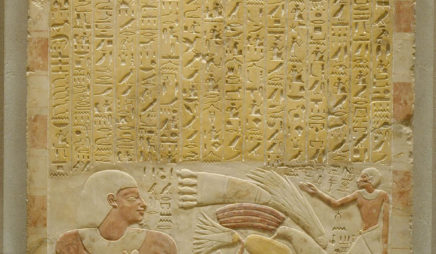 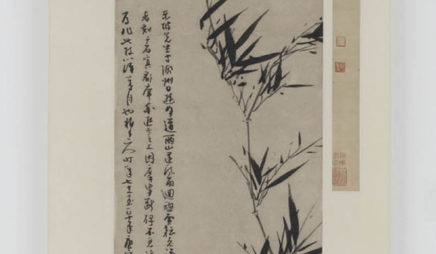 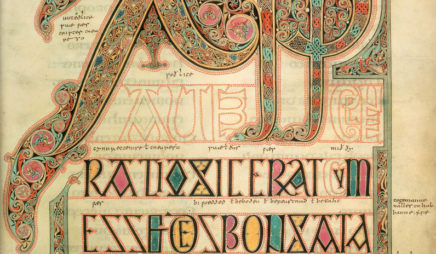 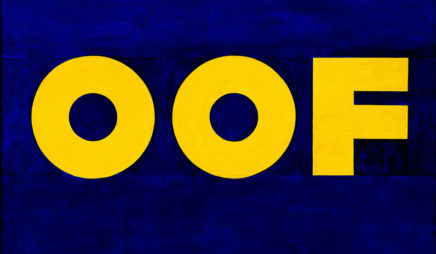 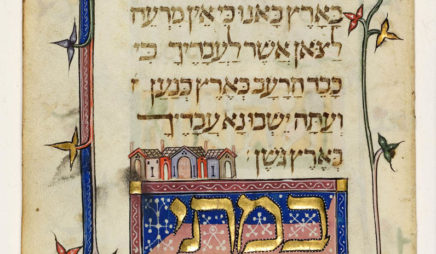 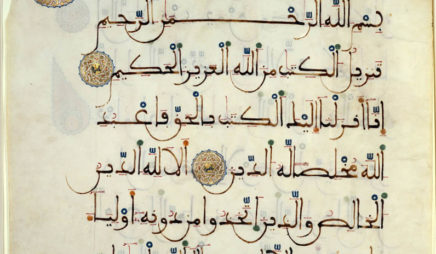 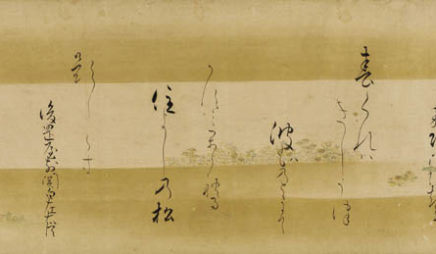 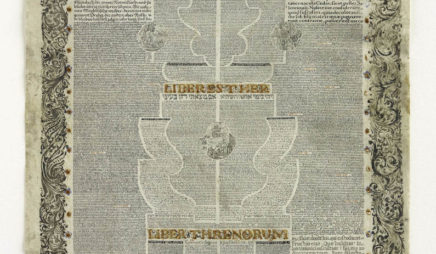 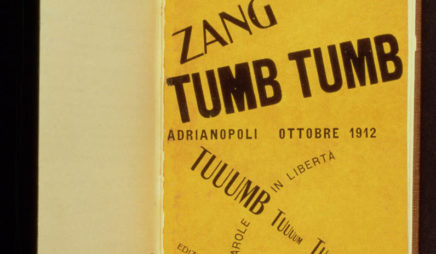 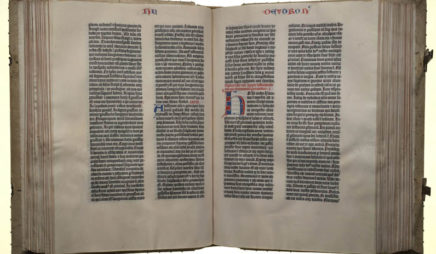 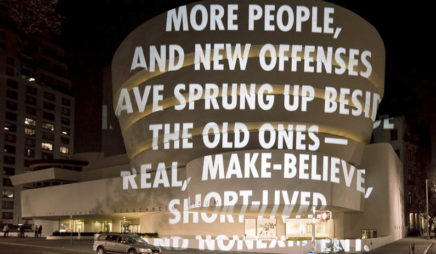 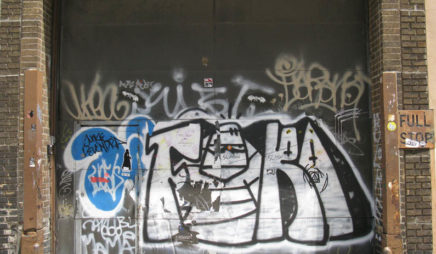