Classroom Resources > Art Through Time: A Global View > 10. The Natural World > 10.22 Compare: Why Do We Create Earthworks?

The Natural World Compare: Why Do We Create Earthworks?

Why do we create Earthworks?

In the twentieth century, creators of Land Art turned their backs on the industrial sensibilities that dominated art in the postwar era, returning to nature for inspiration. But these artists were not interested in traditional forms of sculpture or painting on canvas. They chose instead to use the earth as their canvas, their material, and their content all in one. In doing so, they continued a tradition, albeit with very different interests and intentions, that reached back into the ancient past, when cultures from England to Peru to America turned earth into art. 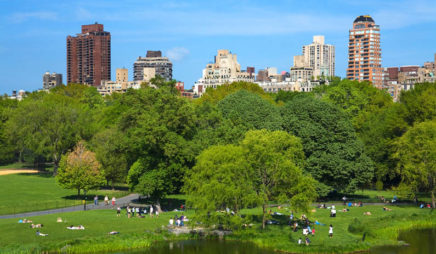 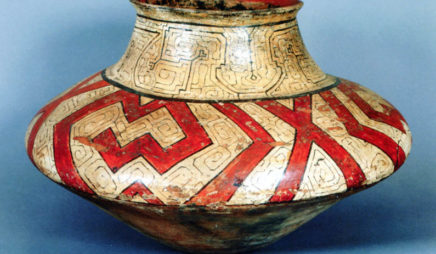 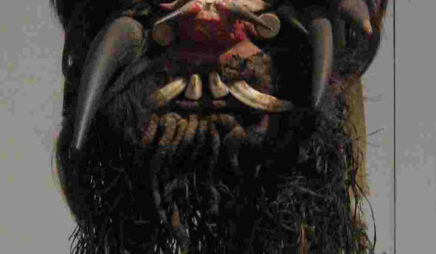 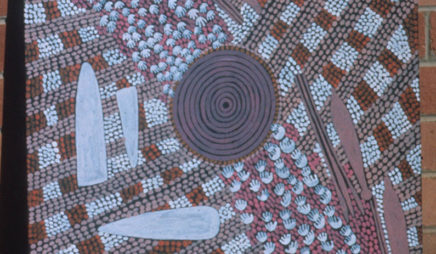 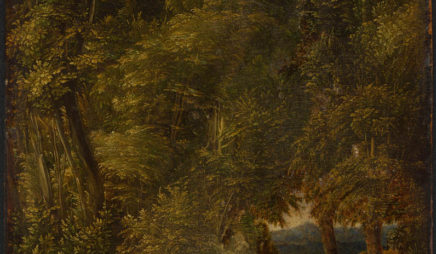 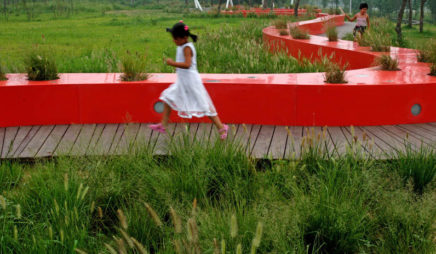 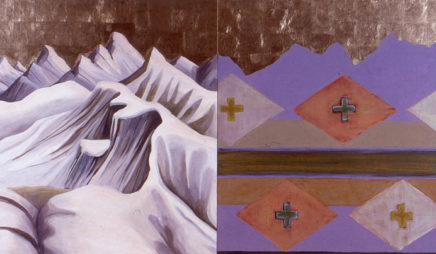 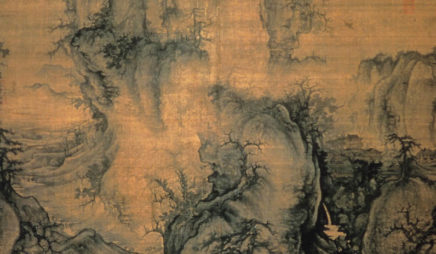 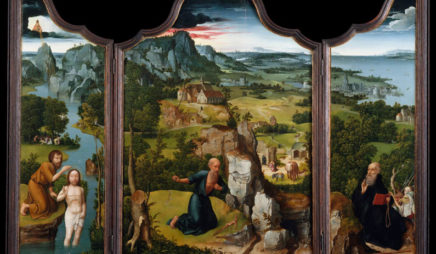 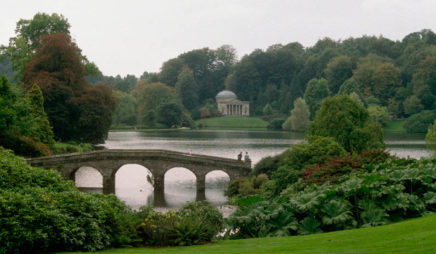 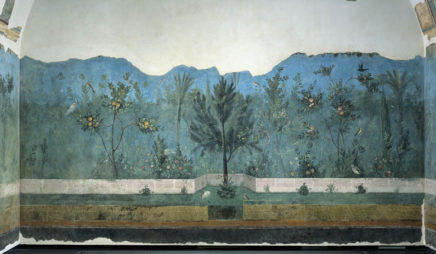 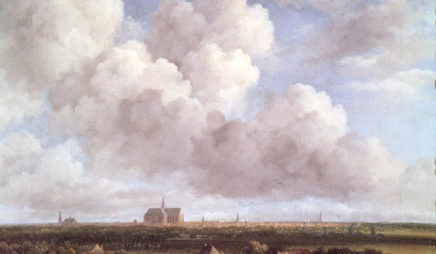 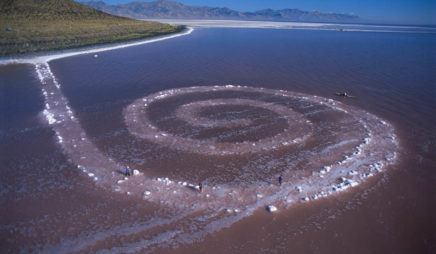 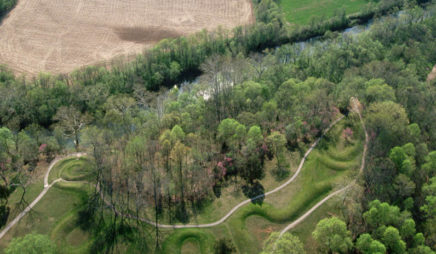 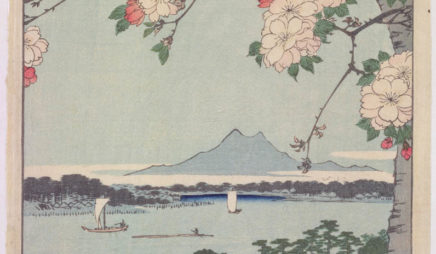 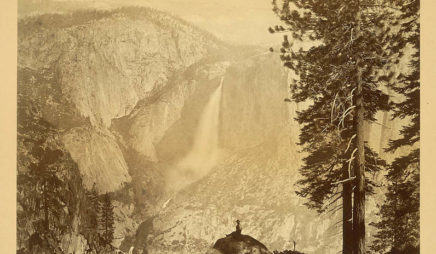