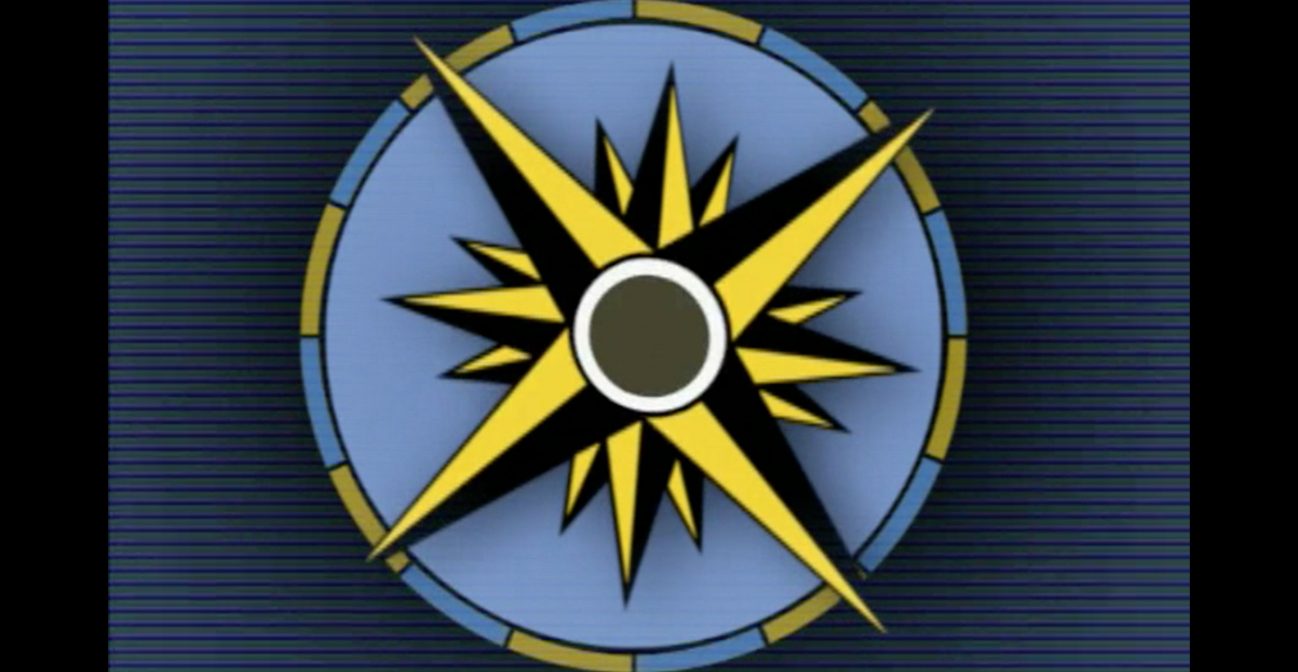 Think of the toughest decisions you—or your family, or your business, or even the nation—have ever faced. Chances are some of those decisions, or ones very much like them, are portrayed in this remarkable series. Leading scientists, journalists, physicians, jurists, ethicists, businesspeople, and politicians, among others, were brought together to grapple with ethical dilemmas that touch on life and death; security and liberty; friendship, truth-telling, and secret-keeping; democracy and justice; and much more. The result is thoughtful, dramatic, sometimes funny, and always thoroughly engaging. Ethics in America II deals with issues that are contemporary yet perennial, so that, as with its predecessor series, Ethics in America I, the scenarios may well seem “ripped from today’s headlines” even years after the programs were produced.

New, and yet familiar, hypothetical cases are debated and agonized over by eminent leaders from government, business, science and academia. Ethics in America II follows its predecessor by exploring gripping ethical dilemmas using the time-honored Socratic Dialogue format. The programs can be used with a discussion guide to help teachers engage their students in the process of ethical reasoning and acquaint them with its traditions through historical essays and other writings. A Web site with background on the programs and issues is coordinated with the series.

The Fred Friendly Seminars, which have won major broadcasting awards, have probed a broad spectrum of knotty ethical, legal, and public-policy issues by encouraging panelists to “talk to each other, rather than shout past each other.” Prominent participants in the seminars, ranging from Supreme Court justices to former presidents, journalists, scientists, political figures, and corporate CEOs, have been forced by this unique format to put their rhetoric aside and their principles to the test in the gripping dilemmas drawn from real life.

The Fred Friendly Seminars are distinguished by a thorough research process employed to find and frame issues. A crucial goal of the research is not only to explore every aspect of the policy debate, but also to understand exactly how the issues play themselves out in daily life. The seminars then bring together a panel of participants that represents virtually every perspective on the issue at hand. The participants are assigned roles in what Fred Friendly called “the hypothetical” —a situation that brings the issue down to human scale. By introducing twists and turns in the hypothetical story line, a moderator forces the panelists to take a hard look at their own beliefs and engage the points of view of those who disagree. As panelists wrestle with the hypothetical, the drama created helps the audience to consider the issues in all their complexity.

Fred Friendly is a towering figure in the history of broadcast news. He joined with Edward R. Murrow to take on Senator Joseph McCarthy in their weekly program, See It Now. Later, as executive producer of CBS Reports, Friendly tackled such controversial issues as civil rights, the dangers of tobacco, and government secrecy. He was named president of CBS News in 1964, but in 1966 he resigned in protest when the network preempted the congressional hearing on America’s involvement in the Vietnam War to air reruns of I Love Lucy and other “soaps.”

Friendly then joined the Ford Foundation, where he was one of the driving forces behind the creation of public television. In 1974, using Socratic dialogue in a unique format, Friendly created the Media and Society Seminars. As an outgrowth of these seminars, he began the Media and Society public-television programs, which he directed from Columbia University. These programs were the precursors to the Fred Friendly Seminars. When Fred Friendly retired from the seminars in 1992 at the age of 76, he repeated on the air the familiar words that defined the purpose of these seminars as he saw it: “. . . not to make up anybody’s mind, but to open minds and to make the agony of decision making so intense that you can escape only by thinking.”

Guide to the Site

This multimedia Web site offers a variety of resources designed to enrich your experience of the Ethics in America II series. Each program from the six-part series has its own page, complete with a full video of the program, a video highlight of an unfolding discussion, panelists’ bios, related articles written by panelists, and a brief analysis drawn from the accompanying Ethics Reader.

This program looks at the difficult choices a loving family makes as they confront the end of life. When a perfect pregnancy ends in unforeseen complications, and the newborn suffers very severe brain injury, how should the parents decide what is best for their baby? When, a few years later, the baby's grandmother descends into dementia from Alzheimer's, should her earlier wish to forego all medical treatment be honored, even though she may no longer understand — or agree — with the statements she made when she was competent? Still later, another family member receives a diagnosis of pancreatic cancer. If she is terminally ill, should she be able to avail herself of medications to aid her in dying?

In a neighborhood perhaps like your own, in a family perhaps not too different from yours, individuals struggle with their college applications, with promotions at work, with the actions of their neighbors, and try to determine what to do when important values about questions of fairness, loyalty, secrets, and trust conflict.

John Fairfield, a former prosecutor and respected state trial judge, is thinking of pursuing a life-long dream: a seat on the state Supreme Court. In Fairfield's state, Centralia, all the judges are chosen in nonpartisan elections, with no limits on what can be spent — or said — in the process of campaigning. Fairfield wonders what will be required of him — especially regarding fundraising and political advertising in what will be a fiercely contested statewide campaign — and what the implications might be for the ethical integrity of the judiciary.

Program 5 A Better Brain: The Ethics of Neuro-Enhancement

Maria and her daughter Camilla are meeting with several challenges in this difficult time in their lives, from the exhaustion of working two jobs, to the pressure and loneliness of being an average, unpopular kid at school. Yet it appears that some new pharmaceuticals may help each of them — if they choose to use them. New drugs have also found a place in the university setting where students find that Hype Pharmaceuticals' Alzheimer's drug, Rememberall, helps them study better, work faster and remember much more. By enhancing their performance this way, are they cheating? Are they possibly endangering themselves?

Should the executives at Casablanca Cruise Lines have asbestos removed from their ships by a company based in the former Soviet republic of Novostan? The cost would be $80 million less than if an American company were used, but Novostani standards of worker safety are far less rigorous. What should executives at MaxiCorp disclose about accidents in cars using their device, which doubles the mileage of cars in which it is installed, when they have no idea whether their device is contributing to the accidents? And what should executives at Wowie Info do when the authoritarian government of Jaigunda demands the name of a Jaigundan customer who has been using Wowie's Internet services to criticize the government? In each case, panelists struggle to make sound business decisions while observing ethical imperatives in the changing global economy.